The Arkansas Travelers will have an entirely new coaching staff for the 2020 season as announced today by their Major League affiliate, the Seattle Mariners. 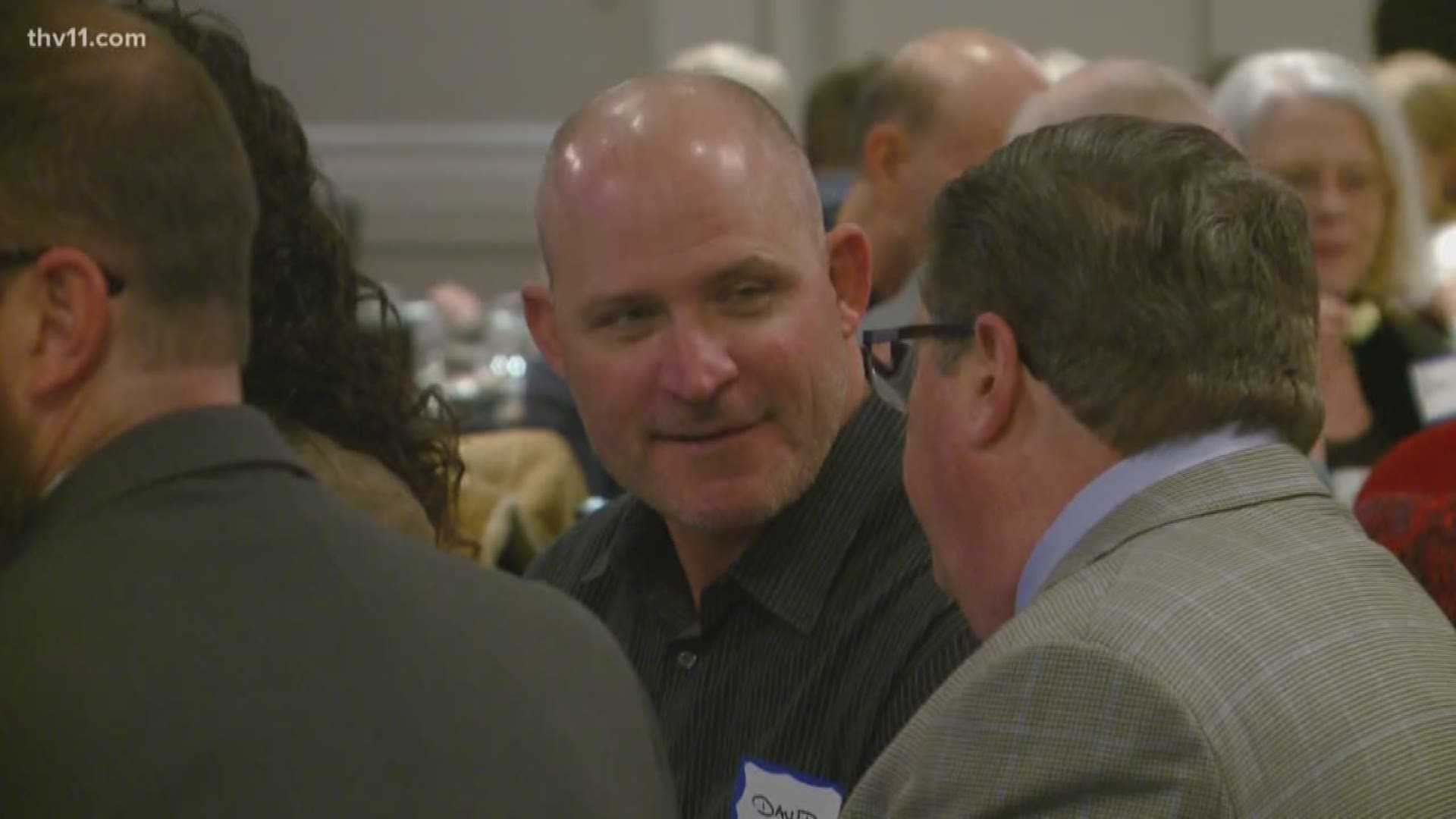 NORTH LITTLE ROCK, Ark. — The Arkansas Travelers will have an entirely new coaching staff for the 2020 season as announced today by their Major League affiliate, the Seattle Mariners. Taking over as manager is Dave Berg.

This will be Berg’s eighth season as a manager in minor leagues. Joining him on the staff will be pitching coach Alon Leichman and hitting coach Joe Thurston. Berg, Leichmann and Thurston are all starting their fourth season working in the Mariners farm system. Seattle previously announced Taylor Bennett as the new athletic trainer for Arkansas while Michael Sadler is the new performance specialist.

Manager Dave Berg takes the reins of the Travs, his second season managing in Seattle’s system and eighth overall as a manager. Last summer he led Low-A West Virginia to a 69-70 record in the South Atlantic League. Previously, he spent two seasons (2017-18) as the hitting coach for Triple-A Tacoma. Prior to joining the Mariners, Berg spent seven years in player development with the Miami Marlins organization.

Six of those seven seasons were spent managing including a two year stint (2015-16) with Double-A Jacksonville. He also skippered Low-A Greensboro (2012, 2014) and short season Jamestown (2010-11) for two years each while spending one year as the Marlins minor league infield coordinator in 2013. His top record came with Greensboro in 2014 when they were 87-53. All told, his minor league managerial record entering 2020 is 477-443, a .518 winning percentage.

As a player, Berg logged seven seasons in a big league uniform from 1998-2004 playing four years for the then Florida Marlins and three with the Toronto Blue Jays. In 582 career games, he batted .269 with 21 home runs while serving as a utility man defensively seeing time at all four infield positions as well as left and right field. He was originally drafted by the Marlins in the 38th round of 1993 draft out of the University of Miami. A native of Roseville, California, he now resides in Roanoke, Texas.

Pitching coach Alon Leichman starting his fourth year with Seattle joins the Travs staff for the first time. He spent last season on Berg’s staff with Low-A West Virginia. In 2018 he served as the Dominican Summer League pitching coach and in 2017 worked as the Mariner’s coordinator of Organizational Learning. His coaching career started in 2016 in the Cape Cod League.

He split his college playing career between Cypress College (2011-13) and UC-San Diego (2014-16). A native of Israel, Leichman served three seasons in the Israeli Army before coming to the United States. On the international baseball stage, he has represented Israel in the 2013 World Baseball Classic before serving as the bullpen coach for Team Israel in the 2017 WBC. Last summer he pitched for Team Israel during a successful run in the Olympic qualifying tournament.

Hitting coach Joe Thurston joins the Travs after spending 2019 with short season Everett. Entering his fourth year in the Mariners organization, he spent 2017-18 as the hitting coach at High-A Modesto. His coaching career began in 2016 as the hitting coach for Rookie level Billings in the Reds organization. Thurston enjoyed a 16 year professional playing career spanning from 1999-2015 including parts of seven seasons in the big leagues. He saw MLB time with the Dodgers (2002-04), Phillies (2006), Red Sox (2008), Cardinals (2009) and Marlins (2011) compiling 337 at-bats in 184 games. Thurston was a 4th round pick of the Dodgers in 1999 out of Sacramento City College. He still lives in his hometown of Fairfield, California.

The new athletic trainer for the club is Taylor Bennett and the new performance specialist is Michael Sadler. Both spent the 2019 season with High-A Modesto.

The Arkansas Travelers, founded in 1901, are the Double-A affiliate of the Seattle Mariners and the longest tenured club in the Texas League. The 2020 season begins April 9 at Dickey-Stephens Park in North Little Rock as the Travs host the defending league champion Amarillo Sod Poodles. For all the latest information or to purchase tickets for Travs games, log on to travs.com.