This will be the 54th meeting between Arkansas and Missouri. The Razorbacks own a 28-25 advantage in the series, including a 17-9 cushion in games in Fayetteville. 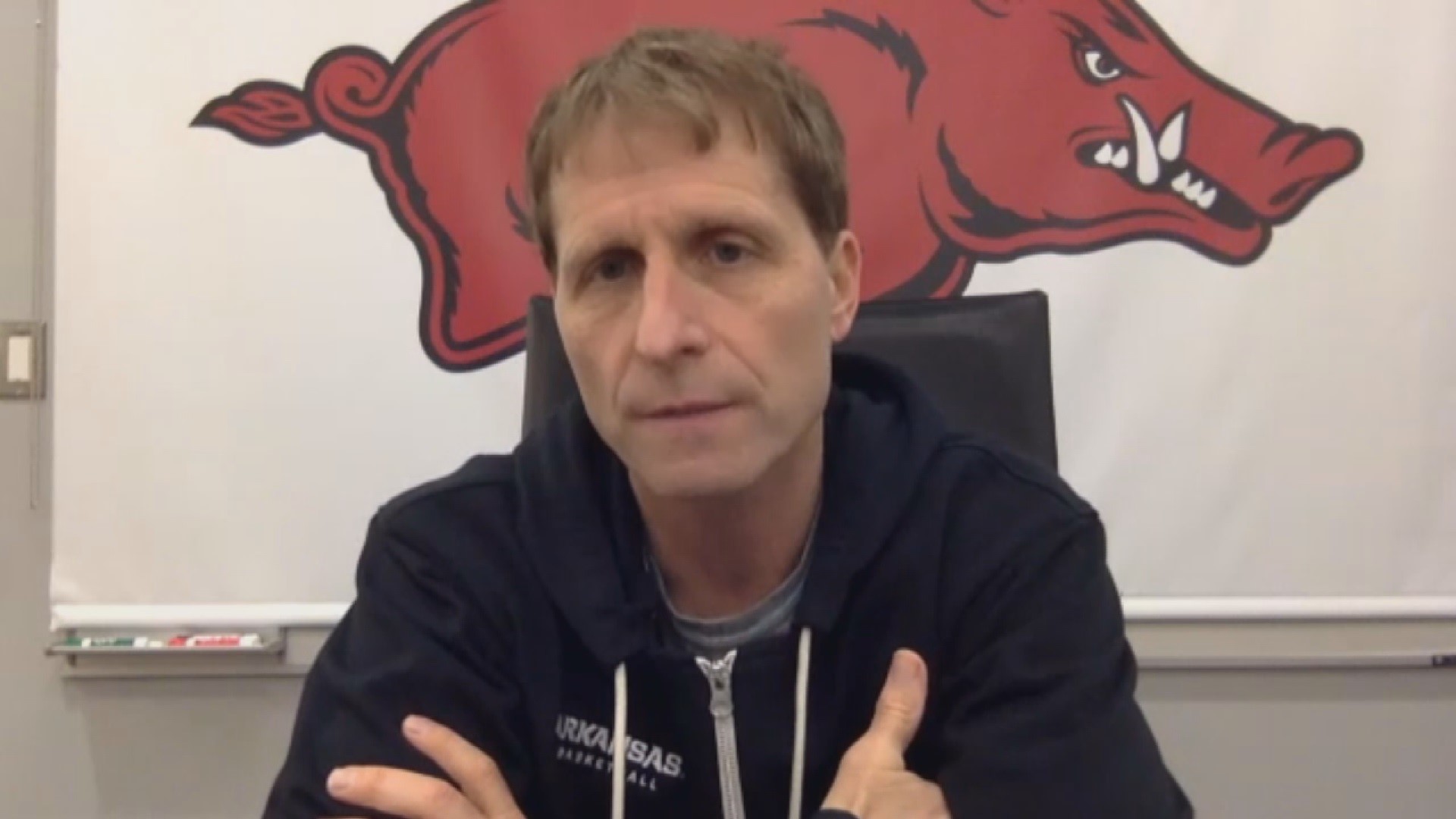 FAYETTEVILLE, Arkansas — Arkansas will play its SEC home opener on Saturday (Jan. 2) versus 12th-ranked Missouri. Tipoff is set for 11 am (CT) and the game will be nationally televised on CBS.

• This will be the 54th meeting between Arkansas and Missouri, but just the 17th since Missouri joined the league in 2012-13.

• The Razorbacks own a 28-25 advantage in the series, including a 17-9 cushion in games in Fayetteville.

• The Razorbacks lead 9-7 in SEC meetings, including a 7-1 mark in Bud Walton Arena.

• Arkansas has won each of its nine eight games of 2020-21 by double digits — and 10 straight dating back to an 86-73 victory over Vanderbilt in the SEC Tournament.

• Arkansas is the first SEC team in six years to open the season with nine straight wins and all by double figures.