This will be the 83rd meeting between Arkansas and Ole Miss. Arkansas leads the all-time series, 49-33 including wins in eight of the last 11. 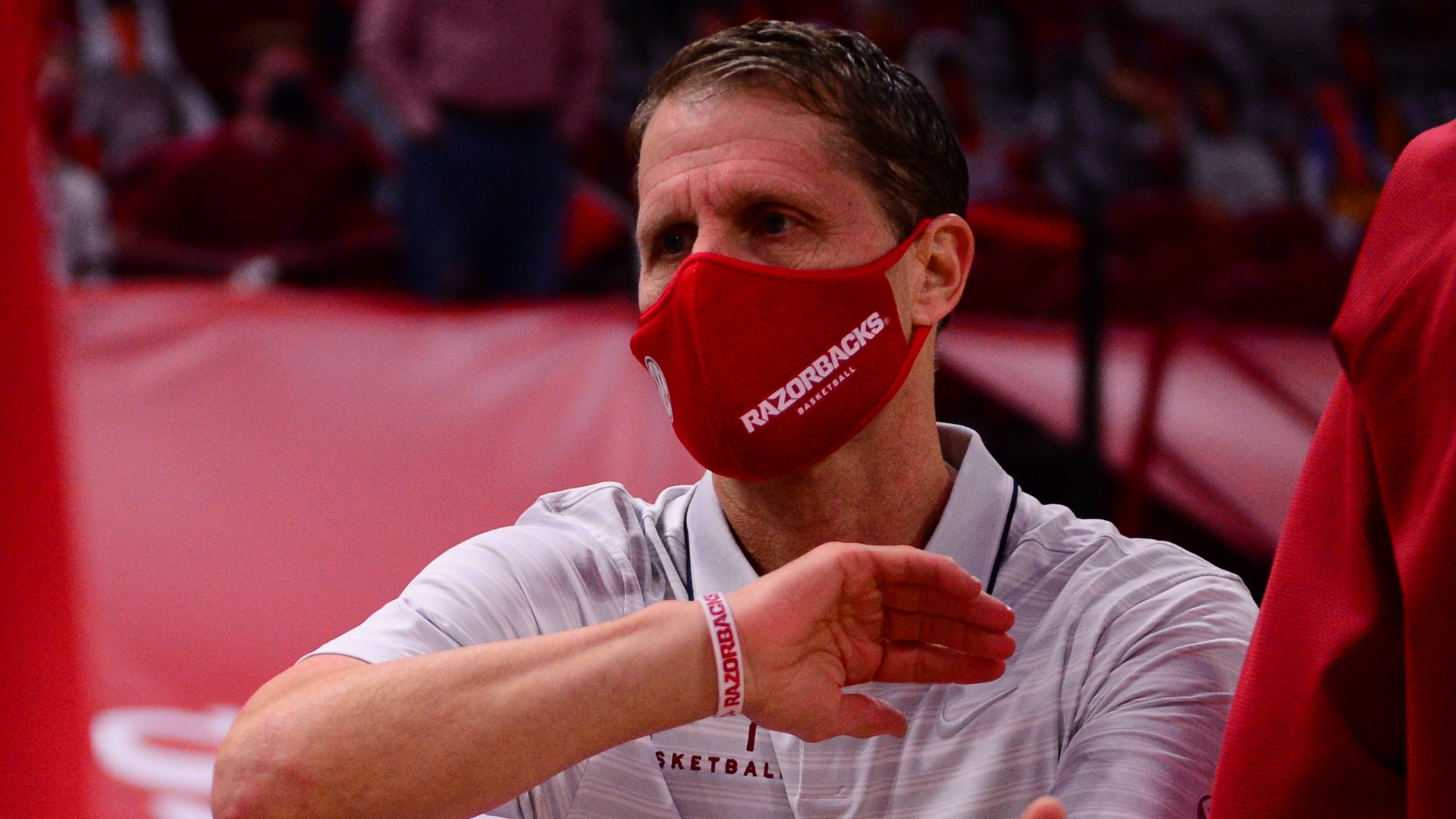 FAYETTEVILLE, Arkansas — Arkansas returns to Bud Walton Arena for just the fourth time since Dec. 22 to host Ole Miss on Wednesday (Jan. 27). The game is set to start at 7:30 pm and will be televised on SEC Network.

• Arkansas leads 16-11 in games played in Fayetteville and the series is tied 27-27 since the Razorbacks joined the SEC.

^ He is 1 of 3 NCAA freshmen averaging over 17 points per game this season.

^ He is the only player in the SEC to rank among the league’s top 15 in the following four categories: scoring (7th), field goal percentage (10th), free throw percentage (4th) and rebounds (15th).

• Ole Miss is one of the nation’s top defensive teams, allowing just 46 and 50 points in its last two games. The Rebels rank 17th in the NCAA in scoring defense and 19th in turnovers forced. Davontae Shuler leads the team in scoring (14.9 ppg), and assists (4.1 avg.) while ranking second in the SEC in both steals and assist-to-turnover ratio.