Cleveland Indians to change team name, according to reports; announcement could come this week

What the new moniker could be is not yet known. 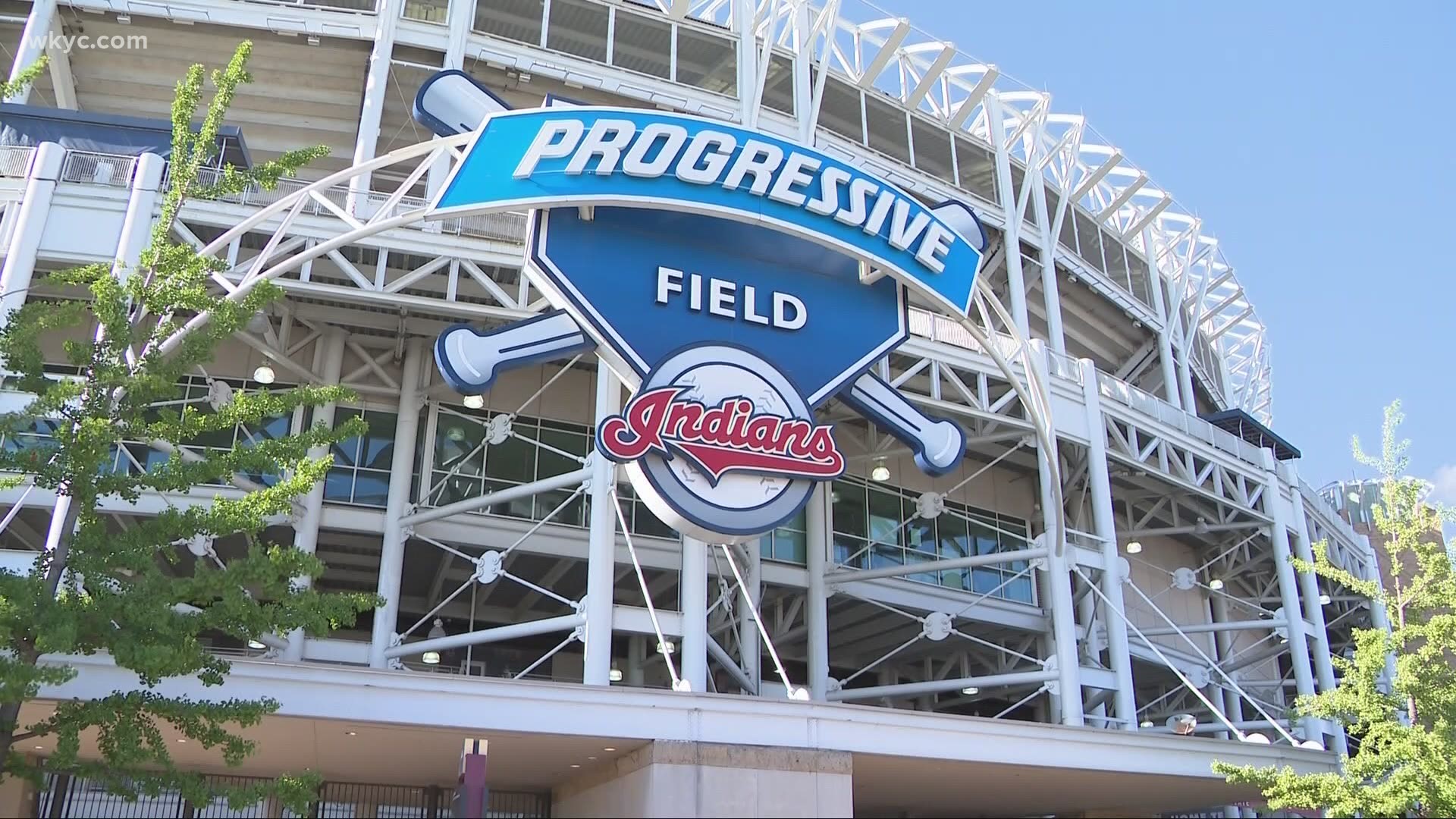 CLEVELAND — For the first time in 105 years, Cleveland's Major League Baseball team will have a new name.

The New York Times and multiple other outlets report the Indians have decided to change their Native American-inspired nickname. The club had announced over the summer they were exploring such a move, but has not given many specifics since.

It is not yet known what the new team name could be, but one anonymous team source who spoke to The Times Sunday said the club would still be known as the Indians through the 2021 season before fully transitioning a year year later. Two others said the franchise is considering going the route of the NFL's former Washington Redskins, who dropped their old moniker just before this season and are currently known as the Washington Football Team until a replacement is selected.

The Indians first adopted their current nickname in 1915, claiming to do so in honor of Native American and former Cleveland Spiders ballplayer Louis Francis Sockalexis (although this account has been widely disputed). The identity has stuck ever since, with the club winning six pennants and two World Series during the century-plus period while producing some of the game's greatest players.

But for decades, many in the Native American community as well as others have decried the name as racist, and protesters have gathered outside Progressive Field on Opening Day for years to voice their displeasure. The team has taken action before, notably by dropping their controversial "Chief Wahoo" logo from the uniforms in 2019.

Credit: Phil Long/AP
Cleveland Indians shortstop Omar Vizquel jumps to avoid the Boston Red Sox's John Valentin after forcing him out at second base on the first half of a double play during the first inning in Cleveland, Thursday, June 20, 1996. The Red Sox's Mo Vaughn was out at first.

Following the police killing of George Floyd back in May and the subsequent nationwide protests against racial inequality, the Indians announced they were in "discussions" to drop the nickname as well. Owner Paul Dolan pledged to meet with local Native American groups "to better understand their perspectives," and it appears those conversations have led to a decision to rebrand.

Once the name change goes through, The Times noted the team will have several hoops to jump through, especially when it comes to signs at the stadium and merchandise sales. It's why a fully new identity may not be on the horizon for at least another year.

Cleveland's baseball clubs sported several nicknames in the years prior to 1915: 19th century clubs were known as the "Forest Citys" and "Spiders," while the current franchise was previously called the "Blues," "Bronchos," and "Naps," the latter a nod to legendary second baseman Napoleon Lajoie during his time playing in Northeast Ohio. A 1940s Negro League club was also known as the "Buckeyes."

Betting odds released back in July had "Spiders" as the 3-1 favorite to be the new name, followed by "Naps" at 4-1 and "Guardians" at 5-1. Longshot contenders included "Blue Sox," "Rockers," "Fellers," and "Great Lakers."

POLL: What do you want the #Indians’ new nickname to be?

An announcement from the team could come as soon as this week, the Times reports. The Indians organization declined to comment when reached by 3News.