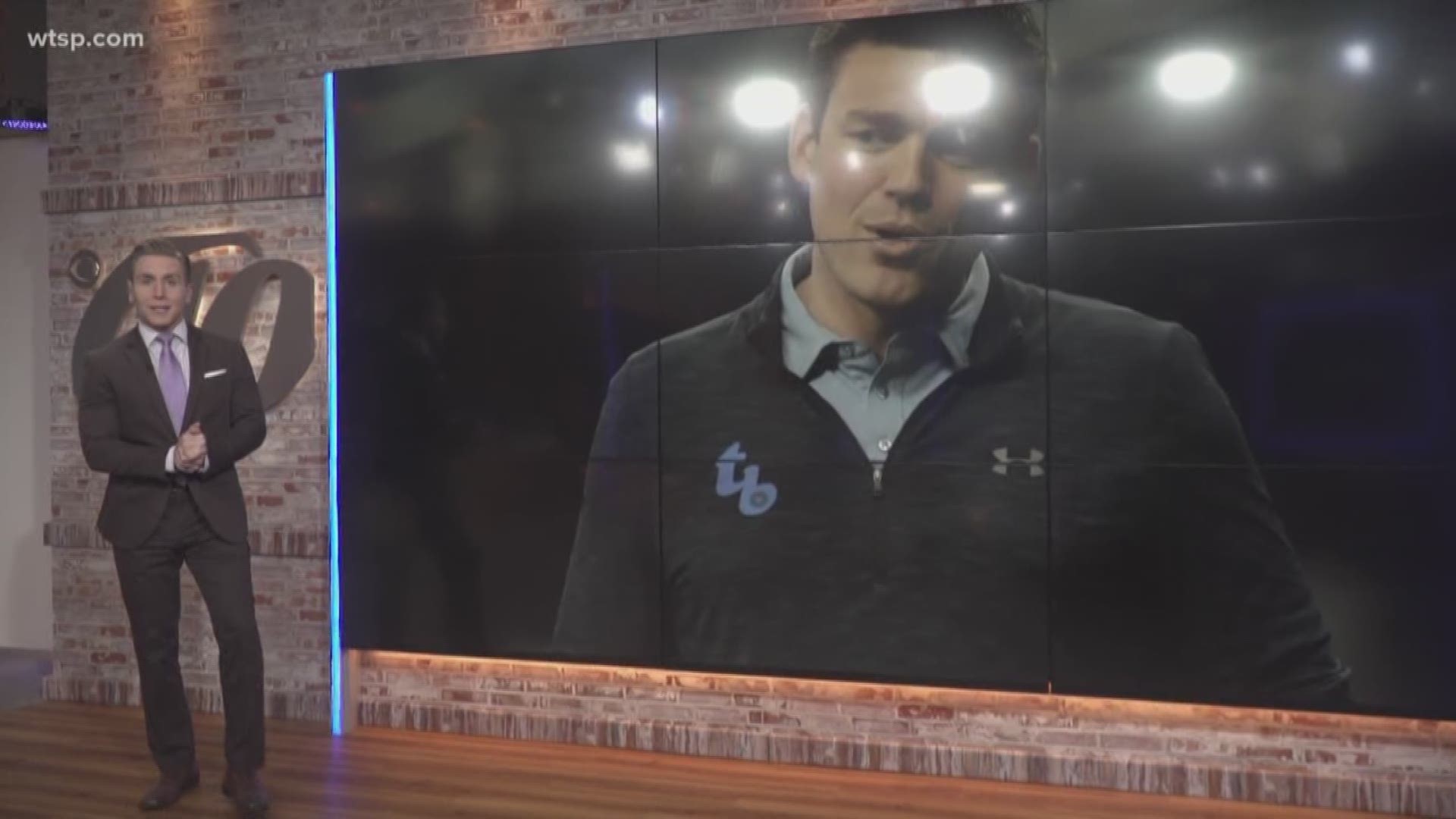 Baseball America has named the Rays its 2019 Organization of the Year.

In an article about the award, the magazine said Tampa Bay had built a foundation that has led to continued success -- including the team's first trip to the postseason since 2013.

"With another 96 wins this season, another banner to hang at Tropicana Field, a bright future ahead and now the Organization of the Year award, the Rays have shown they know what they’re talking about," Rays Correspondent Marc Topkin wrote.

Topkin credited the Rays' player development staff, ownership and management with earning the team this recognition.