The Bombers had not won a game since 2017, until Friday night's win over Nettleton 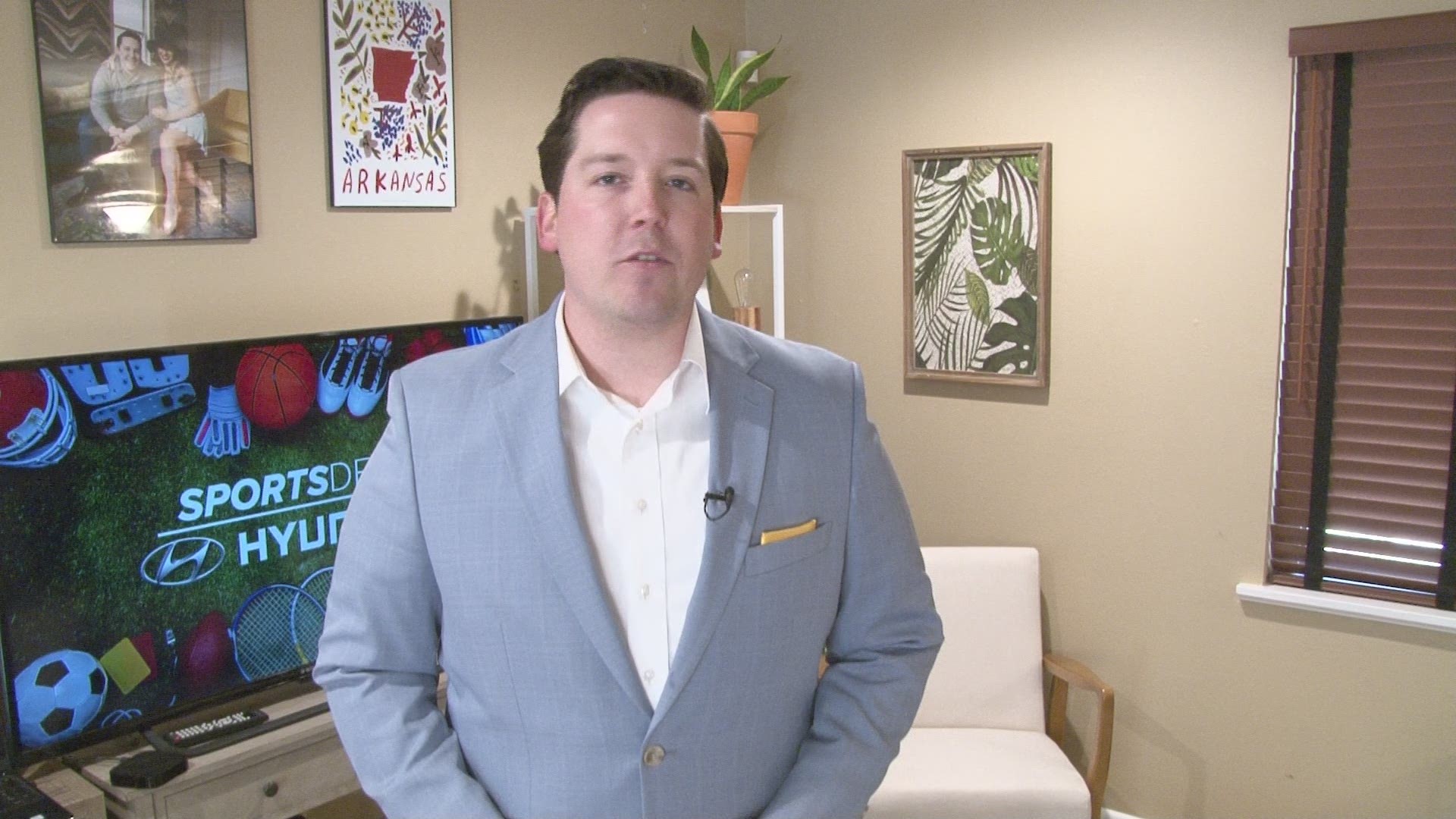 High School football is filled with ups and down throughout the season. For Mountain Home it’s been nothing but downs for the past 3 seasons. That is of course, until last Friday night.

"They picked it up as the game when on and I think  they thought we were going to drop the ball but it didn’t happen."

October 20th, 2017. That’s the last time Mountain Home celebrated a victory. A stat first year head coach Steve Ary knew all about. "You know when you try to resurrect a program, you’ve got to have a little bit of success."

In just his second game coaching the Bombers and his home debut, that success started to show. Mountain Home delivering a statement win, 41-7 over Nettleton to snap a 23-game losing streak.

"Kind of everybody said wow it happened. It really happened, everybody just formed a line and we had a tunnel of fans and it was good. We’ve had a lot of positive feedback for sure."

It was also special to celebrate at home, The Bombers had not won in Mountain Home since November of 2016. Making Coach Ary the most popular man in town. "I had a lot of old football players that shot me a text, a lot of people in town. You’re right in blew up."

Now coach hopes to take this momentum into the rest of the season.

"I have done this before as far as building programs from the ground up it’s always been rewarding."