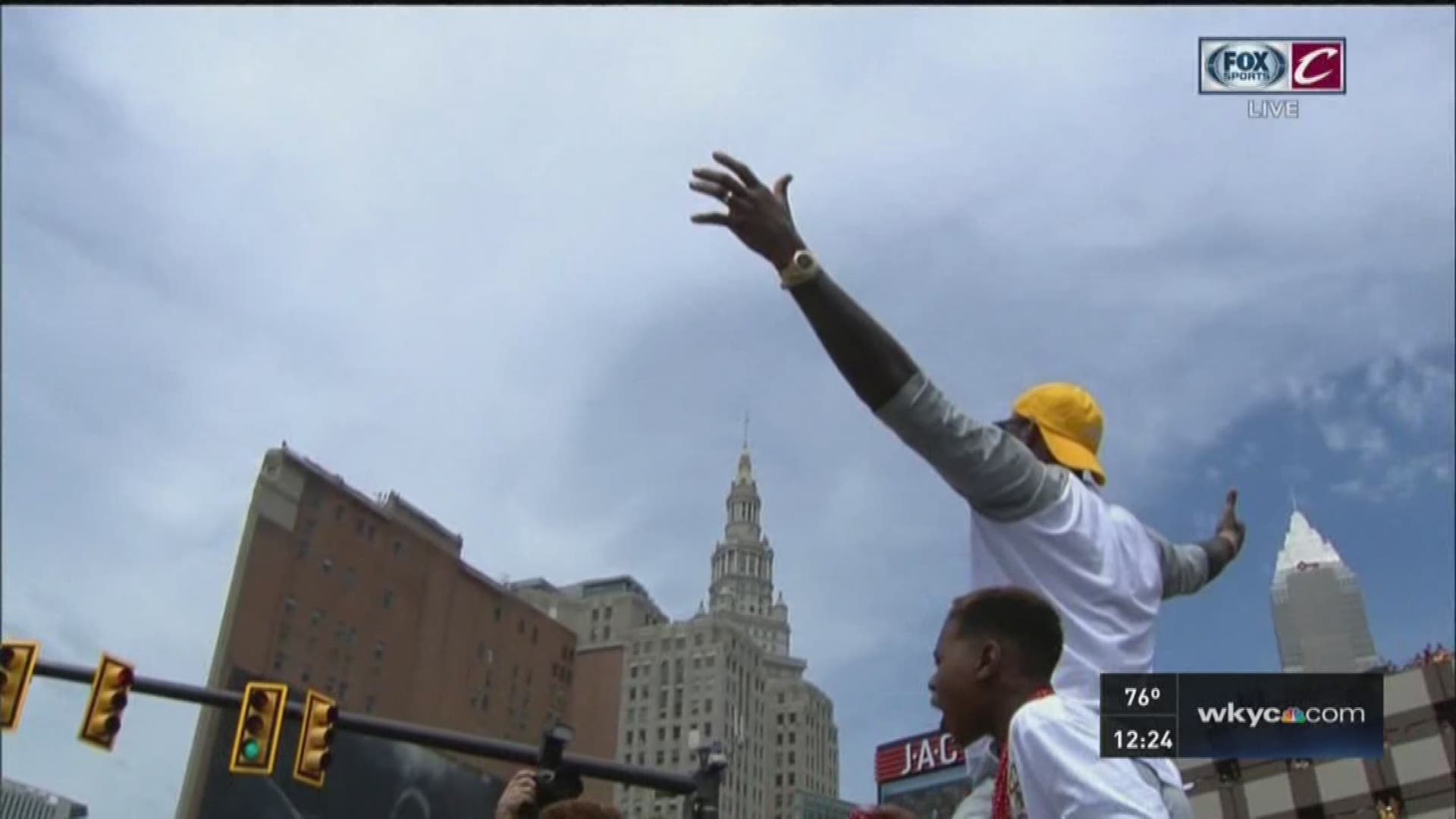 In a recent appearance on his son's podcast, 'Go Off with Austin Rivers,'Doc said, 'I don't know if there's ever been an athlete in our league like LeBron James.'

This prompted Austin to quickly retort 'I don't think in sports, there's ever been anything like LeBron James.'

That would be when Doc responded saying, 'It's funny, you're right. I really believe if Lebron James played football, he may have been the greatest football player ever.'

James had actually played football for two years at Akron's St. Vincent St. Mary High School, but eventually made the decision to stick with basketball and was drafted into the NBA by the Cavaliers in 2003.

RELATED: LeBron James speaks out against killing of Ahmaud Arbery