Georgia Bulldog fans tweeted out a plea for everyone in attendance to their game on Saturday, Sept. 14 to wear pink for Wendy Anderson. 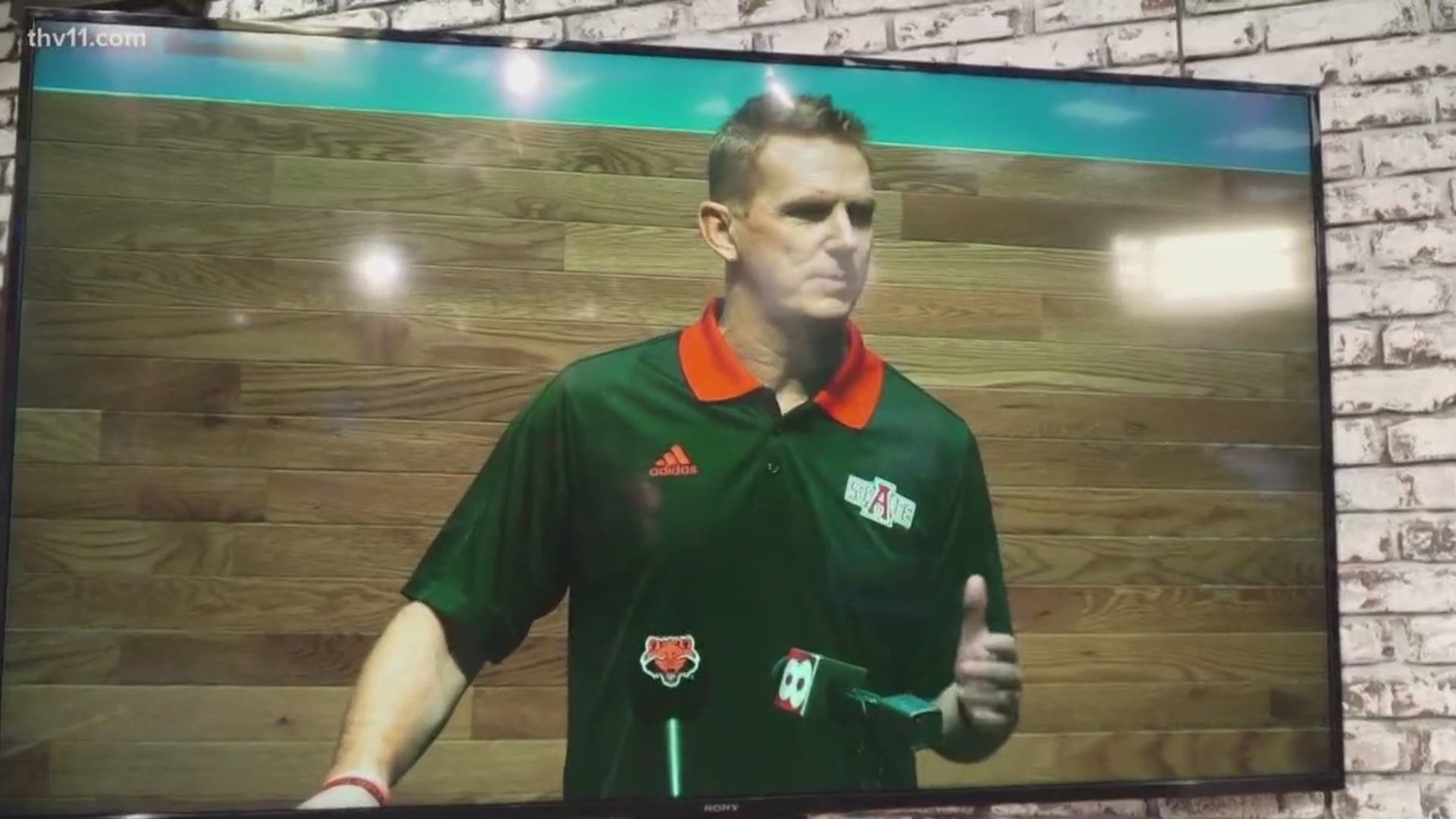 As promised, Bulldog fans have shown up and shown out in support of Arkansas State Coach Blake Anderson's wife, Wendy, who recently passed from cancer.

This comes after a tweet on Tuesday, Sept. 10, from Georgia Bulldog fans who tweeted out a plea for everyone in attendance to their game on Saturday, Sept. 14 to wear pink for Wendy Anderson.

Wendy Anderson was the wife of Arkansas State head coach Blake Anderson who passed away from a two year battle with cancer on Monday, Aug. 19.

Multiple Georgia fans, students, alumni and staff are sharing this photo using #WearPinkForWendy to show support for Coach Anderson and the A-State family. 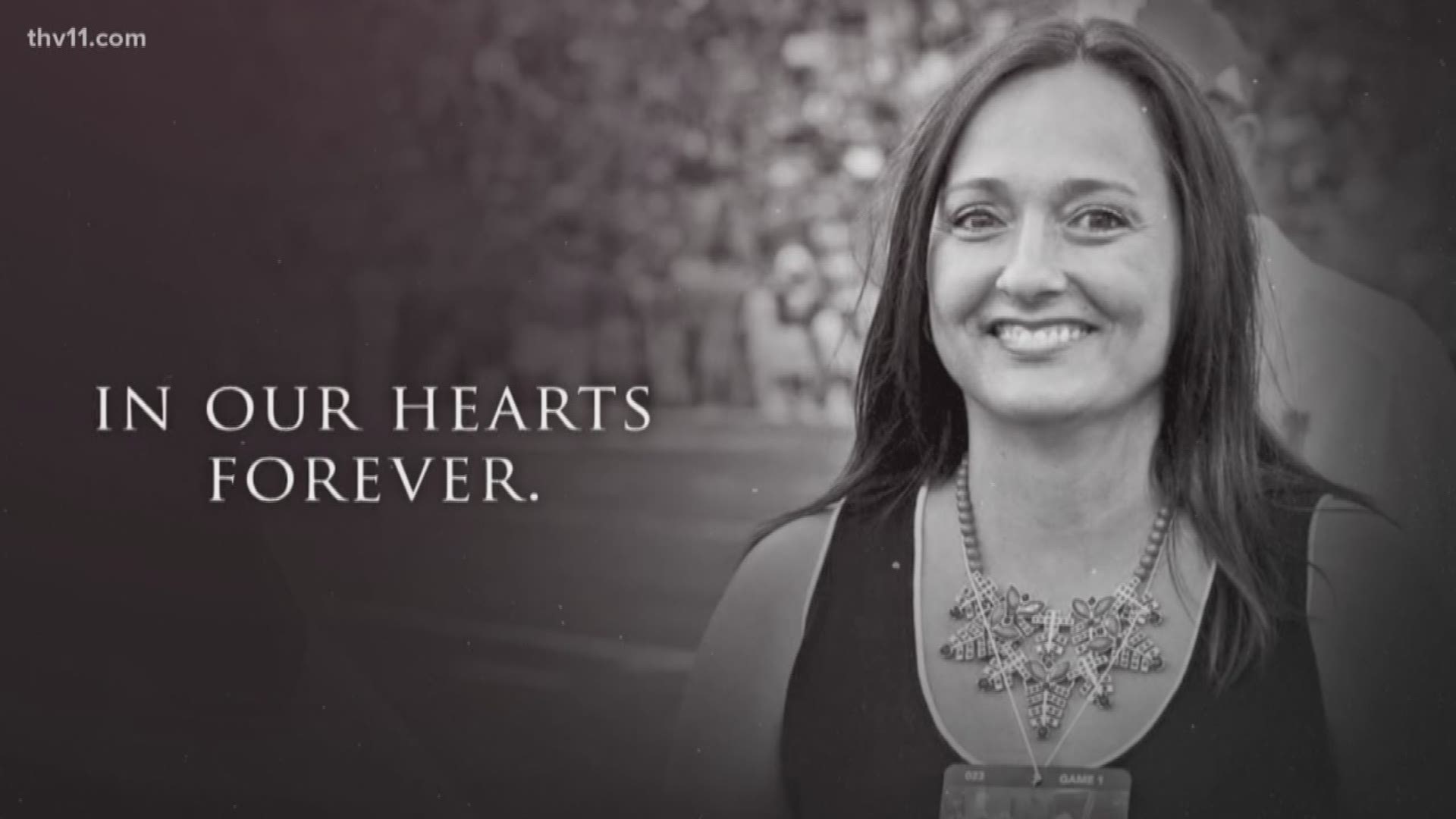 "Bulldog Nation, help us get the word out. Wendy Anderson, the wife of Arkansas State head coach Blake Anderson, passed away on August 19 after a two year battle with breast cancer. We want to show Coach Anderson that, regardless of the score on Saturday, he and his family are in our thought and prayers. If you're headed to Sandford Stadium on Saturday, please consider wearing at least a little pink, in honor of Wendy Anderson. #WearPinkForWendy #NotFightingAlone"

Coach Anderson took a leave of absence right before the football season started to be with his wife and family during the difficult time.

Anderson returned and surprised his team just before the game.

The Arkansas State Red Wolves will take on the Georgia Bulldogs on Sept. 14 at 11 a.m. at Sanford Stadium.