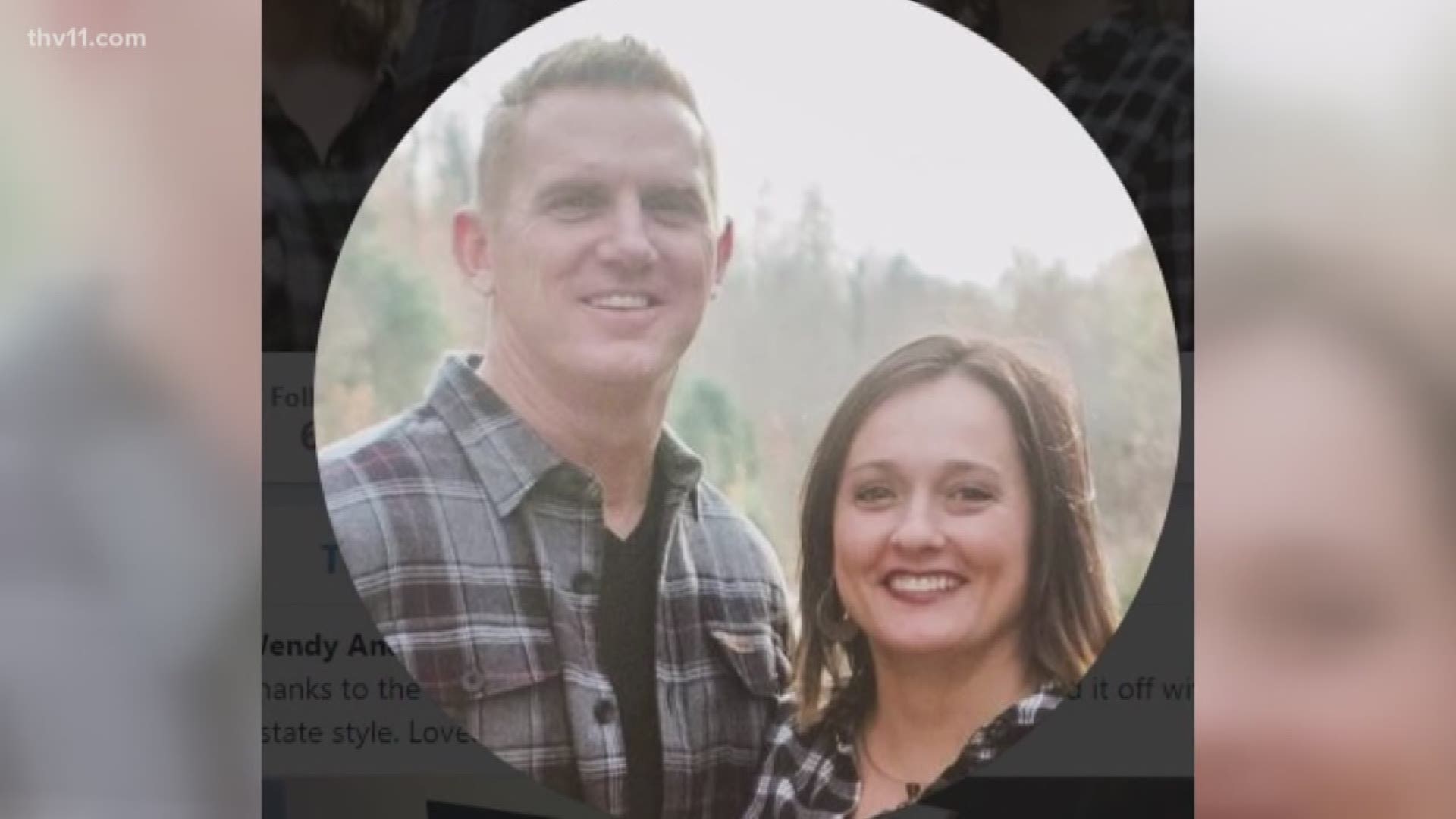 In December 2018, Coach Anderson said on Twitter that the cancer had “metastasized in the lymph nodes, liver, and most significantly in the lungs.”

He went on to say the next six weeks would tell them a lot in terms of long term treatments as well as how the cancer itself will respond. 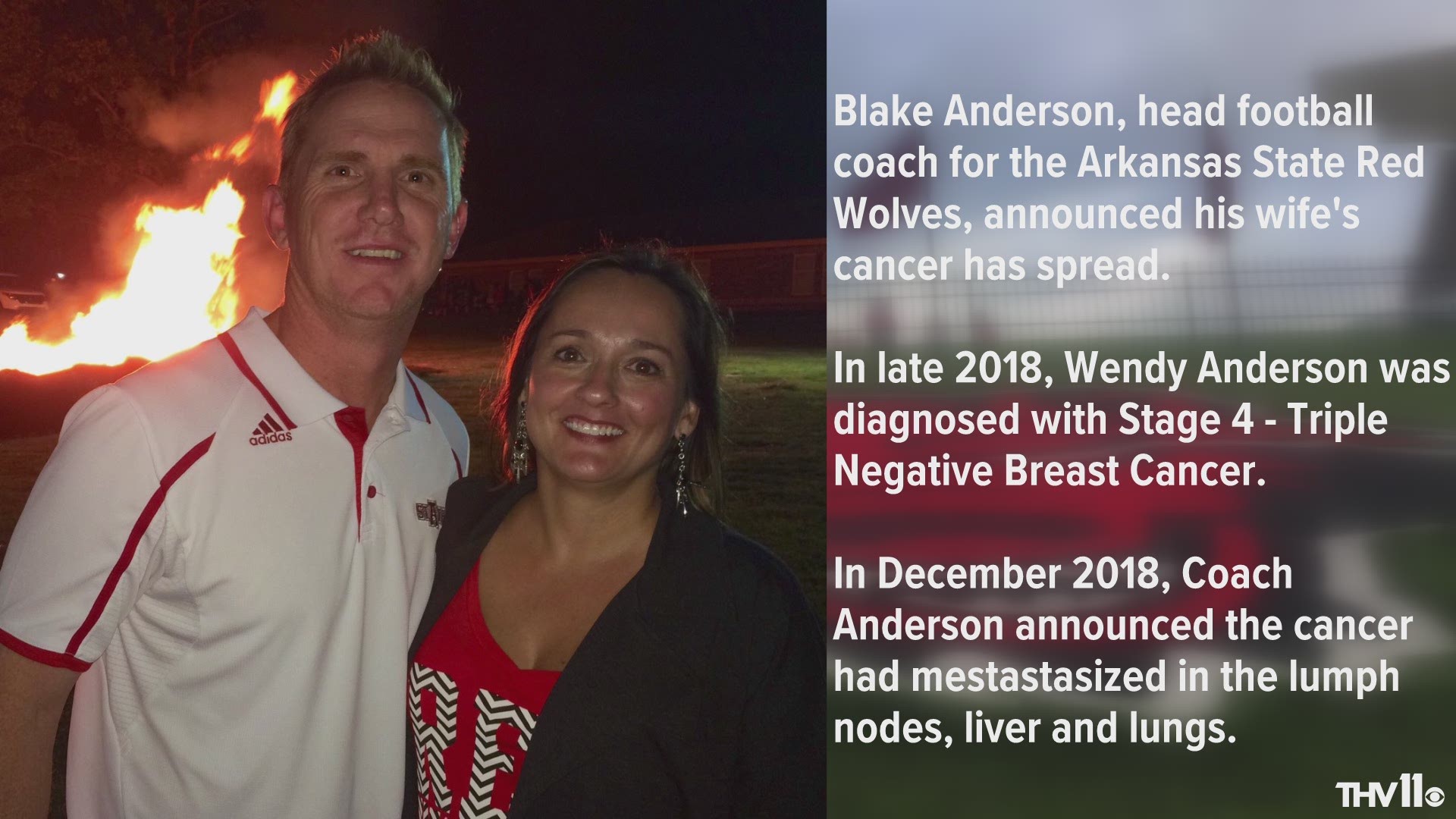 On Monday, January 21, 2019, just after 5:20 a.m. Coach Anderson tweeted that his wife had been rushed to the emergency room with severe head pain and nausea.

After tests and scans, Wendy was admitted to the intensive care unit.

Coach Anderson said, “Unfortunately, the tests confirmed our fears that her cancer has also targeted the brain with several large masses causing these issues. Please continue to pray for strength and healing. Unsure of what’s ahead, but know that God is right here with us every second of this.”

Our hearts and prayers continue to be with the Anderson family during this time.