We fight with Wendy! A-State Men's Basketball team honors wife of coach Blake Anderson as she recovers from brain surgery 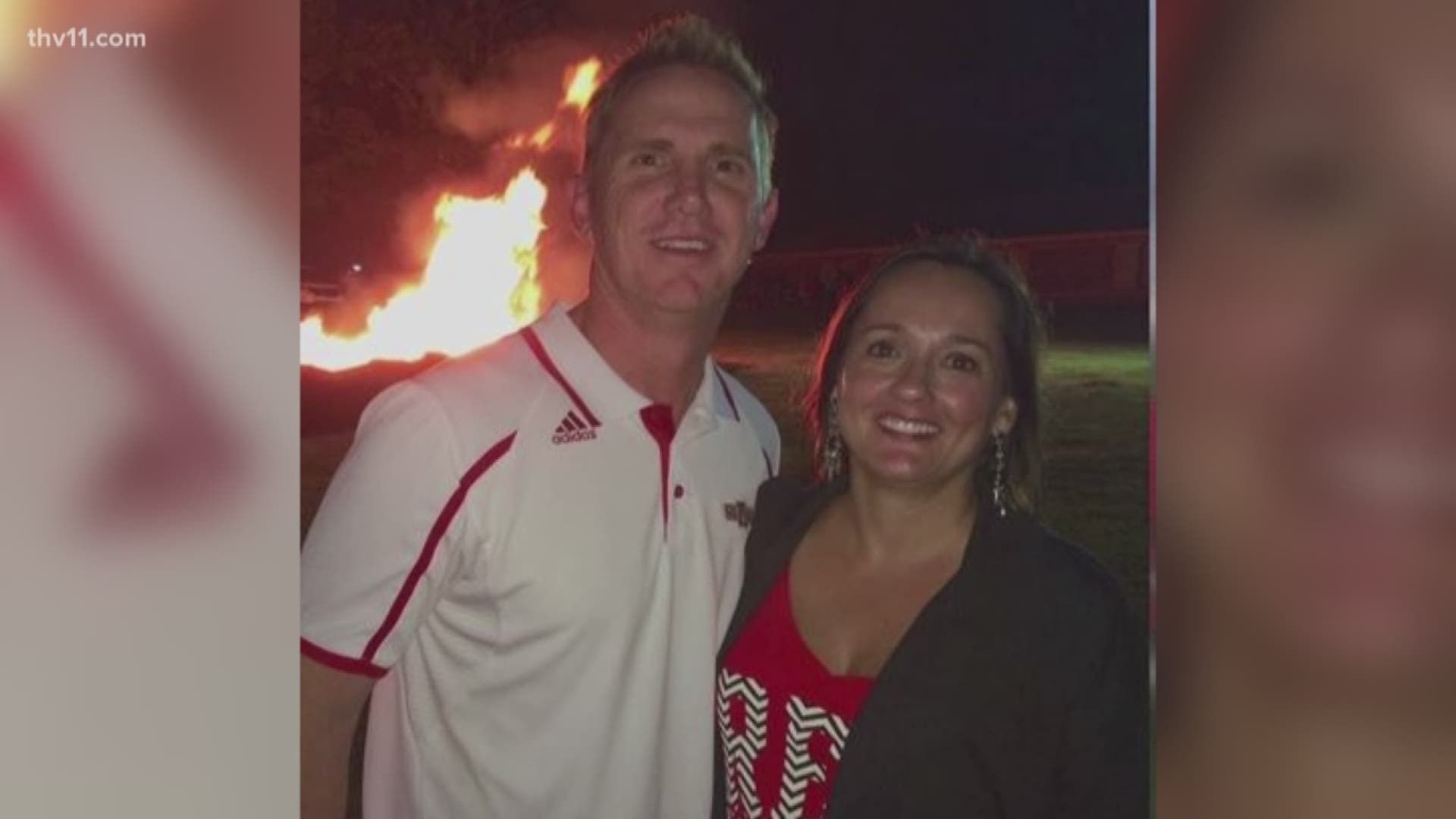 JONESBORO, Ark. — The entire state and all of Red Wolf nation are standing behind the Anderson family.

Blake Anderson, head football coach for the Red Wolves announced his wife had surgery to remove two of the five tumors in her brain on Thursday morning.

They announced on Twitter that they were starting #SuitsAndSneakers week.

The staff would wear the shoes for Coaches vs. Cancer and the players and staff supported Coach Anderson and his wife with the #NotFightingAlone pregame shirts.

And it definitely helps that the Red Wolves beat Appalachian State 82 to 81 in overtime.

Earlier this week, the coach announced his wife’s cancer had spread to her brain after she was rushed to the emergency room - which led to this surgery.

Wendy Anderson was diagnosed last year with Stage 4 – Triple Negative Breast cancer. In December, the family announced it spread to her lymph nodes, liver, and lungs.

Coach also tweeted out, "1 of so many answered prayers along this journey is a surgery without complications. Now just wait to watch God work. Praise the Lord."

On Friday, January 25, Coach Anderson tweeted, "All early signs from surgery have been positive. CT shows the swelling reduced by 1/2 which relieved pain and cleared her thinking and speech. Moving out of ICU for observation in normal room over next 24-48 hours to see if swelling returns as medications are reduced."

He went on to say, "Huge answer to prayer for brain to respond so quickly to procedure. Very important that she remain stable without continuous medications before going home or resuming cancer treatments. Praise the Lord for a GREAT first step and for all the prayers and support. Thank you."

Our hearts and prayers continue to be with the Anderson family during this time. 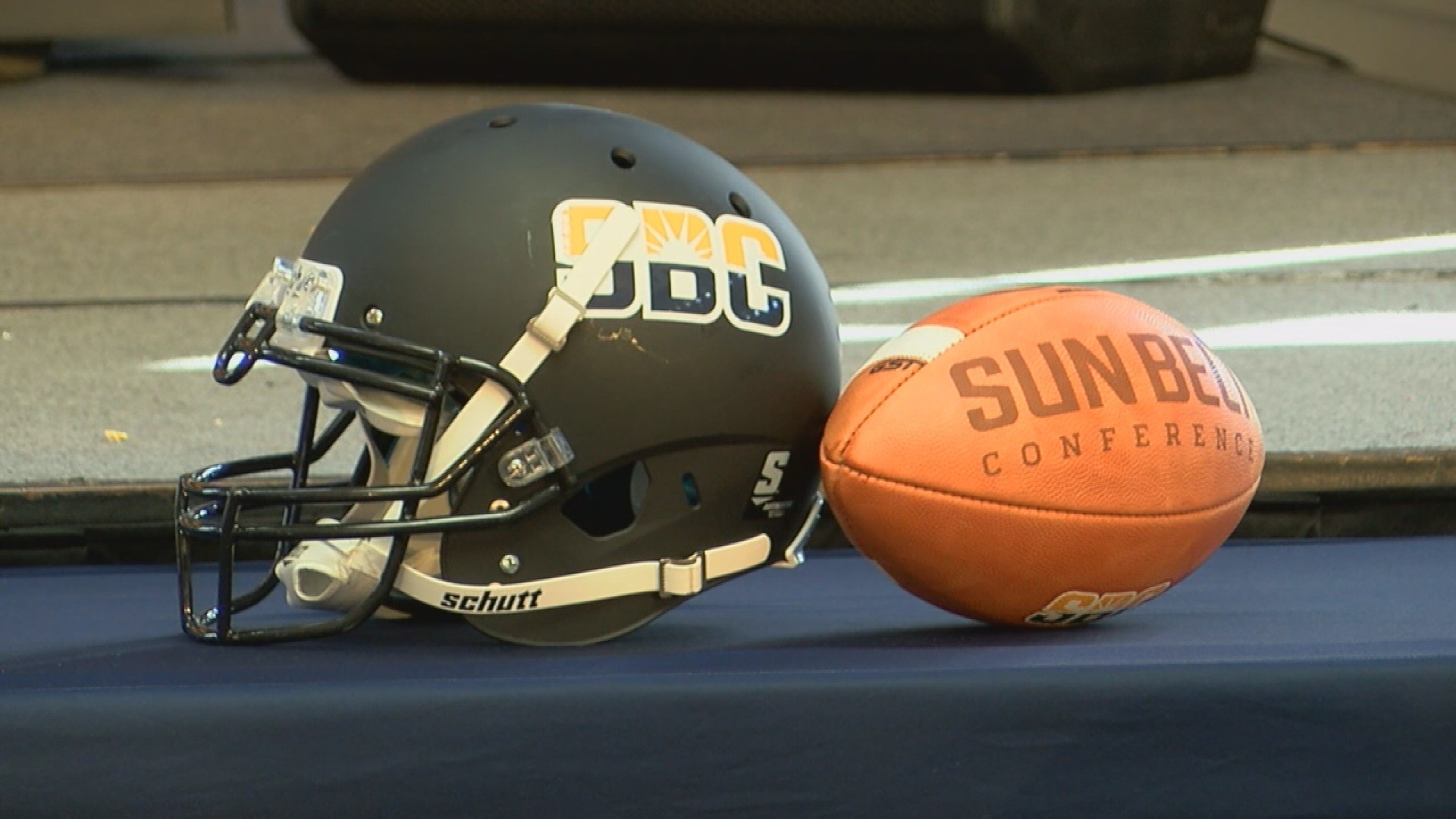