Martin was an All-American his senior season before accepting a coaching position with the school. He became the first African-American coach at UCA. 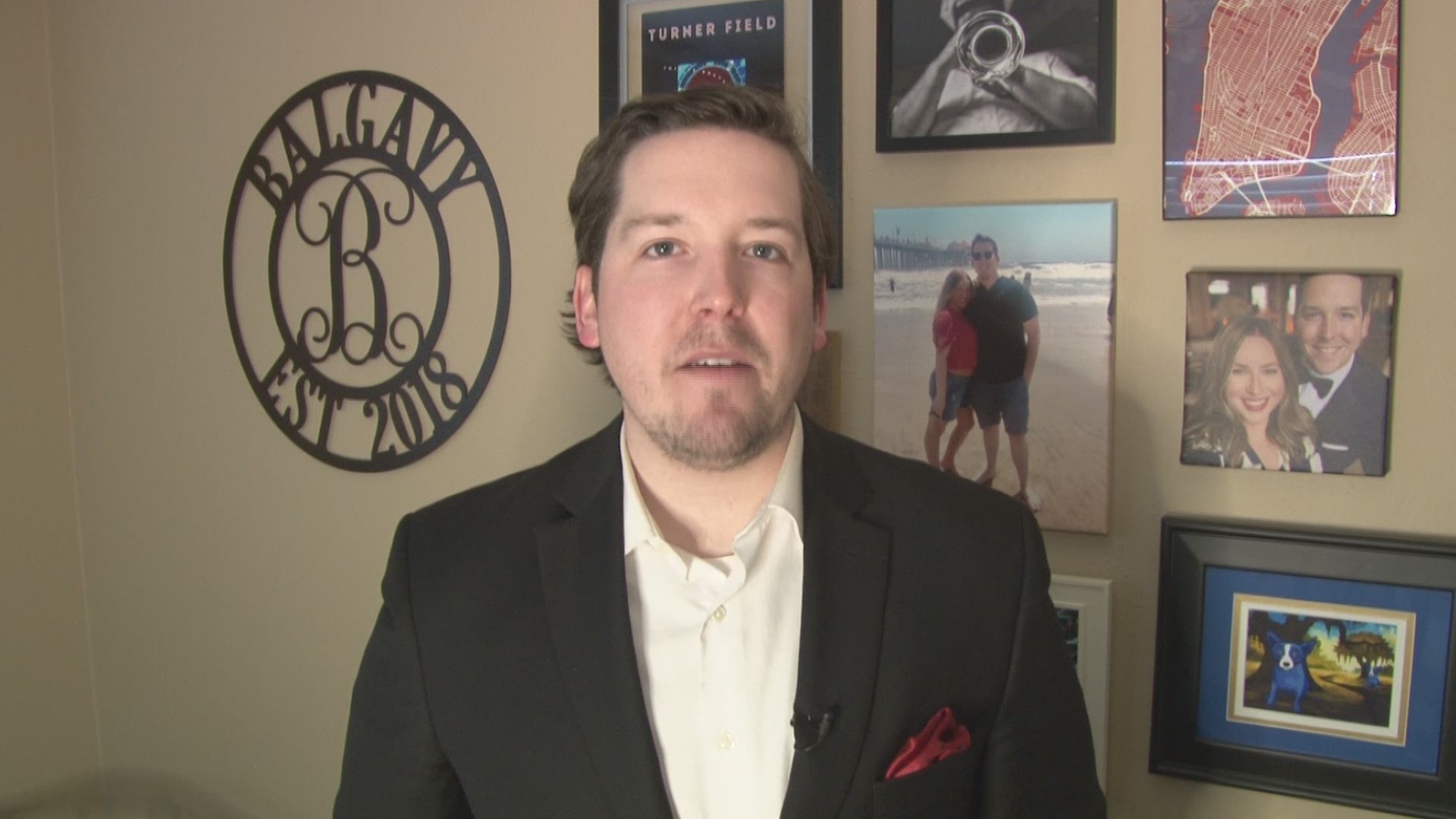 CONWAY, Ark — Coming out of high school in the early 70’s Richard Martin was a track and field star. He had opportunities to compete for several colleges. However, the distance running expert has stayed put in Conway for nearly half a century.

As we continue to celebrate Black History Month, tonight we bring you the story of @ucabears first African American coach Richard Martin and his near 50 year impact in Conway.

Tonight at 6 on @THV11 pic.twitter.com/sfsBZrl5Wn

"I had the opportunity to play football and run track and that’s what I wanted to do."

The Lufkin, Texas native was a two-sport star coming out of high school. Head coach Raymond Bright recruited Martin and a few of his teammates to Conway. "He asked me if they were as fast as me and I said no they can’t outrun me but they can keep up with me."

Martin enrolled at then State College of Arkansas in 1971 where he excelled in football and track. Making All-American his senior season before he accepting a coaching position with the school. He became the first African-American coach at UCA.

"I didn’t have an assistant coach to start out with. Some of the guys I would coach once they graduated and I would hire them on work study."

Martin led the men’s cross-country program until 1992 when the team was put on hiatus. "Laying in the bed one morning and a guy calls me from the Arkansas Democrat Gazette asking how I felt about joining the Gulf South Conference and they don’t have track and field. I hung up on him because I thought it was a prank."

Martin would stay on campus, and led the program again when it was reinstated in 2004 up until his retirement last summer. "You know I’ve coached a lot of young men and young women and I hope that I’ve had an impact on their life."

Now the only question is, where will he enjoy his retirement? Conway is my home. I don’t plan on going anywhere. Plus I have 12 grandkids."