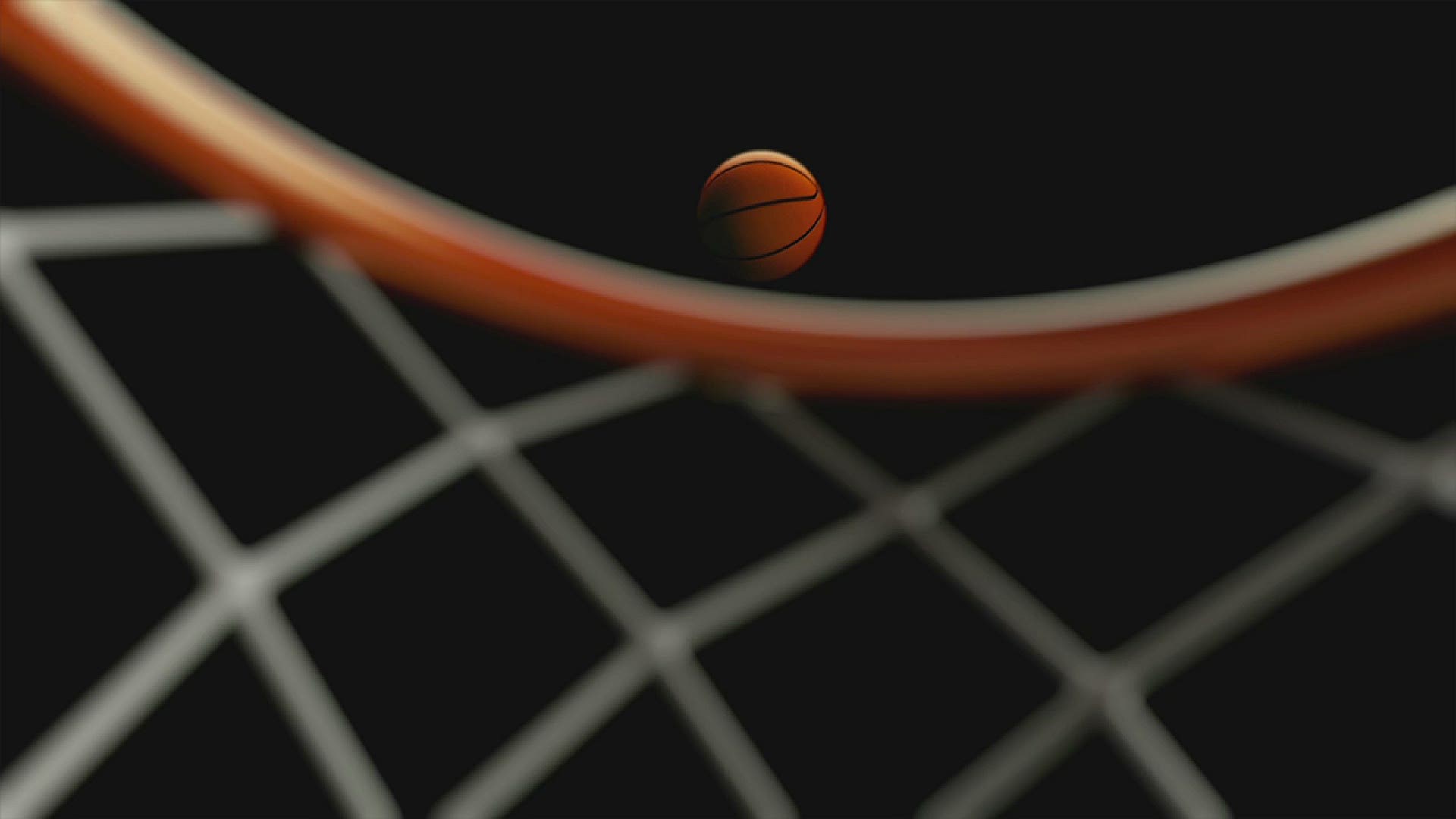 STARKVILLE, Miss — #2 Arkansas got off to a rough start on day two in Starkville, but that didn't last long. The Hogs slugged their way to the lead, sat through over an hour of weather delay, then kept going, downing Mississippi State 11-5 and clinching the series win.

Zebulon Vermillion got the start for the Hogs, and the first didn't go great, as the Diamond Dawgs jumped in front 3-0 after one. He managed to make it into the fourth, leaving with one out, having given up four runs and striking out three. after an inning and a third from Bolden and Monke, Kevin Kopps entered and was electric, finishing out the game.

Trailing 4-1 in the fifth, the Arkansas offense struck. A Brayden Webb solo shot made it 4-2, then Christian Franklin did his thing. The centerfielder mashed his third homer in two days, a three run shot to put Arkansas on top 5-4.

The ball was flying out of The Dude all day. State got one back on a solo homer in the fifth, then Cullen Smith and Matt Goodheart each went yard in the sixth to build the lead to 8-5.

WE GOT THE LEAD, BOYS! pic.twitter.com/sDcdTrrTWJ

In the top of the seventh, Arkansas loaded the bases with no outs, then came the weather delay. After nearly an hour and fifteen minutes on the bench, the Hogs came back and started scoring. A sac fly and RBI fielders choice made things 10-5 after seven, then Robert Moore added an RBI single in the eighth for good measure.

Arkansas goes for the seep Sunday afternoon at 2pm, with Lael Lockhart on the mound for the Hogs.