Looking for Super Regional tickets? Be prepared to pay a high price

If you’re still looking to buy tickets to this weekend’s Super Regional games, you won’t be able to get them at the gate. 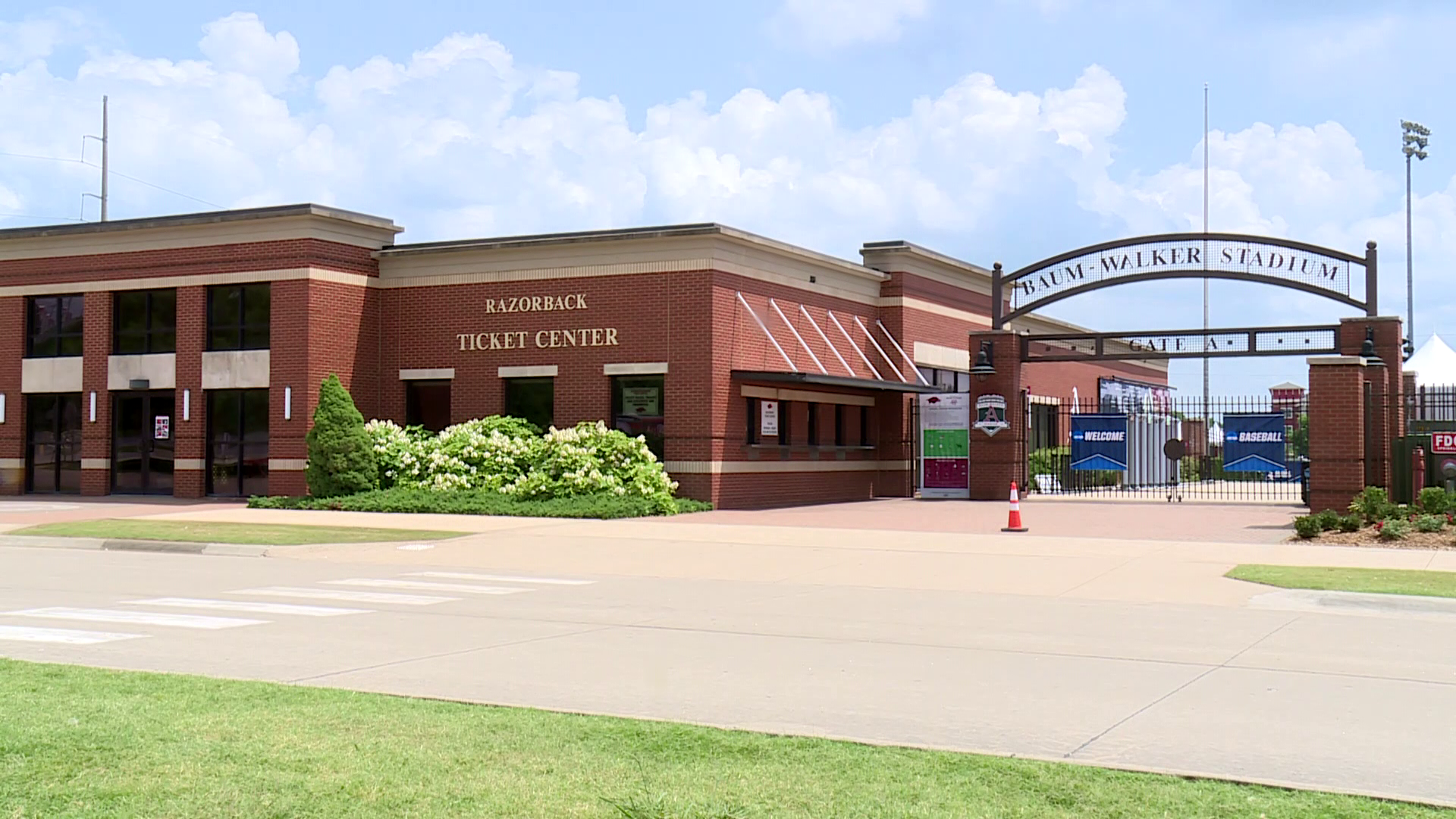 If you’re still looking to buy tickets to this weekend’s Super Regional games, you won’t be able to get them at the gate. The University of Arkansas says they’re out of tickets to sell.

“Unfortunately, there is a limited amount of tickets and were sold out for the weekend,” said Kevin Trainor, Senior Associate Athletic Director.

According to the UA, tickets went to season holders and those part of the Razorback Foundation. The University is also required to give a certain amount to North Carolina State.

However, if you haven’t got your tickets yet, you still can. Trainor said, “There are some on the secondary market and certainly through other ticket holders.”

Chief Dawson is a super fan of the Hogs. He’s looked into websites selling tickets.

“Unfortunately, they are not usually the face value on the tickets, “said Chief Dawson.

5NEWS checked online for tickets. On websites like Stub Hub, prices range from $150 to $950.

Although Chief Dawson loves the Diamond Hogs, he says he is willing to pay over $900 for a ticket. “I would pay a reasonable amount to get tickets to the game. It’s that special,” said Chief Dawson.

But fortunately, he didn’t have to pay anything. A season ticket holder gave him two tickets for free.

“That’s amazing. It’s a blessing not to have to pay for one. Specifically, not having to pay for the price it is being charged,” said Chief Dawson.

Whether you have tickets or not, the UA encourages fans to support the Diamond Hogs. “If you’re not able to get a ticket from Baum Walker Stadium. Get together with razorback fans. Your friends, your family. Call those hogs wherever you are,” Trainor. Encouraging everyone to go out and support local businesses.

The first game kicks off Friday night at 5:00 p.m. at Baum Walker Stadium. 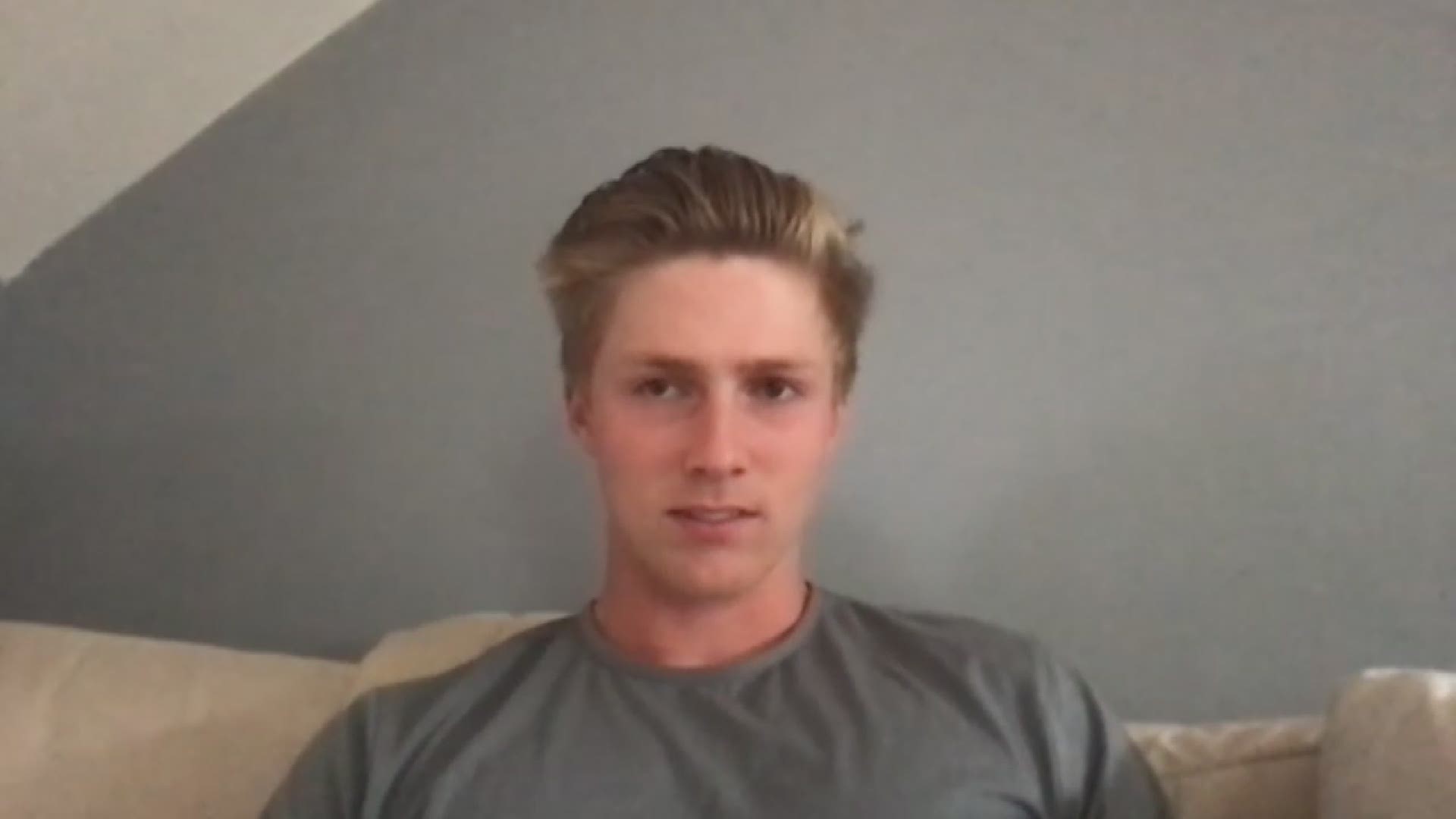