The Razorbacks take game one over NC State by a score of 21-2. 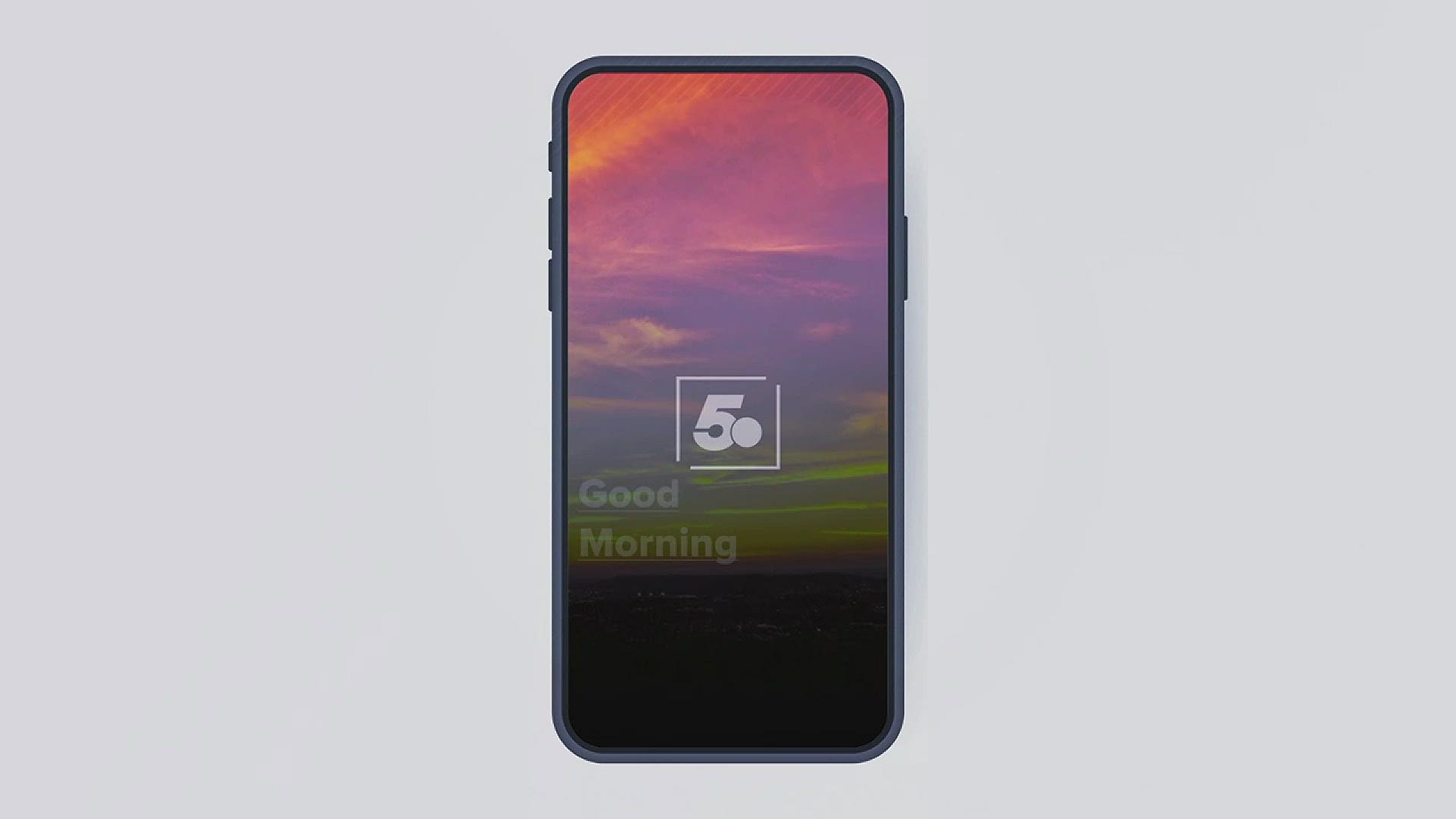 FAYETTEVILLE, Ark. — After the Fayetteville Regional, there were some concerns about the Arkansas offense. In game one of the Supers, the Hogs blasted those concerns into the stratosphere, along with several baseballs.
A groundhog stormed the field in the second inning, and Jose Torres lead off the second with a home run off Wicklander to put NC State up 1-0. It wouldn't last.

Robert Moore with a two run home run off Johnston in the second for the lead, and they were off and running.  Jalen Battles doubles in Casey Opitz to make it 3-1, and that's how the second ended.

The fireworks really went off in the fourth, as a Cullen Smith hit a grand slam to go up 7-1, and the route was on. The most popular man in Arkansas, Charlie Welch, homered in the fifth for a 9-1 lead, and Casey Opitz made it 10-1 with a RBI single.

RALLY BEAVER! This guy made his way on the field and bolted for the NC State dugout 😂 pic.twitter.com/ii1jlWzhcK

In the sixth, the Hogs keep pouring it on. Goodheart singled, then Wallace and Slavens went double-double for a 12-1 lead. Then came Charlie Welch, who, predictably, picked up a RBI, singling home Slavens, 13-1 Hogs. Moore and Smith walked to load the bases, then Opitz walked for a 14-1 lead. NC State brought in a new pitcher, who promptly walked in another run on four straight pitches. Astute observers and mathematicians will note that this brings the score to 15-1. Then, some improvement, as it took all of five pitches to walk Goodheart for a 16-1 lead, before a flyout mercifully ended the inning.

After six innings of one run ball from Wicklander, Heston Tole took over in the seventh, walking one but otherwise going unscathed.

The command issues continued for NC State in the eighth, as another run walked in, then a wild pitch made it 18-1. Then Bob Moore, casually, hit a three run homer, his second of the night, for a 21-1 lead.

NC State scored harmlessly in the ninth, and Arkansas now has a chance to clinch a spot in the College World Series on Saturday, 2pm on ESPN2