Two Razorbacks headed to the WNBA 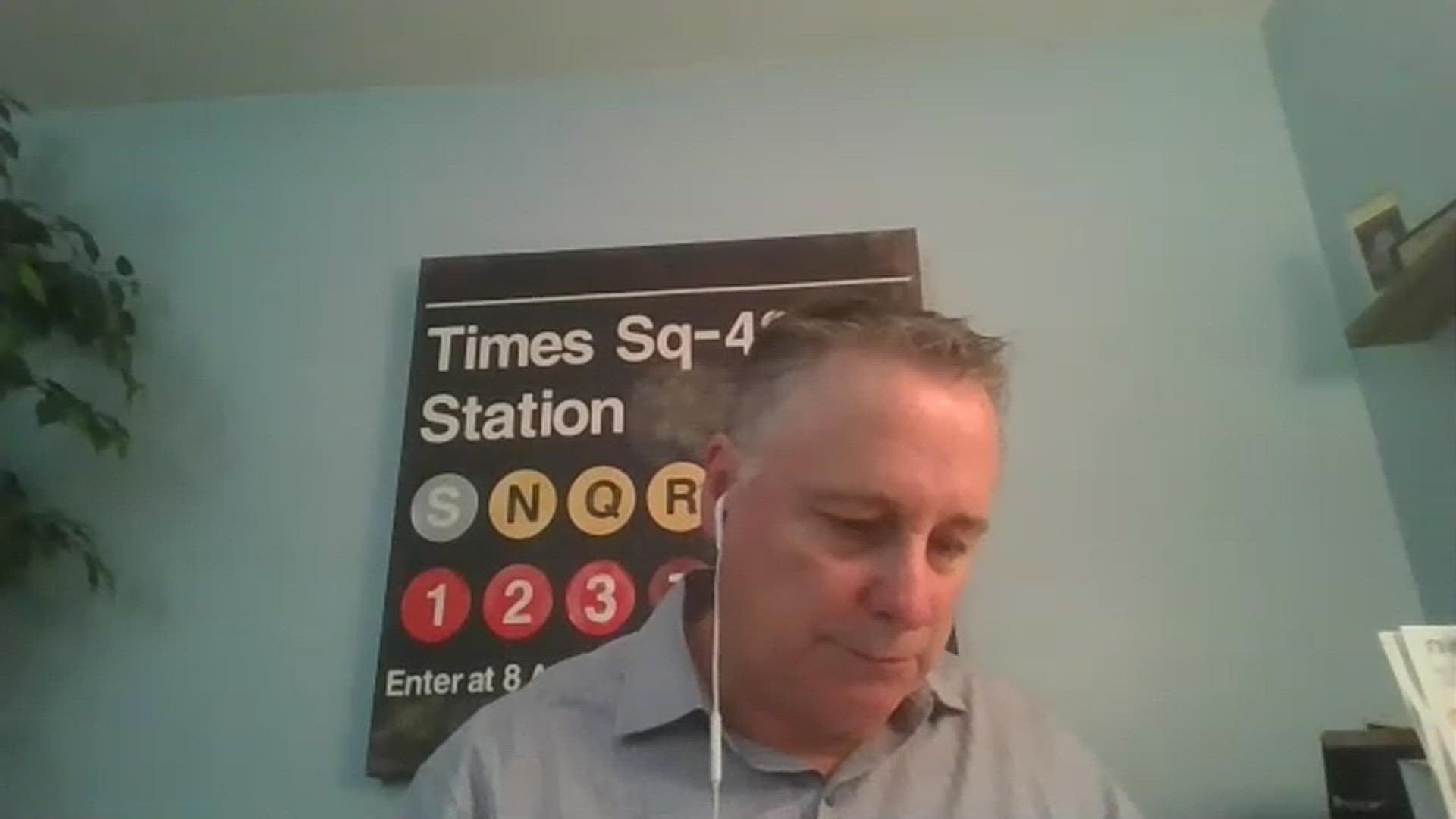 FAYETTEVILLE, Ark. — On Thursday night Arkansas senior Chelsea Dungee was picked fifth overall in the WNBA Draft by the Dallas Wings. Destiny Slocum was selected later in the night by the Las Vegas Aces.

Dungee is the second Arkansas player to ever be selected in the first round of the WNBA Draft. Shameka Christon was picked fifth overall by the New York Liberty in 2004.

Dungee is the Razorback Arkansas all-time scorer with 2,147 points. She was also a 2021 All-SEC First Team selection.

What A Moment 🙌#SideBySide 🐗🏀 pic.twitter.com/odZM4KOFvg

Destiny Slocum was selected with the 14th overall pick by the Las Vegas Aces.

Slocum transferred to Arkansas for her redshirt senior season and helped guide the team to the NCAA Tournament. Slocum averaged 15.0 points, 3.3 rebounds, and was named second team all SEC.

She was in double-figures 23 times and had the Razorbacks first 20 point, ten rebound game since 1996.

"Each day is a new path that you pave to open the doors for even more young girls who want to have the same dream." - @DestinySlocum24 pic.twitter.com/QEVu8fHiJT