Arkansas will meet Memphis on the football field for the first time since 1998 when the two schools open a three-game series at Memphis on Sept. 20, 2025. 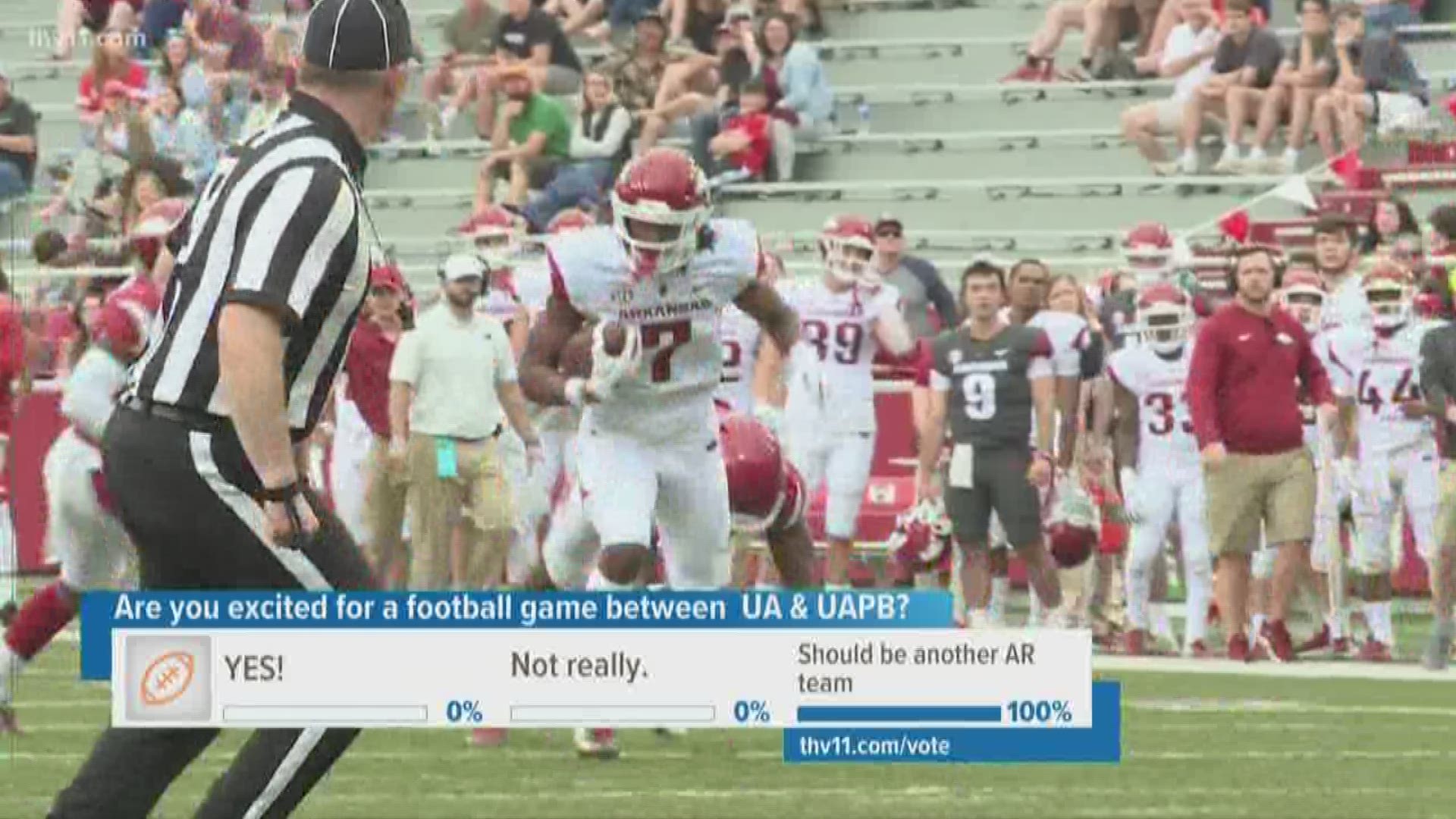 The Razorbacks and Tigers have met only five times on the gridiron previously with all five games coming between 1992-98. The 1998 matchup also came inside Memphis’ Liberty Bowl with the Hogs winning 23-9 in head coach Houston Nutt’s debut season. The two teams met in four consecutive seasons from 1992-95 with the Tigers claiming the first three games and the Razorbacks winning the 1995 game inside Little Rock’s War Memorial Stadium 27-20.

“I am excited for our fans throughout Arkansas and extending into Memphis that this series has come to fruition,” Vice Chancellor and Director of Athletics Hunter Yurachek said. “Based on the proximity of the two institutions and their respective fan bases, I believe these games will generate tremendous interest. I want to thank Allie Prescott for his efforts and diligence to finalize the agreement that Tom Bowen and I began discussing a few months ago.”

Arkansas now has two non-conference games scheduled for the 2025 season with Notre Dame’s first-ever visit to Fayetteville joining the Tigers on the schedule.

The Razorbacks open the second season of the Chad Morris era this fall inside Donald W. Reynolds Razorback Stadium against Portland State on Aug. 31 at 3 p.m. on SEC Network. Season tickets for the 2019 season are on sale now and can be purchased by calling 479.575.5151, emailing raztk@uark.edu or by visiting arkansasrazorbacks.com. 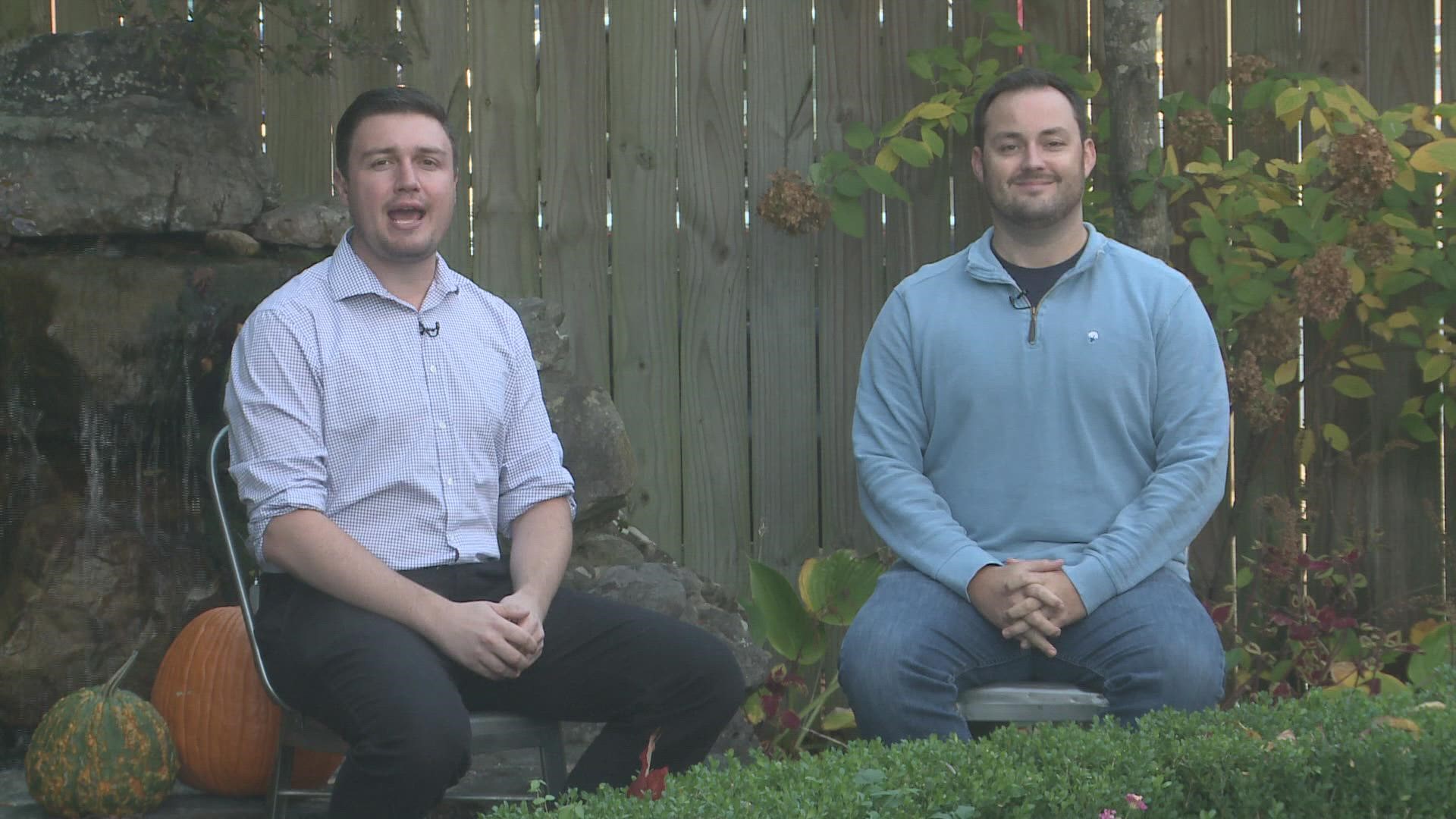