Created in February 2019, the most recent issue of Next Up had more than 10,000 readers 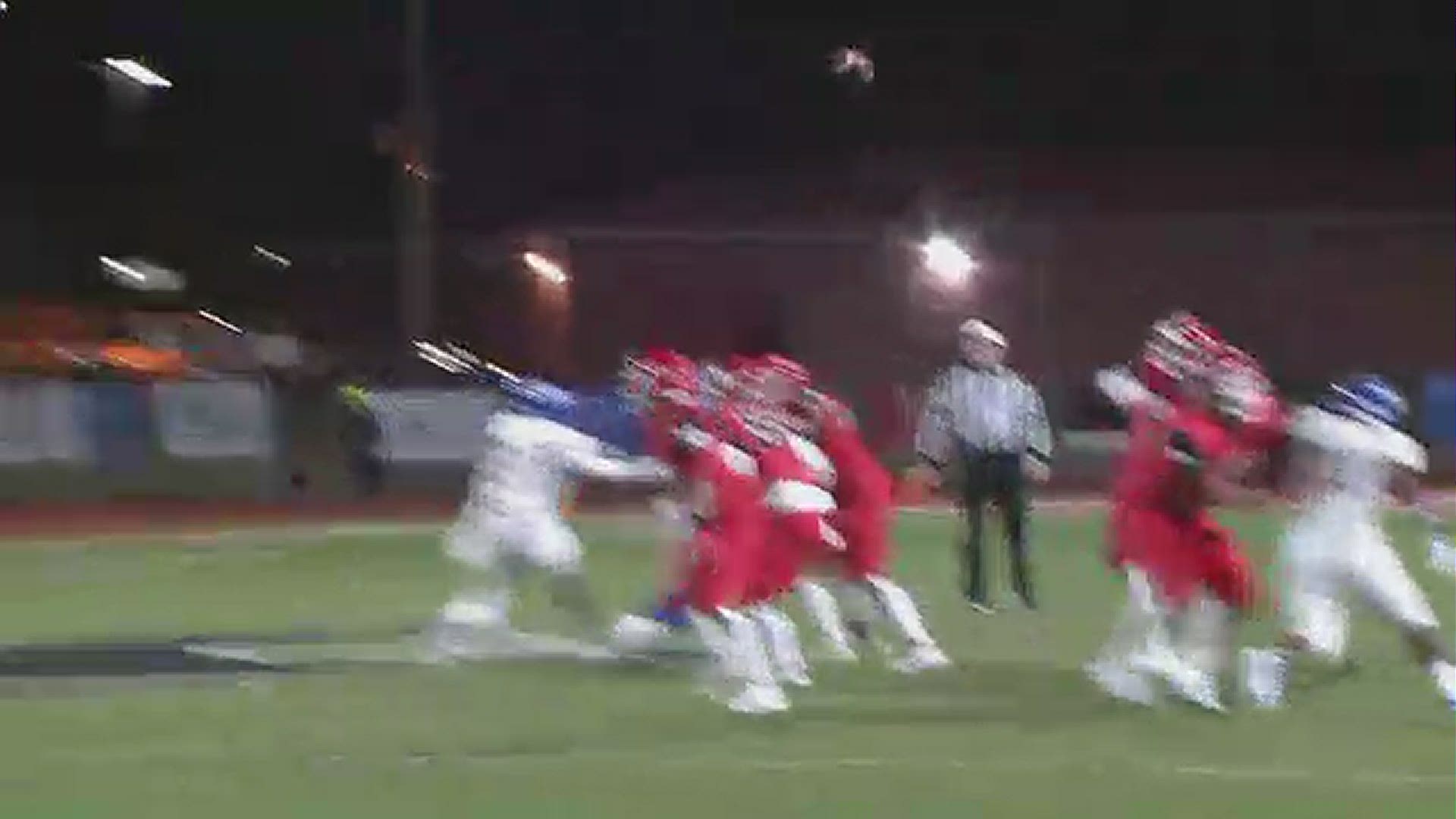 HOT SPRINGS, Ark. — Most of us can’t wait for Friday night football. Or the championship basketball game.

But what about the sports that sometimes get lost in the shuffle?

"There's so many kids that deserve that recognition that I've noticed, probably for the last five years," said David Swisher.

Swisher is the founder and creator of Next Up, a magazine that focuses on the sports and athletes that might not get that much attention.

"A lot of athletes go under the radar," he said. "They don't the recognition that they deserve and we're kind of that in between media, honestly, to help those athletes get some more exposure."

Since last February, Swisher has brought together a community of high school sports fans in magazine form - and it’s a massive success with over 15,000 readers in his last issue.

But Next Up is so much more.

"It is a magazine, but at the end of the day it is a platform to help the youth," Swisher said.

While the focus remains on high school athletes here in Arkansas, his main goal is philanthropy: he wants the magazine to give back financially to the community.

"I want to make a difference between the haves and the have nots," he said. "There's so many kids that don't get the opportunity because they don't have the money."

Next Up isn't just a junior version of Swisher's childhood favorite, SLAM Magazine. It comes from the heart. All for one simple reason.