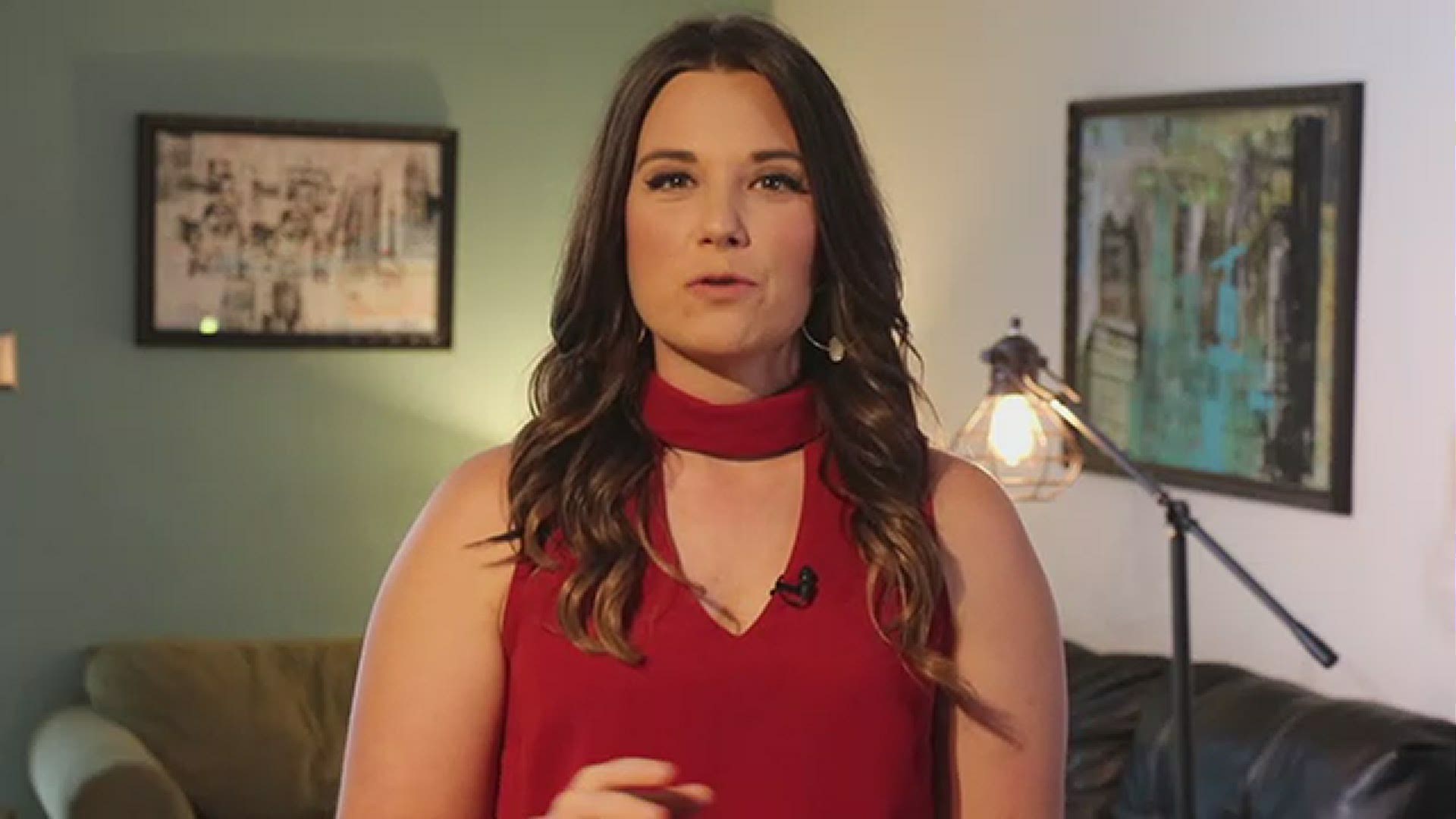 FAYETTEVILLE, Ark. — A new policy put into place Friday will allow coaches from the University of Arkansas to schedule games against in-state rivals Arkansas State and Central Arkansas in non-football sports.

A university spokesperson confirmed the new policy to THV11 Friday afternoon, adding that "arrangements have been made for some volleyball competition in the fall" and to expect more to follow.

Arkansas baseball recently began scheduling games against other programs within the University of Arkansas system, falling to Little Rock 17-7 in a historic game on April 2, 2019, before beating UAPB 16-4 in 7 innings on April 16.