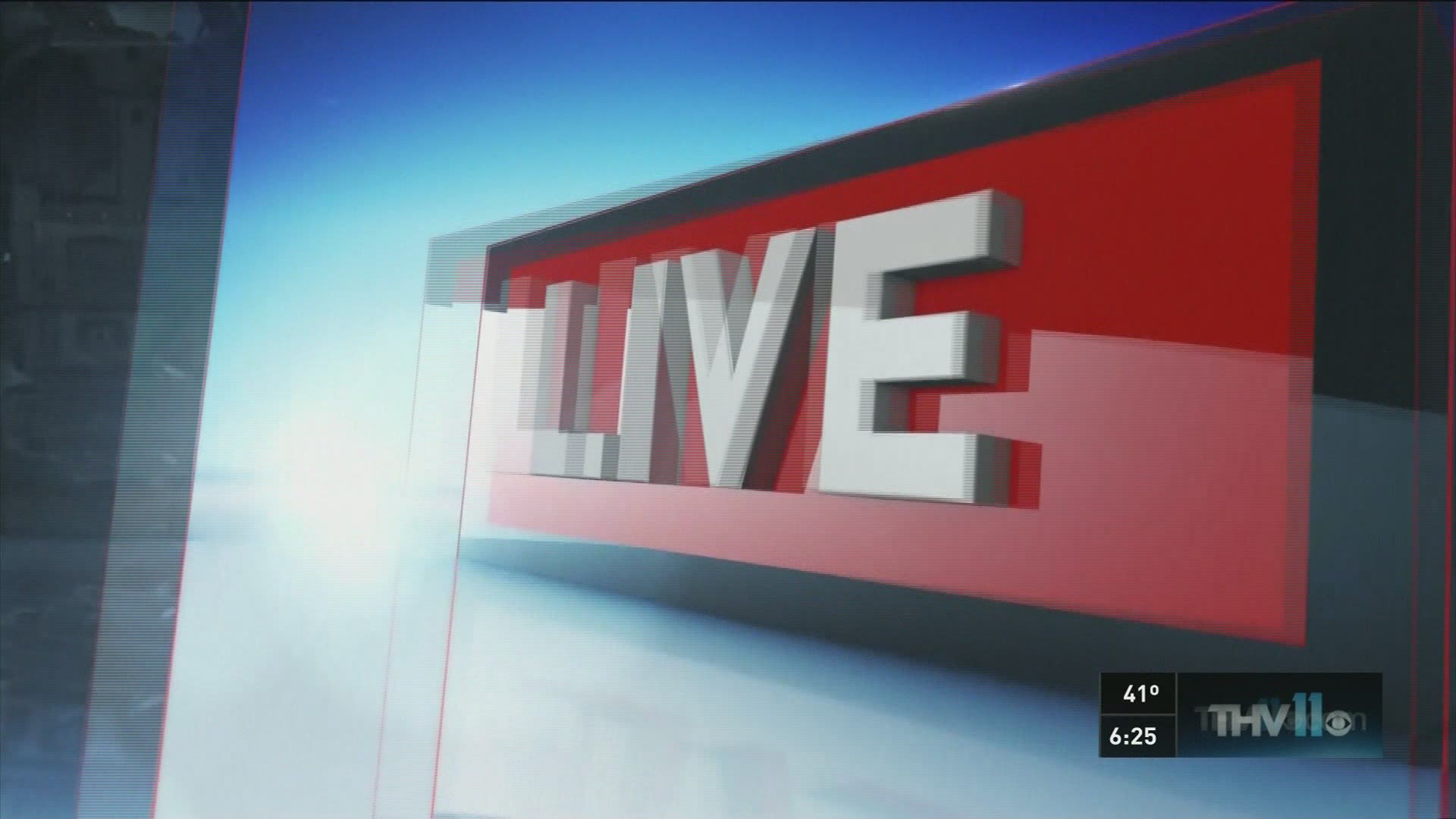 LITTLE ROCK, Ark. — (Eds. note: The video attached is from 2015 when Brandon Allen discussed his final game as a Razorback.)

Former Arkansas Razorback Brandon Allen will get his first NFL start this Sunday as a Denver Broncos quarterback.

Joe Flacco, who has started every game this season for the Broncos, has a disc injury in his neck and he will miss Sunday's game against the Cleveland Browns.

Our Tegna affiliate 9News is reporting that Flacco could potentially miss the rest of the season.

Allen, who has bounced around the NFL, was claimed off waivers by the Broncos and will take his first snaps against the Browns.

"I've seen him a lot on the scout team and when he's been in there a little bit in offense," Fangio said. "I think the guy has a little something to him and will devise a plan for him."

During his time at Arkansas, Allen threw for 64 touchdowns and nearly 7,500 passing yards.

RELATED: Breylin Smith named as the Southland Conference Offensive Player of the Week

RELATED: Cheers, chants of 'lock him up' greet President Trump at World Series