The 53rd annual Super Bowl is set for this Sunday on CBS and like many other companies, THV11 has been working hard, putting together its commercials that will run in and around the big game. 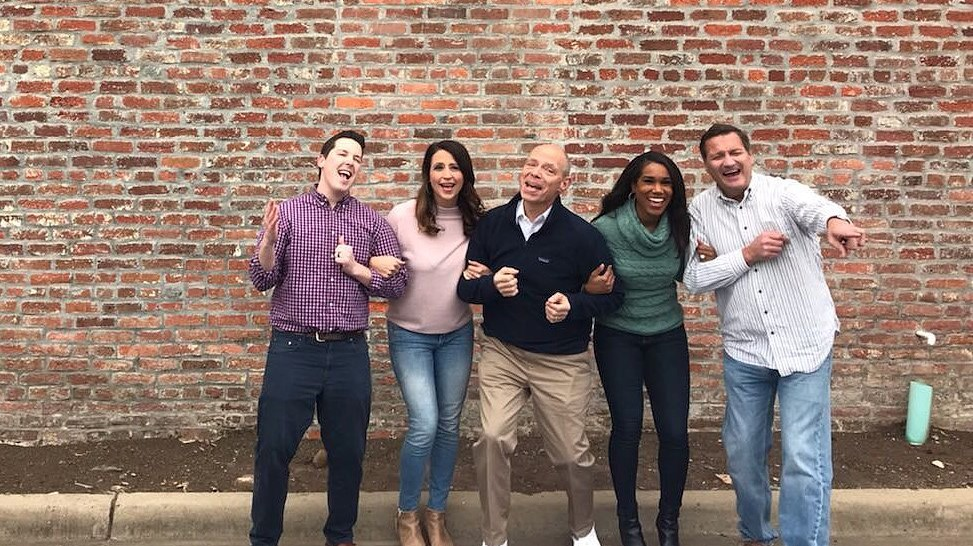 LITTLE ROCK, Ark. — (KTHV) – The 53rd annual Super Bowl is set for this Sunday on CBS and like many other companies, THV11 has been working hard, putting together its commercials that will run in and around the big game.

In this year’s THV11 ads, director of marketing Jessie Johnson Amis had a big, but admittedly, rather obvious idea. “Let’s focus on our community. It is, after all, our company’s purpose for existing.”

“We decided to invite our audience members out to a donation drive at Dickey-Stephens Park to benefit the Arkansas Foodbank,” Amis said. “Then, we asked people to stick around and have some fun with us.”

The ads are produced like a music video of sorts.

“Lip-dub videos continue to be fun, shareable content for social media, and we knew our team would have a blast with the song we picked out,” Amis said.

The song, aptly titled “Better Together,” is an uplifting piece about the power of working together – a notion THV11 believes in strongly.

“Arkansas is a wonderful home thanks to people banding together and making it that way,” Amis said. “Imagine the positive change we could accomplish if we continue to do so.”

The ads were directed and produced by Amis and the THV11 marketing team, Kelly Tibbit, Zach Keast, Theba Lolley, and Jacob Amis. Tibbit served as editor on the spots.

Amis said she would like to thank the hundreds of community members who spent that cold January morning outside with us, dancing and singing, and donating to our friends at the Foodbank. Additionally, she thanks the THV11 staff, on-air and behind-the-scenes, for their hard work.