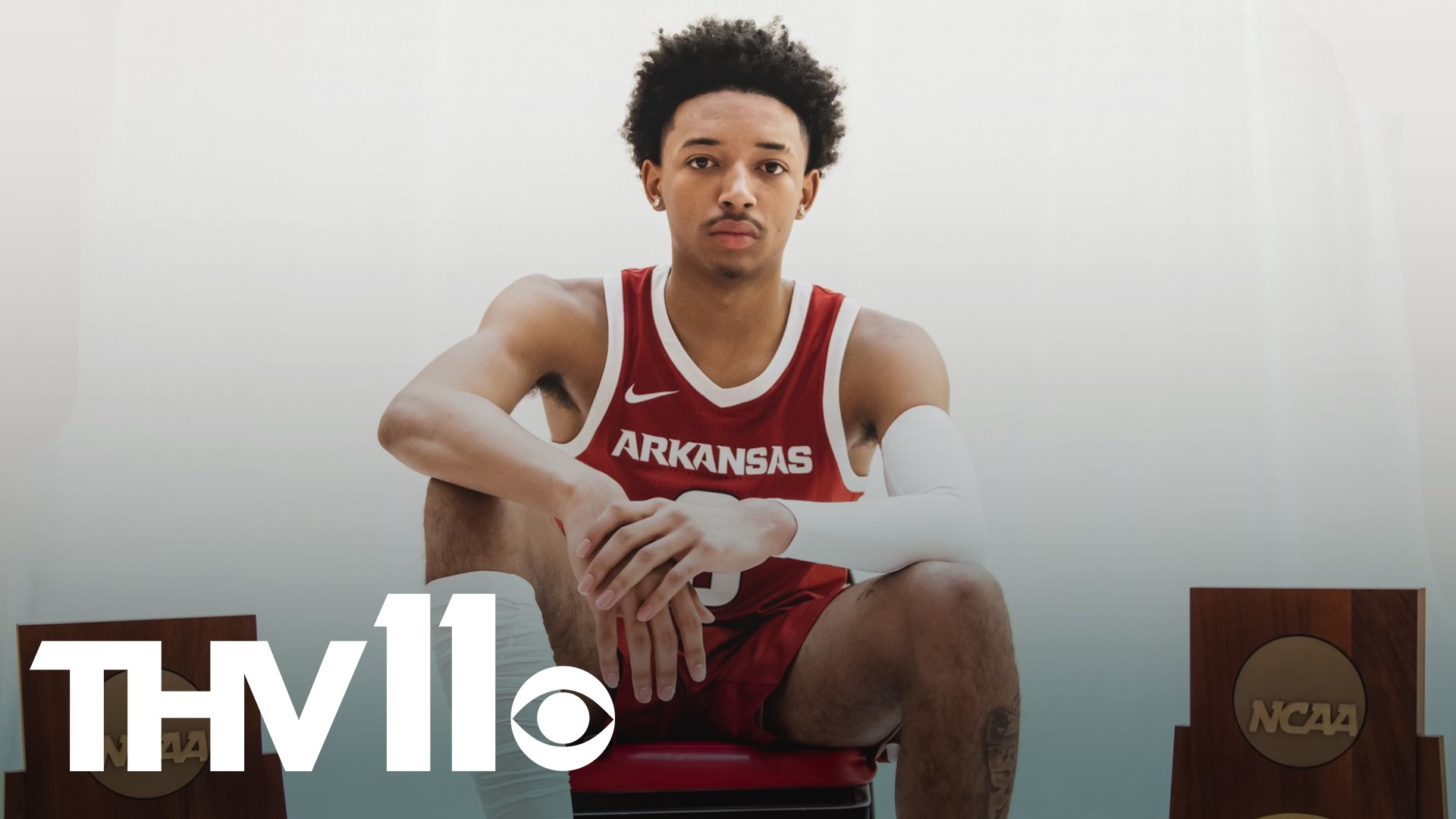 In a joint statement released by NLRSD and Pulaski Special School District, the two districts have "signed the appropriate documentation with the AAA," after it was determined that although there were violations of AAA rules, it wasn't his family's fault.

"Therefore, it is time to move forward in the best interest of our student-athletes and stakeholders," the joint statement read.

The process of interpreting AAA rules is concerning, the districts say, because of the lack of clarity and inconsistencies involving the following issues:

The backlash from Smith's family, communities across Arkansas, and even the nation has uncovered "systemic issues" with the lack of clarity in AAA rules, according to the district's statement.

In an original statement, NLRSD had said that AAA had reported that the district had violated two rules in accordance with Smith's eligibility to play for the school, and the boys' basketball program was given a one year warning.

On Twitter, both Smith and his parents have been vocal about the initial ineligibility ruling with Smith tweeting "everything gone come out to light" on Monday.

the story behind this is still coming out💯

Smith is originally a Sherwood native and committed to joining the Arkansas Razorbacks basketball team in September.

He's ranked as the number six recruit for the class of 2022. 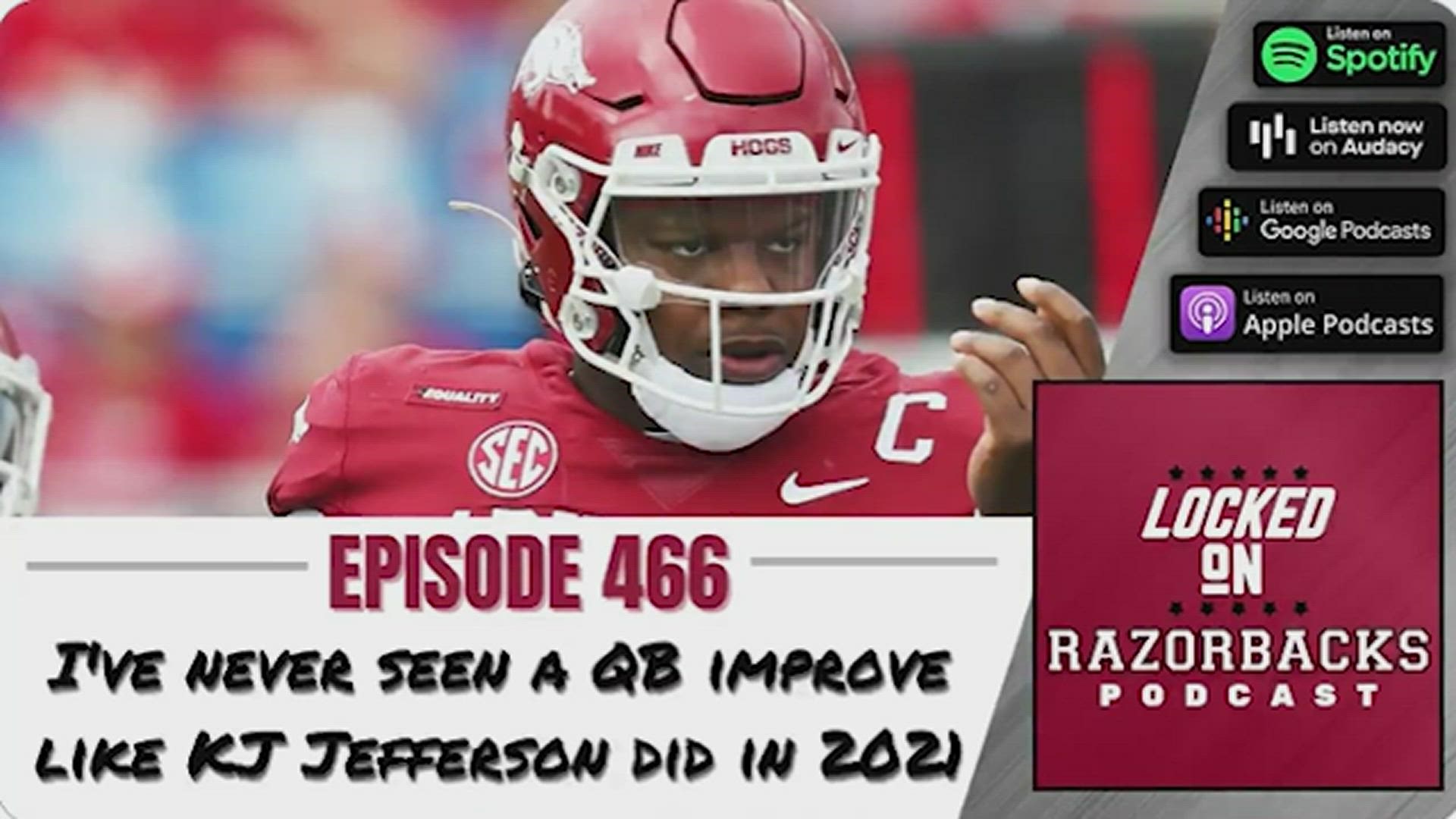