Arkansas will face the winner of Texas A&M and Florida on Thursday, Nov. 7, in the semifinals of the SEC Tournament. 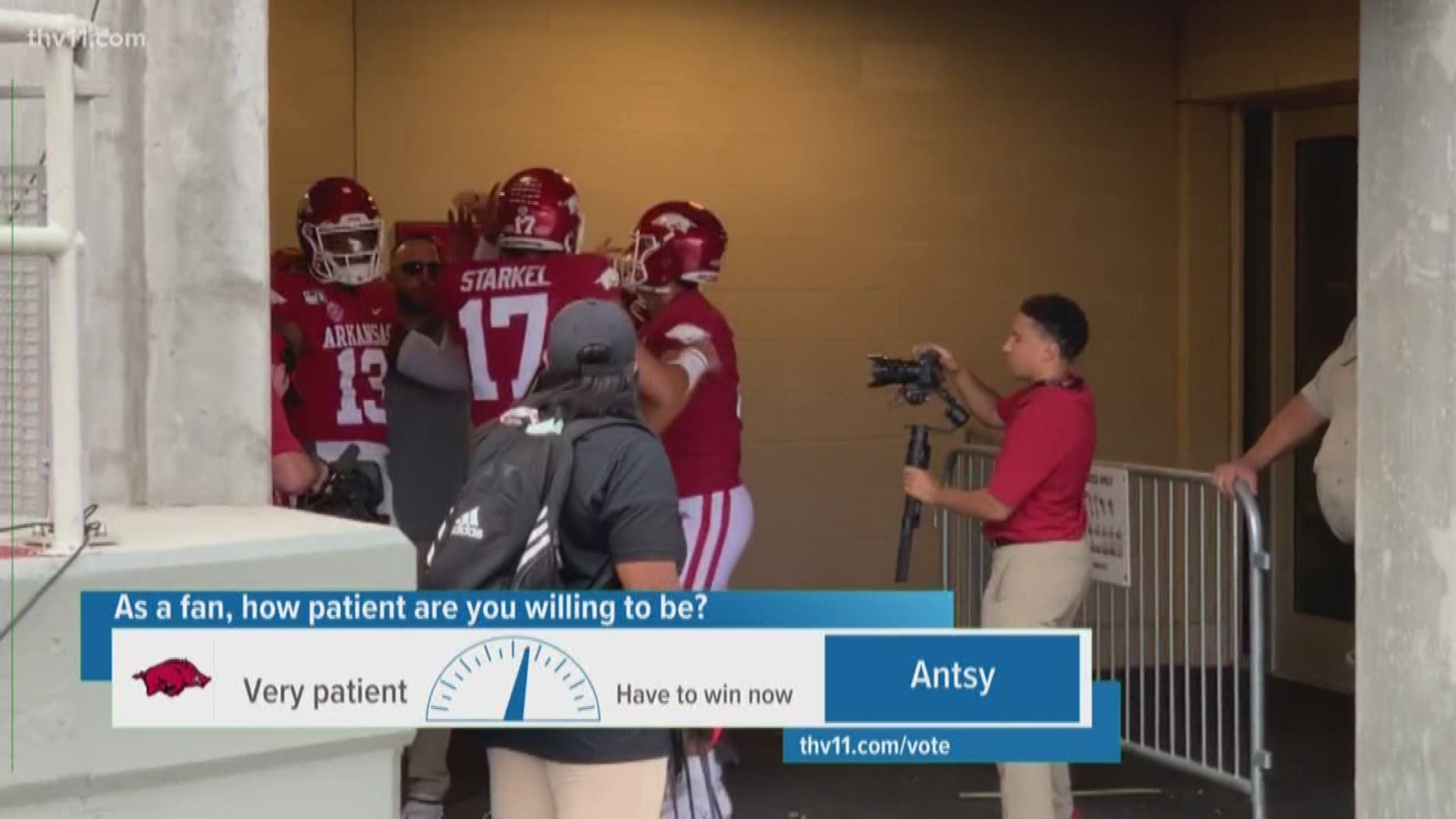 ORANGE BEACH, Ala. — Top-seed Arkansas Soccer (15-2-2, 8-1-1) defeated the Ole Miss Rebels (10-7-3, 3-4-3) on Tuesday night in the SEC Tournament quarterfinals, 1-0. After a hand ball was called on the Rebels in the box, Taylor Malham put a penalty-kick past the Rebel goalie for the game-winner. Arkansas will make it’s fourth-straight appearance in the tournament semifinals on Thursday, and seventh in program history.

An Ole Miss defender was called for a hand ball inside the box as Taylor Malham converted on the ensuing PK to give Arkansas a 1-0 lead in the 24th-minute.

The Run of Play

The Rebels had most of the looks in the opening 15 minutes, taking three shots but with only one finding the target. Arkansas steadily gained more possession and applied increased pressure to the Ole Miss back line.

The Razorbacks took the lead when Malham put the Hogs up 1-0 midway through the first as the two squads traded possession for the remainder of the half, sending Arkansas to the locker room with a slim lead.

Lund made a pair of saves in the 55th-minute, including winning another one-on-one battle, to preserve the Razorback shutout. In the 64th-minute Anna Podojil was played into space by Stefani Doyle but her cross was intercepted by a Rebel defender.

The Razorback defense was able to withstand the Ole Miss pressure for the remaining 20 minutes to preserve Arkansas’ 12th shutout of the season.

Arkansas will face the winner of Texas A&M and Florida on Thursday, Nov. 7, in the semifinals of the SEC Tournament. First kick is slated for 3:30 p.m. CT. The Razorbacks downed Texas A&M 3-1 on Oct. 18 in College Station, Texas, but have yet to face the Florida Gators this season.