Why Puerto Rico has its own Olympic team competing in Tokyo 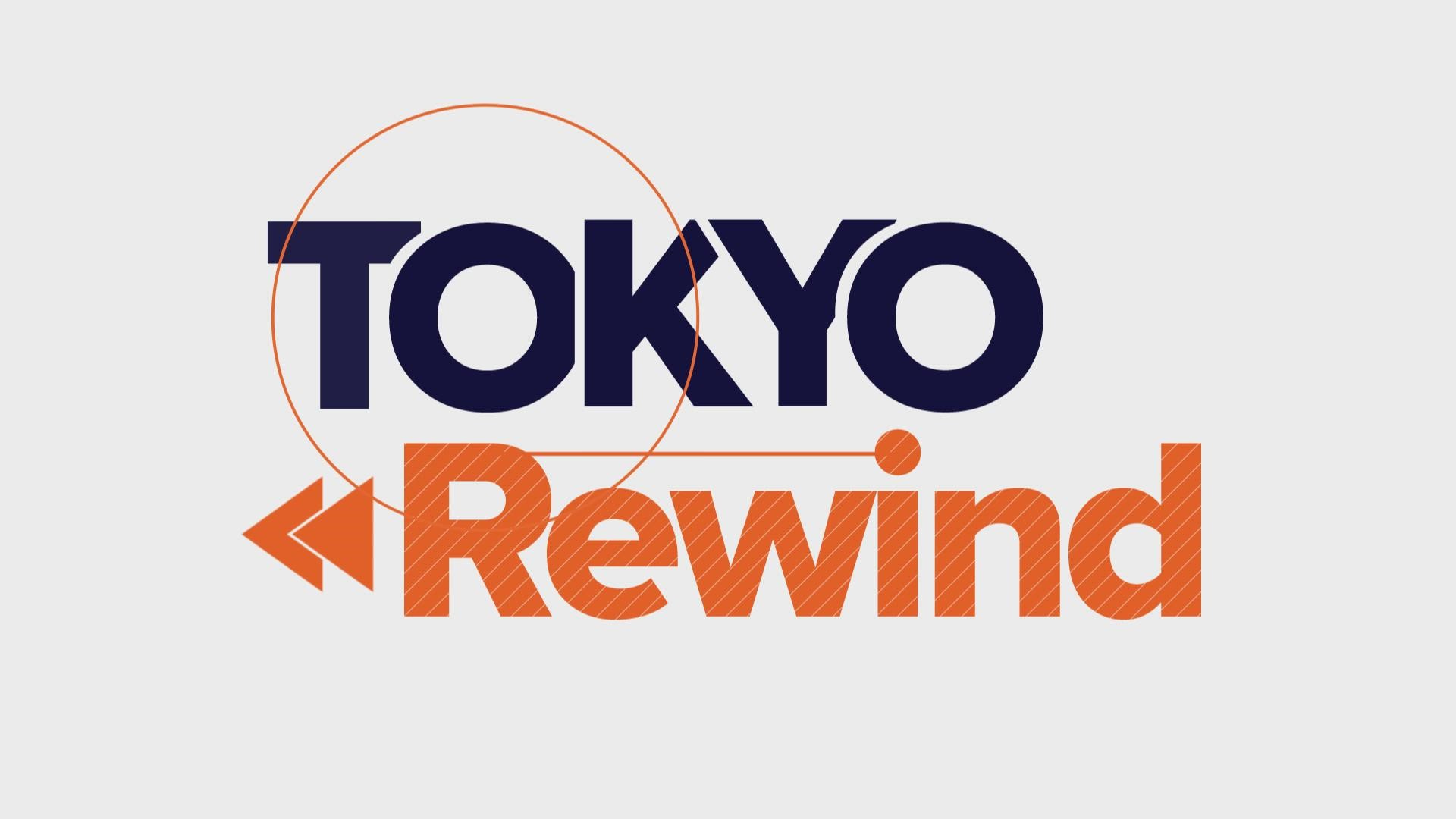 TOKYO, Japan — When Jasmine Camacho-Quinn of Puerto Rico powered ahead of American world-record holder Keni Harrison in the 100-meter hurdle Monday, many were shocked. Not only did the win keep the United States out of the win column at the Olympic track meet, but the country also lost to a U.S. territory.

As Puerto Rico celebrates its historic win, its first gold medal in track and field, many are wondering how it competes separately from Team USA.

While Puerto Ricans cannot vote in U.S. presidential elections, and the island has its own governor, the U.S. Department of the Interior still classifies it as an “insular area” of the United States—a “jurisdiction that is neither a part of one of the several States nor a Federal district.”

Puerto Rico is not the only insular area allowed to compete independently from the United States in the Olympic Games. The IOC also recognized the U.S. Virgin Islands as its own team in 1967, Guam in 1986, and American Samoa in 1987.

But what makes Camacho-Quinn's win even more notable, is she was born in North Carolina and raised in the U.S. But, she decided to represent her mother's homeland of Puerto Rico, to honor her heritage.

You see my mommy? The PUERTO RICAN woman that birthed me? 😏 https://t.co/Bx2NcYravH

According to USA Today, Camacho-Quinn's journey to Tokyo led her to reconnect with her mother's side of the family in Puerto Rico. At 19, she traveled to the island for training and was finally able meet her grandmother. Unfortunately, one year later, her grandmother died.