Kjerstad, a consensus top 10 Draft prospect the Orioles surprised many by selecting No. 2 overall, reportedly reached an agreement for $5.2 million 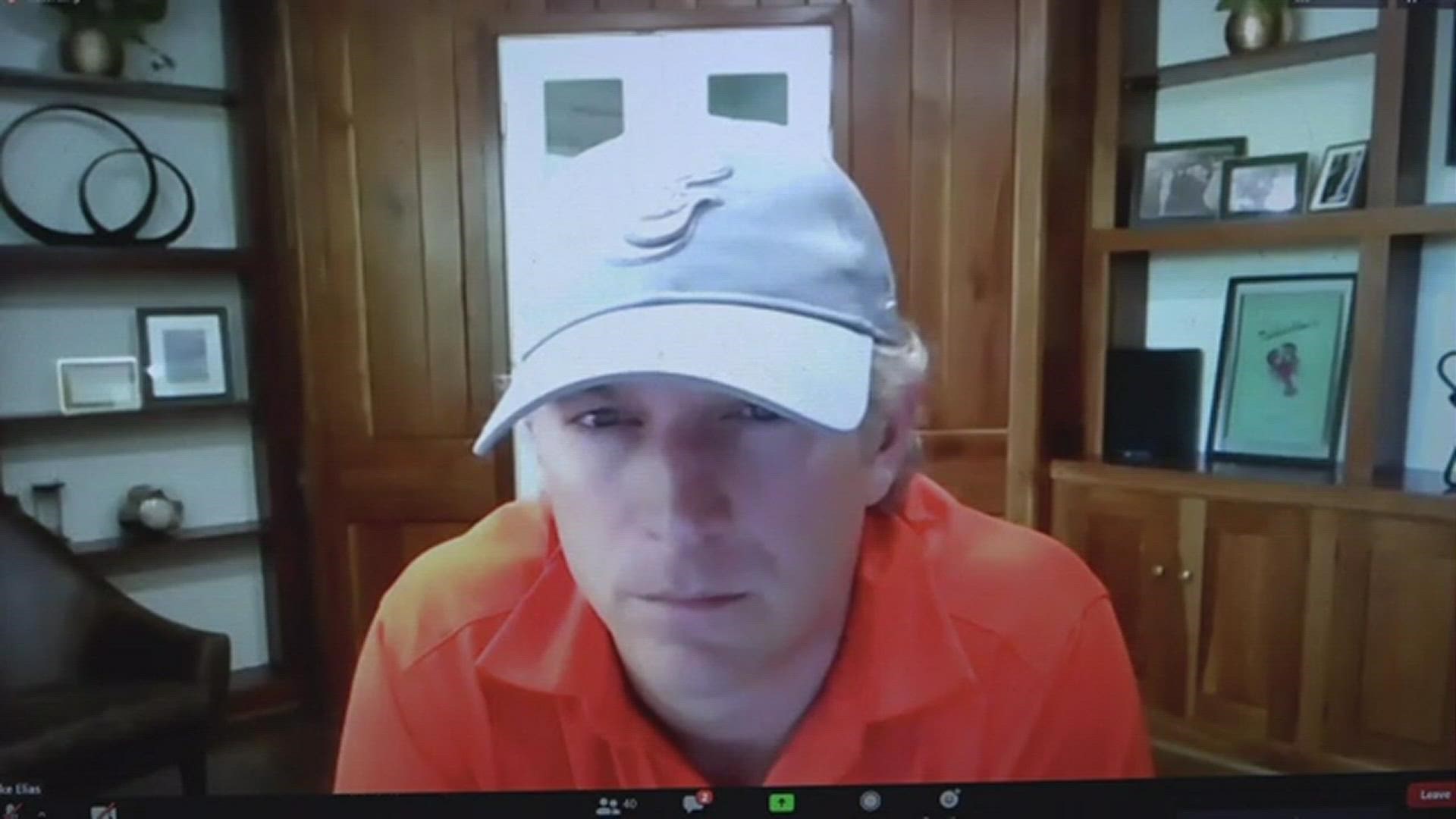 BALTIMORE — Seeking to execute one of the more creative approaches at the top of this year’s Draft, the Orioles on Tuesday consummated the deal most necessary to turn that goal into reality by signing first-round pick Heston Kjerstad. Kjerstad, a consensus top 10 Draft prospect the Orioles surprised many by selecting No. 2 overall, agreed for $5.2 million, sources told MLB Pipeline’s Jim Callis -- two-thirds of his slot value of $7.8 million.

That the Orioles felt they could sign Kjerstad at such a discount emboldened them to take bigger gambles later in the Draft. Of the $2.6 million they theoretically saved on Kjerstad, roughly $2.3 million was repurposed in above-slot deals for fourth-rounder Coby Mayo ($1.75 million, roughly $1.2 million over-slot) and fifth-rounder Carter Baumler ($1.5 million, roughly $1.1 million over-slot), though both of those deals remain unofficial.