Nationwide, archery stores are struggling to keep gear in stock. The owner of Archer's Advantage said she's seeing more interest now, than ever. 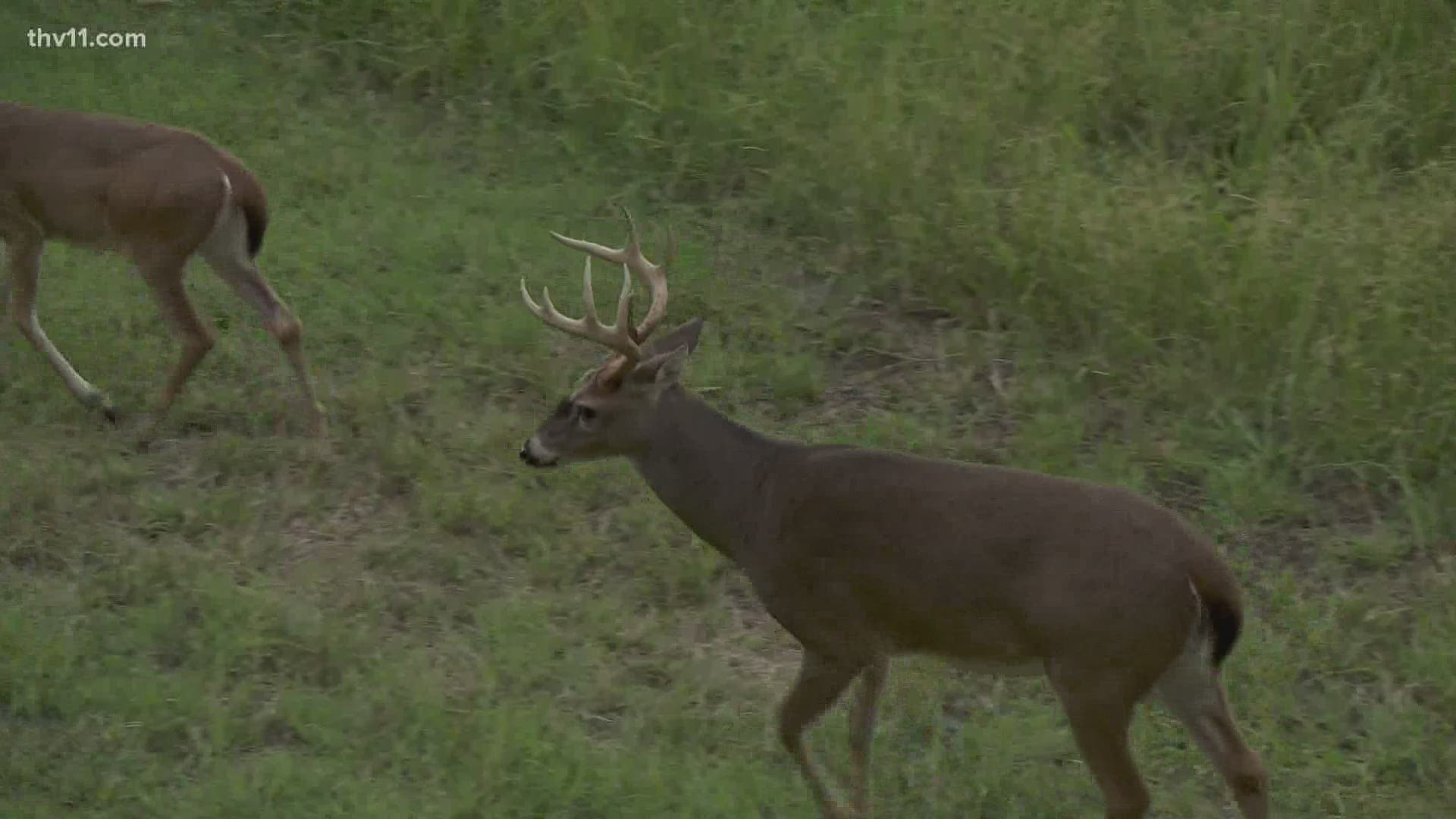 LITTLE ROCK, Ark — There are an estimated one million deer in Arkansas and hunters are in the woods right now, taking their shot.

Archery deer season is now open and hopefully, you already have your gear.

For the next four months, you'll see hunters in the woods, trying to bag a deer with bow and arrow.

And those woods are about to become crowded.

While it's a tradition for many, a lot of people are picking up the bow for the first time this year, escaping to nature to calm what has been a chaotic year.

Nationwide, archery stores are struggling to keep gear in stock.

"Customers, they need to be patient. I mean it's not just here, but industry-wise because no one was expecting this to happen," Hill explained

No one, including the owners of Archer's Advantage in Little Rock.

She said people are either coming in, buying what is in stock, or pulling out their old bow from their closet, and coming to get new strings and cables.

She also said the store is running low on broad heads, which is the business end of the arrow.

They're also sold out of some arrows.

And, she said, bows are slow to come in from the factory.

And when they go to order strings and cables, what used to take three days, now takes three to five weeks.

It's a good thing that archery deer season lasts until the end of February here in Arkansas.