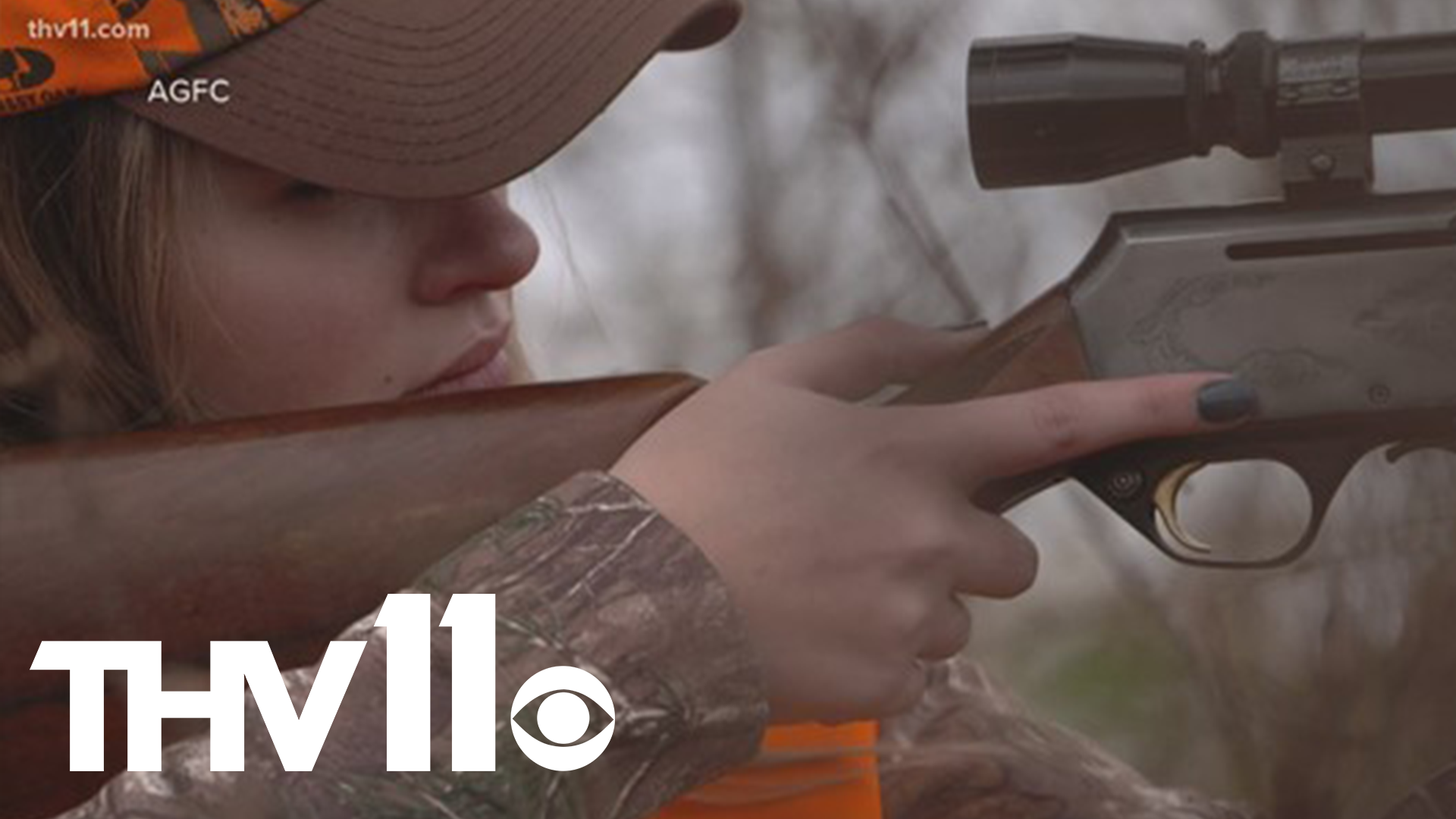 "It's like gameday on Saturday," Arkansas Game and Fish Commission (AGFC) spokesperson Trey Reid said. "More than 300,000 people will be out in the woods in pursuit of whitetail deer."

As we live through a pandemic, Reid said deer season offers a way to get outside and do something away from crowds.

"That's the great thing about living in Arkansas," he said. "We are a largely rural state. There are a lot of places to go away from people, get away from crowds. Hunters have known this for years."

CWD causes degeneration of the central nervous system of deer and elk. Although it has never been shown to infect humans, the Centers for Disease Control and Prevention urges people who hunt in an area where CWD is present to have their deer tested before consuming the meat.

The disease has primarily been detected in Northwest Arkansas. However, Jackson and Independence County have been added to the state's management zone this year.

"We have 100 locations across the state where hunters can have their deer tested for free," Reid said. "Every county in Arkansas has at least one spot where hunters can drop off a deer head to have it tested."

Over the past four years, Reid said AGFC has collected samples on more than 26,000 deer. Of those, about 800 have tested positive for CWD

"This is our fourth deer season with [CWD] so our hunters have educated themselves about it," he said.

As folks prepare to head into the woods this weekend, Reid offers some advice.

"It's just a special time of year many Arkansans enjoy every year," he said. "Just be safe out there and have a great deer season."

According to Arkansas law, all hunters are required to carry a valid Arkansas hunting license while hunting and must check all harvested deer within 12 hours.