Father, addiction recovery advocate dies while saving others from whirlpool in Spring River

"If there was an area he wasn't able to help someone in, he found out how to help them." 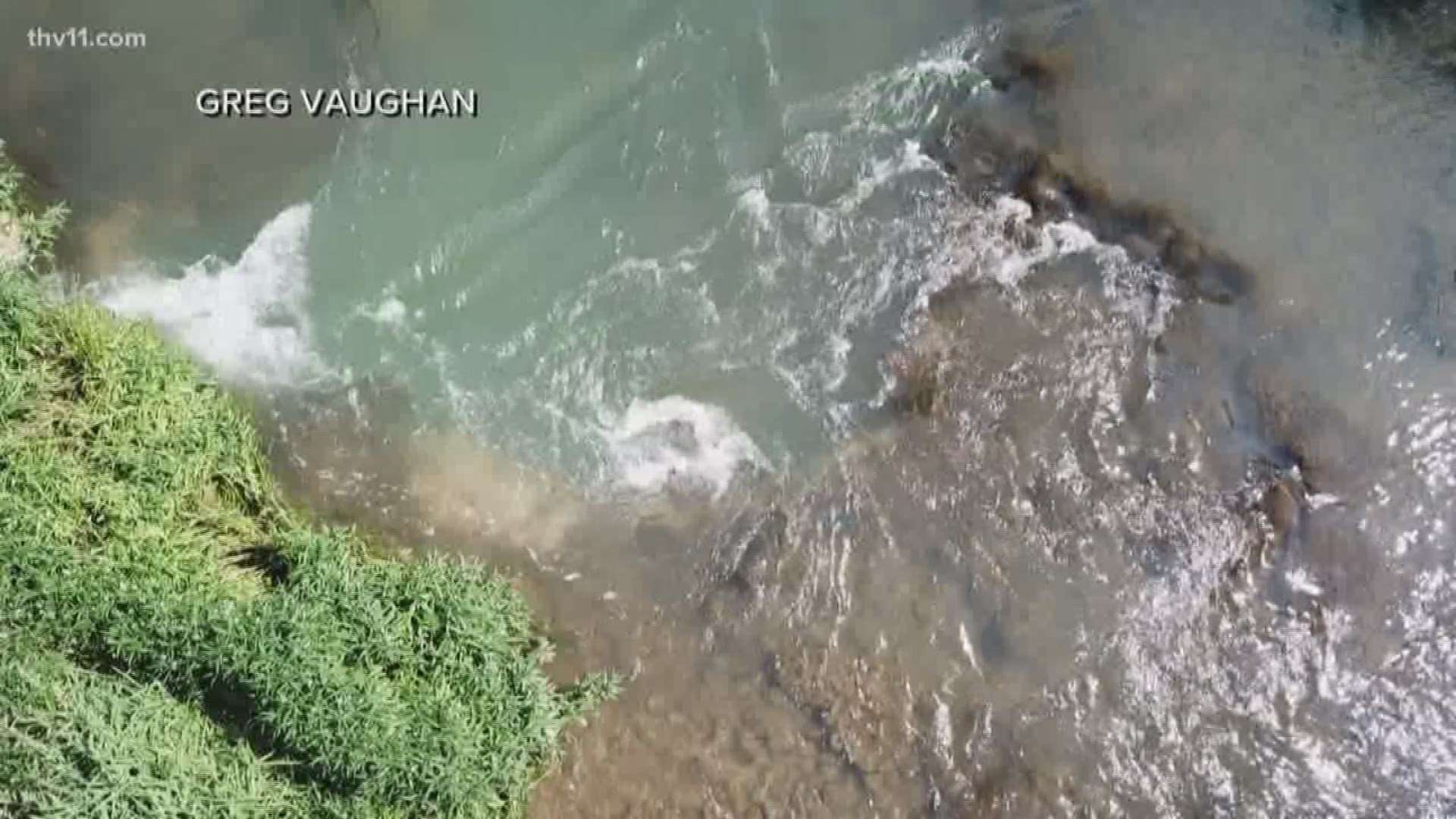 UPDATE -- Someone who lived to serve others died this weekend doing just that. Arkansas Game and Fish believe a sinkhole killed a kayaker on the Spring River in north Arkansas after it created a whirlpool.

Donny Wright wasn't a stranger to outdoors and especially water. He's kayaked before, but this Saturday, June 9, he died while helping others.

"He was an amazing Godly man, a big old hippie. He loved the outdoors, he loved tie die, he loved his hair being long," said Wright’s daughter, Selah Neal.

Neal and her brother Levi Wright told us that during their father’s life he helped thousands of people. He helped people with addiction recovery through his Life Recovery Center, which he opened in his own Searcy home two years ago.

"If there was an area he wasn’t able to help someone in, he found out how to help them," said Wright.

Saturday, he brought the recovery group to the Spring River.

"He was taking them out to celebrate their good choices they have made and the things he’s helped guide them through," said Wright.

Game and Fish report a sinkhole opened up creating this whirlpool. Wright, while saving the life of someone else who was being sucked in, was pulled in himself.

"His kayak overturned and he couldn’t get out from under it," said Neal.

Searcy father, recovery center owner dies while trying to save others

The whirlpool is now blocked off with buoys and signs while Game and Fish work with the Army Corps of Engineers and local officials figure out how to move forward to keep others safe.

Geologist Bill Prior explained sinkholes are common in north Arkansas because of the bedrock that includes limestone but, he tells us he has never seen something like this underwater.

"It’s a phenomenon that takes a long time to happen then when it happens it happens very fast," Prior said. “This is the first time I’ve heard of it happening in the river like that."

Prior said it's so rare that it shouldn’t keep people from getting on the water, but he did encourage people to be mindful if you see a vortex.

As engineers work to find a solution to keep others safe, Donny Wright's kids believe his legacy will do the same.

"I want this place to continue on. I want more people to be saved in honor of him," said Levi Wright who is determined to keep the center open.

"Knowing how many people my dad helped and how many people he saved, his death is not in vain and it was his timing. God plucked him up out of that water and took him home," said Neal.

To help with the Life Recovery Center and funeral expenses, click here: https://www.gofundme.com/donny-wright-life-recovery-center

ORIGINAL -- FULTON COUNTY, Ark. (KTHV) - The Arkansas Game and Fish Commission reported that a sinkhole has opened below Sadler Falls near Dead Man's Curve on the Spring River. According to AGFC Colonel Greg Rae, the resulting whirlpool was the sight of a fatality Saturday when a Kayak was sucked into it.

AGFC is advising anyone floating the river to "avoid the area near Sadler Falls."

AGFC, the U.S. Army Corps of Engineers and Fulton County have roped off the area around the whirlpool and have installed buoys.

The river remains open, and AGFC said "engineers will be on site this week to assess the area and look for a solution."