If you see a tarantula in Arkansas, they're just looking for a little love!

Tarantulas may be showing up more in the wilderness, but don't be alarmed. It's their mating season. 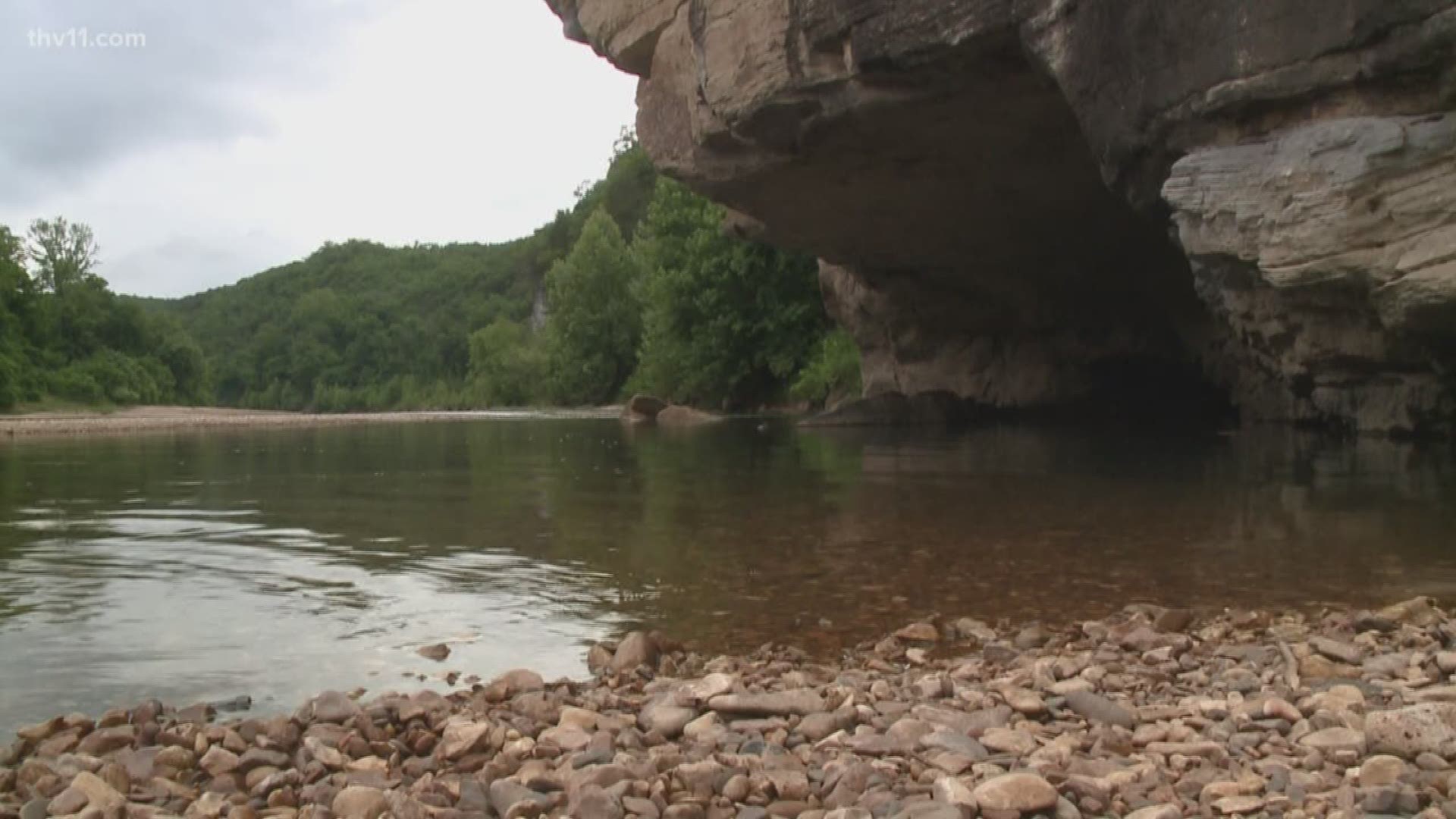 ARKANSAS, USA — Most people know about Elk rutting season, but Elk aren't the only type of wildlife searching for mates during the fall season.

When you're out hiking or camping out in the wilderness, you may notice male tarantulas scurrying across the trails or roadways. Don't be alarmed.

According to the National Park Service, tarantulas aren't typically interested in you, but they are interested in finding a mate. And they'll go the distance to find what they're looking for.

Female tarantulas can usually be found in burrows, waiting for the male to appear.

An interesting fact though, is that female tarantulas won't just accept any male. It has to be the right one. If she doesn't like the one that finds her, she may kill and eat him before he can escape.

RELATED: Woman's van rolls away into river after spider jumps into her lap