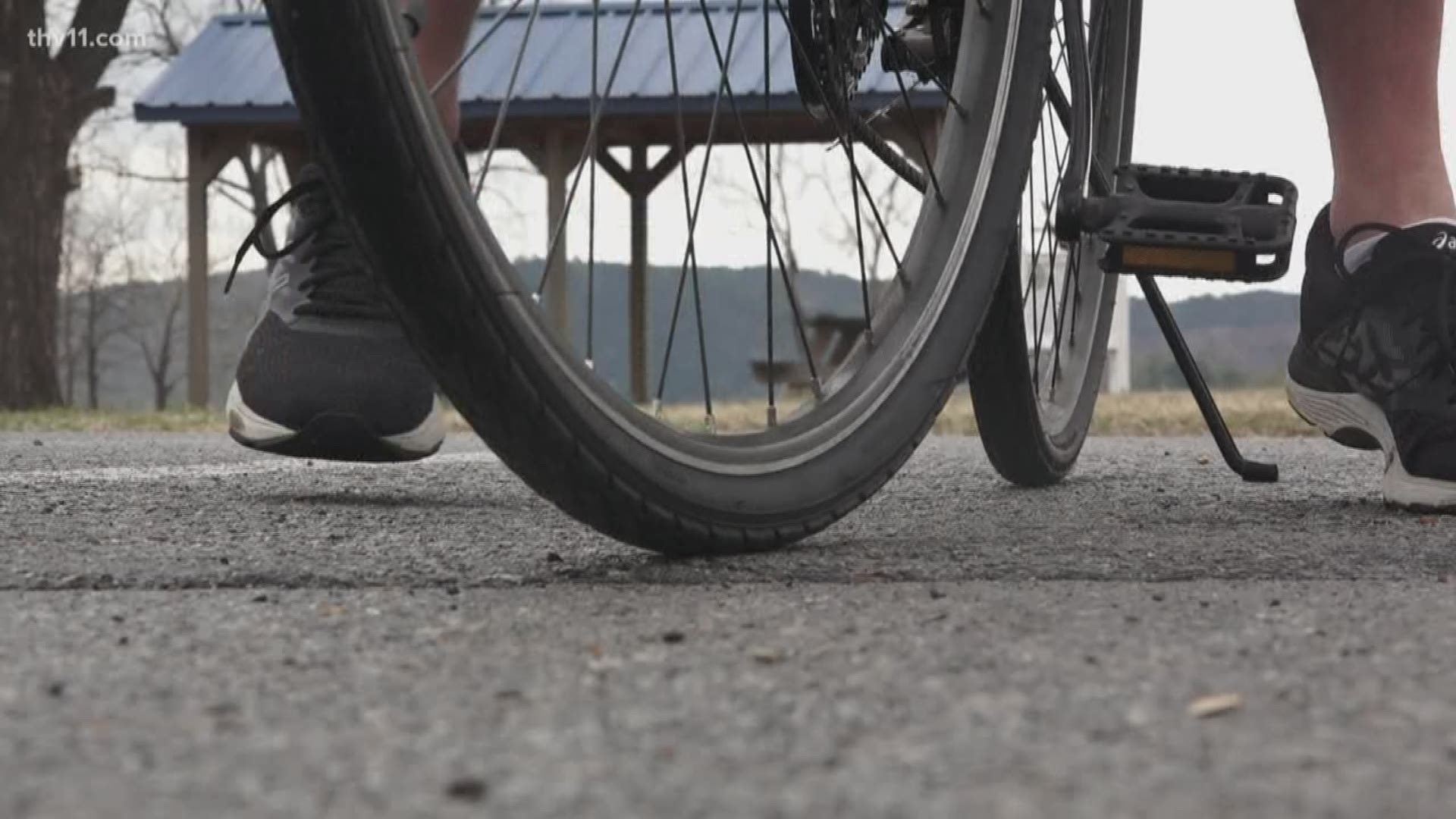 It’s a 1.7 mile long trail that begins at the Hospitality House and ends by the baseball fields.

“I’m excited about it,” said Zeke Tanner, a cyclists.

“We had a lot of people reaching out wanting one,” said Hartwick. “It’s just for bikers, no horses will be out here. It just got cleared we got the prisoners to help us clear it, you can see it's being used already.”

Hartwick said the trail is aimed at a beginners level, but said it has the terrain and ups and downs for a challenging bike ride.

“This is about endurance, being able to control your bike better and fighting the elements more,” said Hartwick.

Although the additional trail is new, Hartwick said he’s already thinking of expanding it.

The trail is open to the public and can be used any time of day.