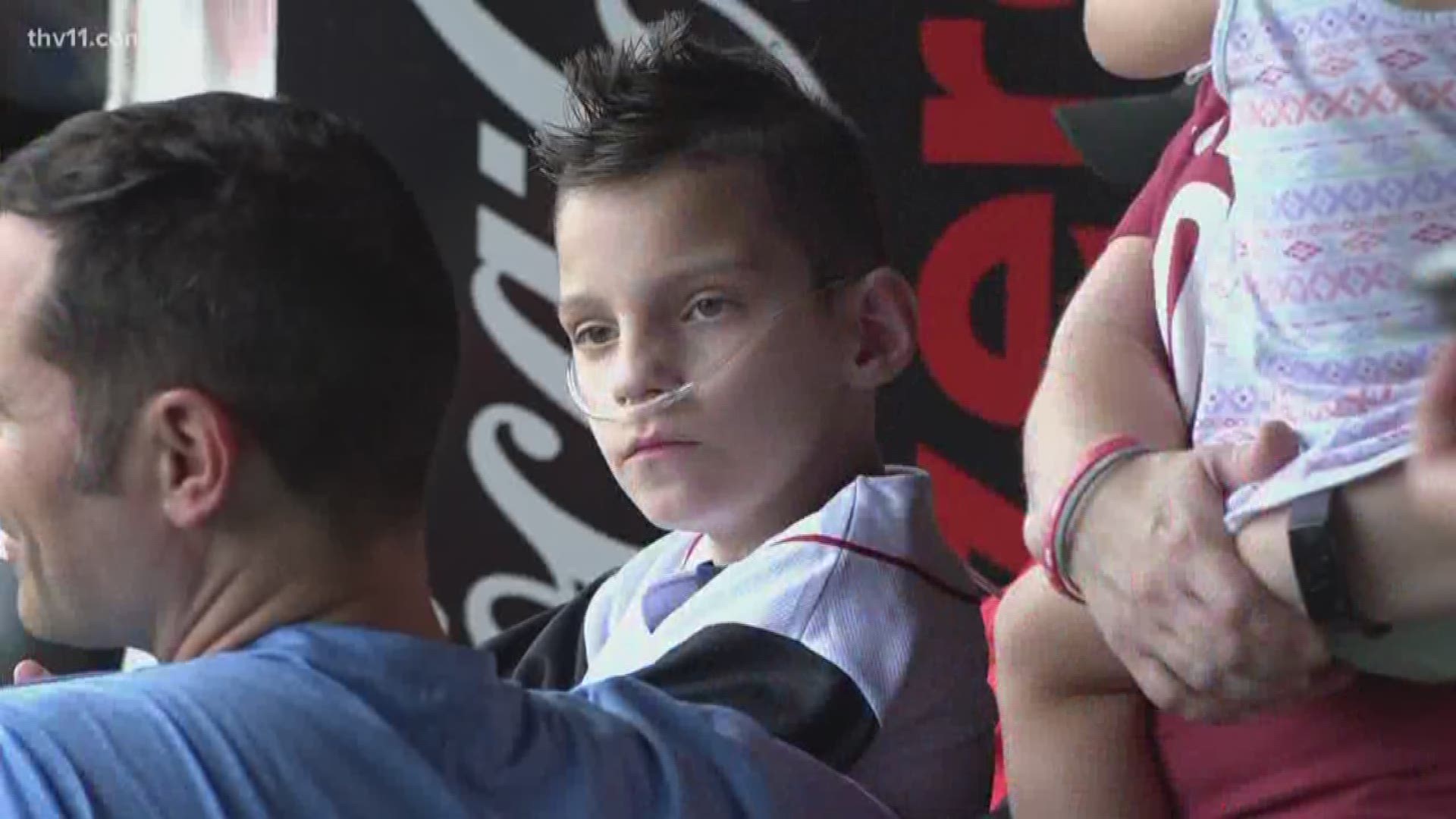 NORTH LITTLE ROCK, Ark. — Ronald Bolanos pitched six shutout innings and the Amarillo Sod Poodles scored five times early on the way to a 5-2 win over the Arkansas Travelers on Sunday afternoon. With the victory, Amarillo wins the series two games to one. Bolanos allowed just four hits and one walk while striking out eight. Travs starter Ricardo Sanchez stayed on through six innings after the early damage but was tagged with the loss. The only two runs for the Travs came in the seventh inning.

* Amarillo's three runs in the second scored on a passed ball, a double by Kyle Overstreet and a single from A.J. Kennedy.

* Ivan Castillo led off the third with a homer to left field.

* 1B Evan White was ejected at the end of the seventh inning by the home plate umpire after being called out on a check swing third strike.

Arkansas hits the road for an eight-game trip to close out the regular season. It opens with the first of four in Corpus Christi on Monday night with right-hander Justin Dunn (8-5, 3.67) getting the start against righty Brandon Bailey (4-4, 3.35). First pitch is at 6:15 and the game will be broadcast on the Sports Animal 920, the First Pitch App, TuneIn radio and milb.tv.