A strong class of Juniors and Sophomores will try to lead the Rams to 5A South title. 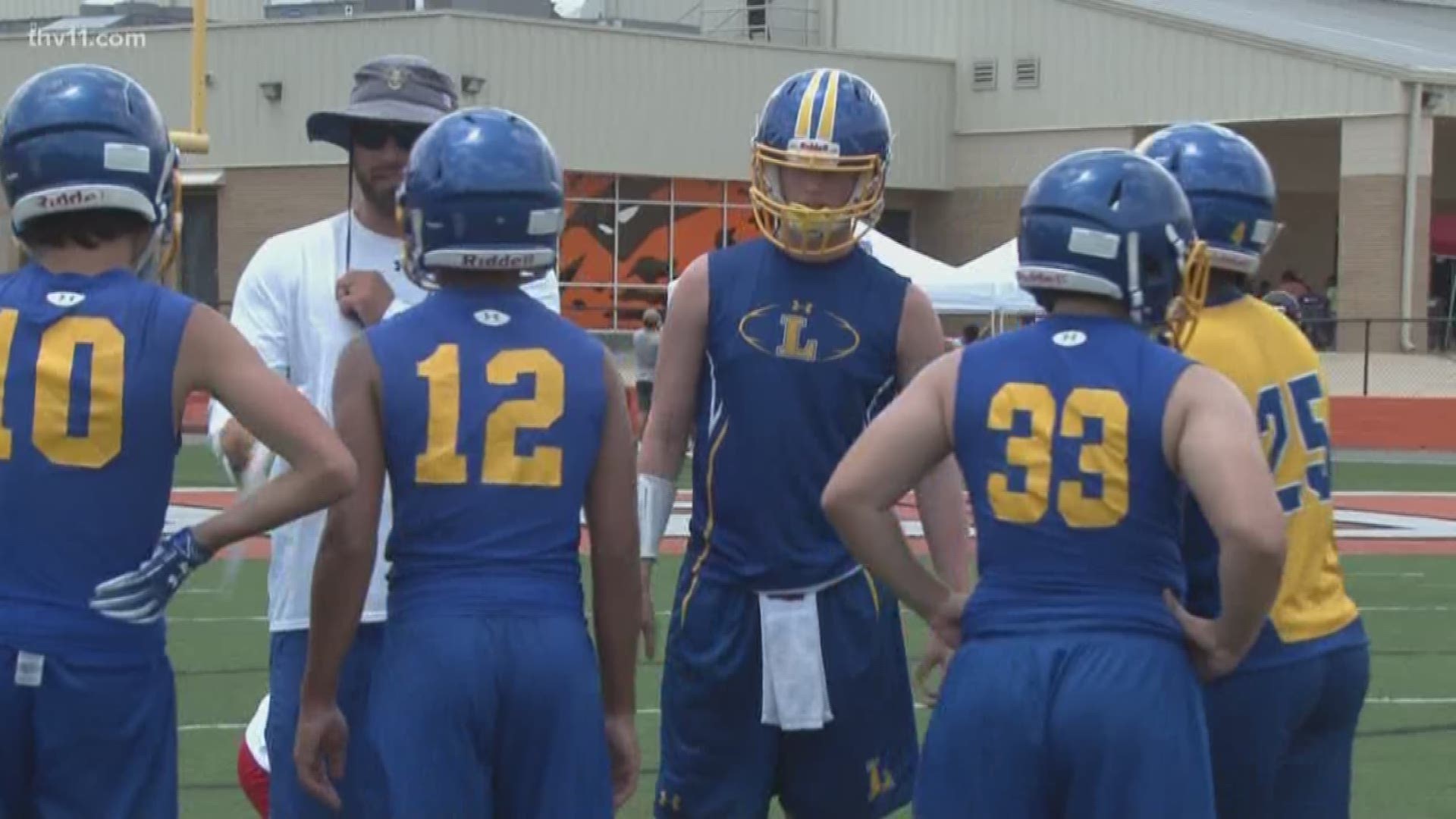 In 2018 Hot Springs Lakeside set a school record, reaching the playoffs for the 4th consecutive season. In 2019 they'll try to make it five in a row.

Head coach Jared McBride has a quarterback battle on his hands heading into the season. "Will Ross and Jordan Mills are battling for that spot and either one of those guys would be really good for us and they'll both play."

Good news for both Ross and Mills, they have one of the best multi-purpose running backs in the state. "Isaac Echols is a 1,500 yard rusher. He's a Junior and we'll need some big guys along with him to step up from there."