'It is my honor to have helped': President Donald Trump reacts to Big Ten football's return

Taking to Twitter on Wednesday, President Donald J. Trump reacted to the Big Ten's announcement that its football season will return in October. 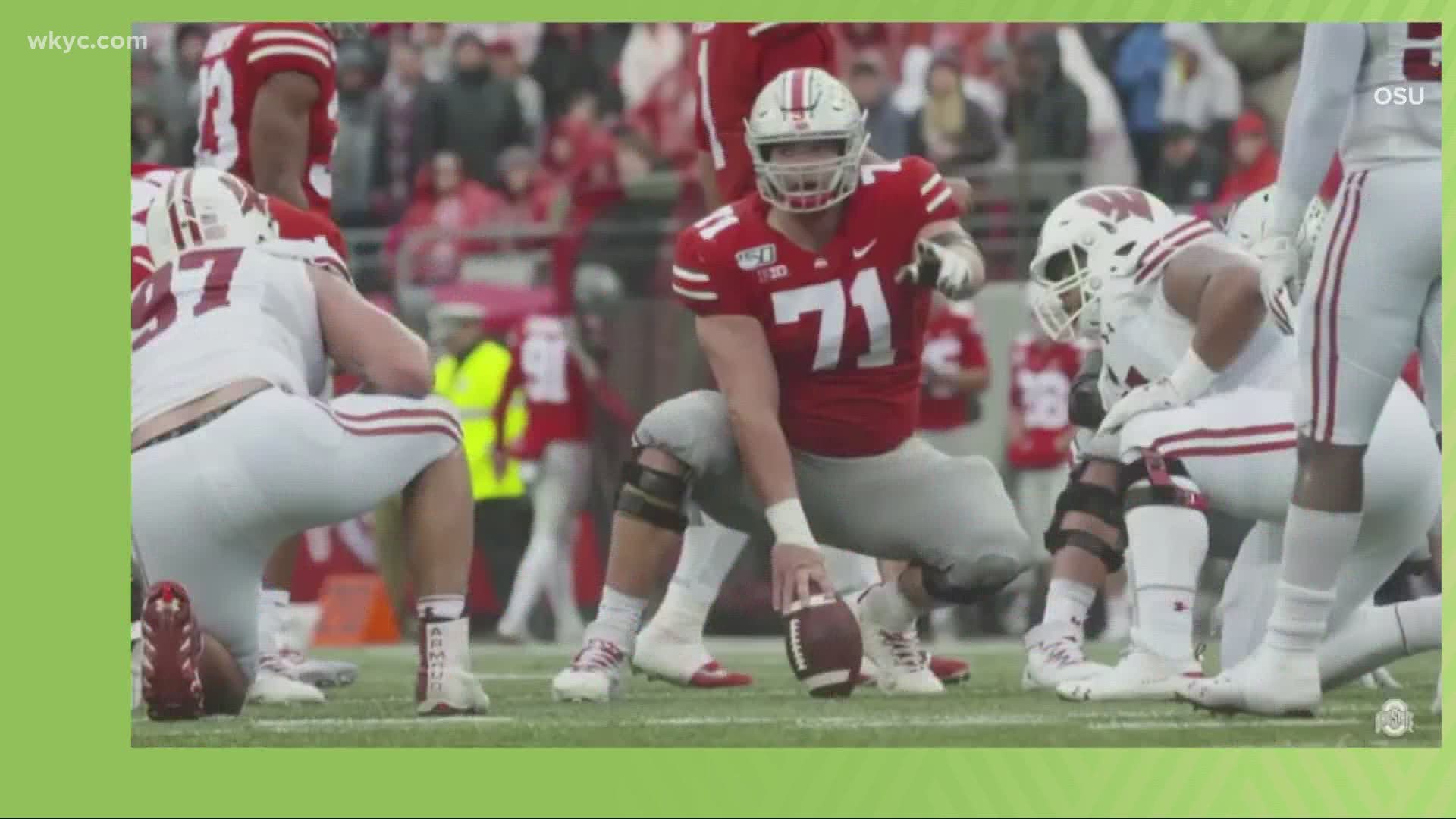 After the Big Ten revealed its plans to begin its previously postponed football season during the weekend of Oct. 23-24, reaction to the league's announcement wasn't hard to find.

That included a tweet from President Donald J. Trump, who took to Twitter to both congratulate and take some of the credit for the conference's return to action.

"Great News: BIG TEN FOOTBALL IS BACK. All teams to participate," President Trump posted on Wednesday morning. "Thank you to the players, coaches, parents, and all school representatives. Have a FANTASTIC SEASON! It is my great honor to have helped!!!"

Great News: BIG TEN FOOTBALL IS BACK. All teams to participate. Thank you to the players, coaches, parents, and all school representatives. Have a FANTASTIC SEASON! It is my great honor to have helped!!!

After the Big Ten announced on Aug. 11 that it would be postponing its season due to the coronavirus (COVID-19) pandemic, President Trump publically advocated on multiple occasions for the league to reconsider its decision. On Sept. 1, President Trump revealed that he had met with Big Ten commissioner Kevin Warren on a phone call and that a decision to hold a 2020 fall football season was on the "1-yard line." Less than a week later, he suggested that the conference may move forward without Michigan, Illinois, and Maryland due to decisions made by those state's respective governors.

With the 2020 election less than two months away, it wouldn't be a stretch to say the potential cancellation of the Big Ten season could have had political ramifications for the Republican president, considering the Midwest makeup of the conference. In August, Democratic nominee Joe Biden launched a commercial ad in battleground states, blaming President Trump's response to the coronavirus pandemic for the cancellation of certain sports.