The former Razorback great as been an assistant with the Bruins since 2012. 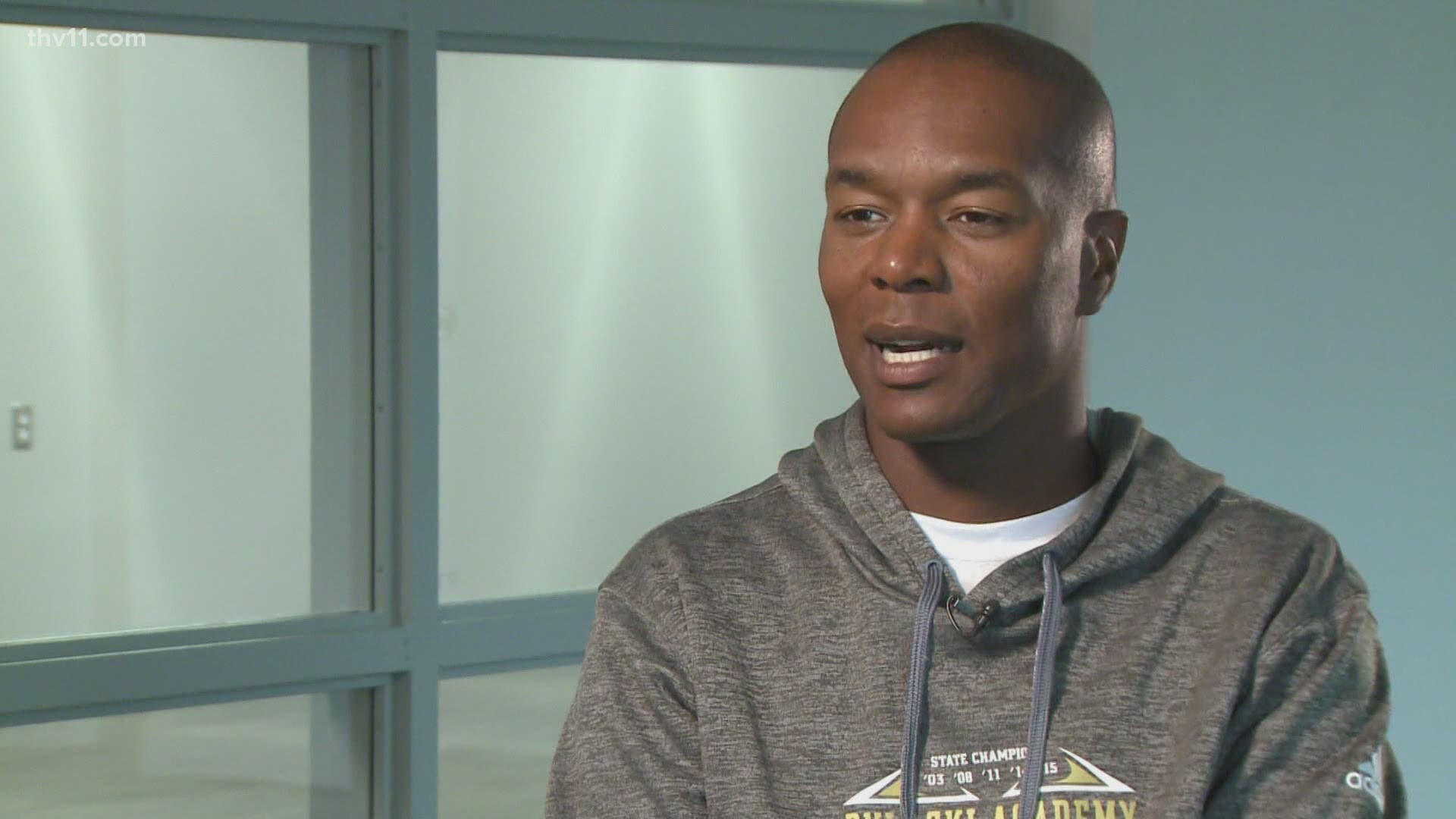 Lucas has been an assistant to the Bruins since 2012.

Coach Kelley gave his thoughts on the hire by Pulaski Academy, saying "He will be awesome!"

He will be awesome!