Instead of declaring for the 2020 NFL Draft, Rakeem Boyd will play one more season with the Razorbacks. 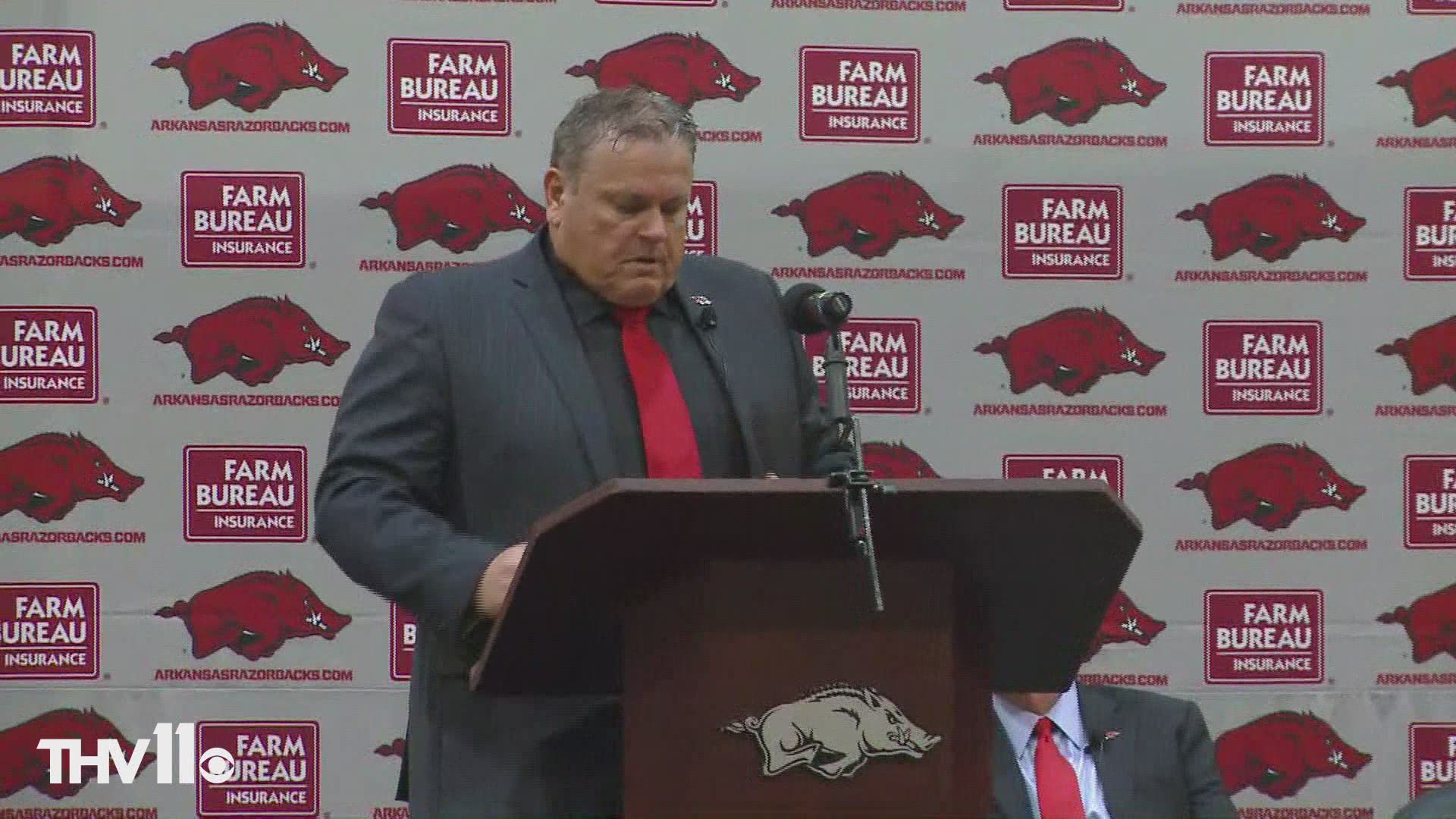 Running back Rakeem Boyd announced on Twitter Monday that he will be returning to the University of Arkansas for his senior season.

In the announcement, Boyd said he decided to not enter the 2020 NFL Draft after talking with his family and coaches.

"There's more left for me to do to fulfill my dreams, break more records and bring the program back to the top, and the only way I can do that is in the number five Razorback jersey," Boyd said.

His return will most certainly be a boost for the Razorbacks going into the 2020 season.