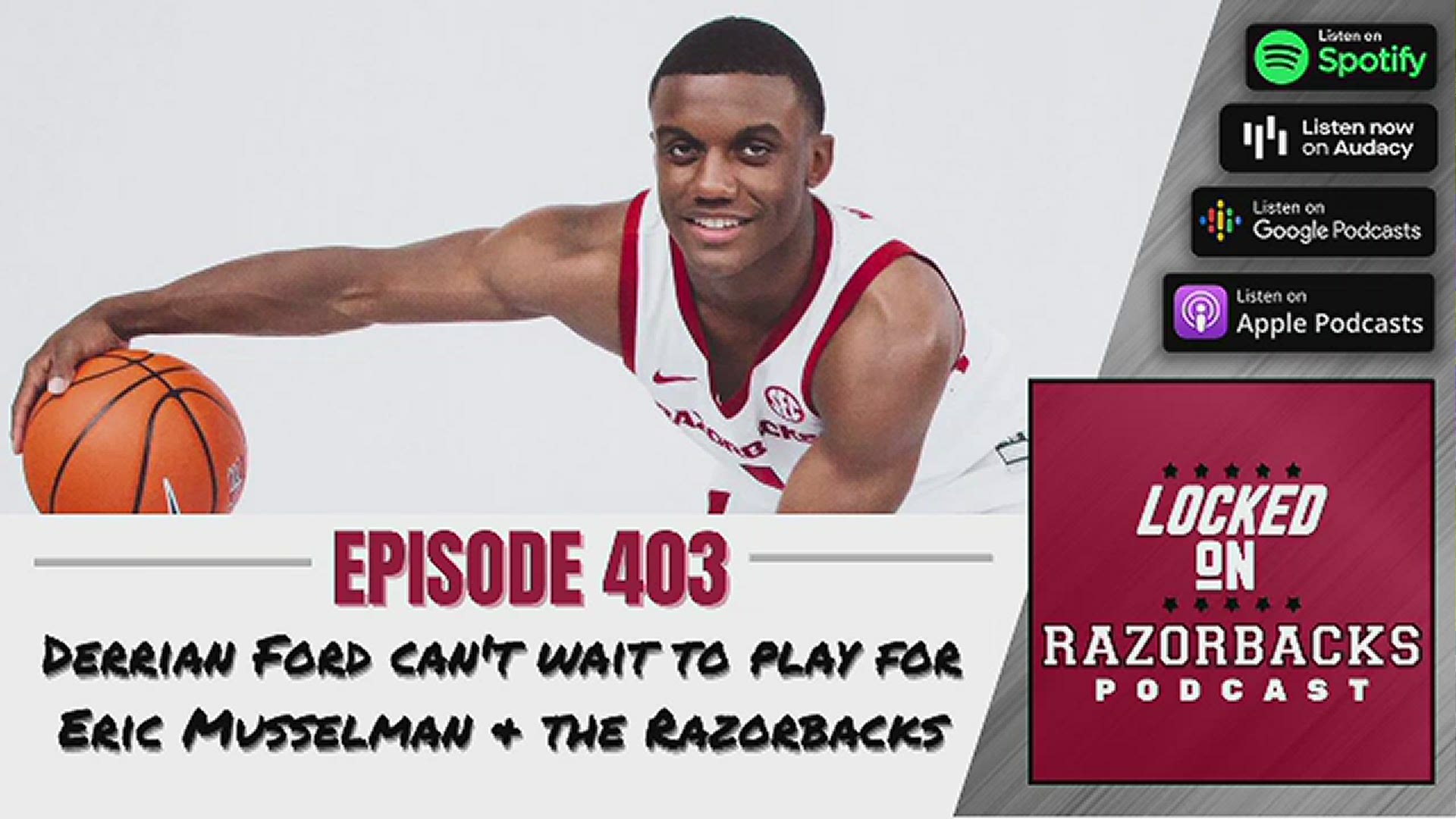 Brewer is joining our staff as a recruiting coordinator. pic.twitter.com/Ew32WUzvT7

Brewer was named recruiting coordinator and Blake will serve as assistant director for basketball administration.

After his rookie season in the NBA, he started the Ronnie Brewer Foundation in 2007 to support communities in at-risk situations while promoting education, physical fitness, and the importance of working together as a team. He additionally organized annual summer basketball camps for the youth in Fayetteville and has created jobs in Farmington with his Brew Crew Transportation Trucking Company.

In 2009, Brewer was the recipient of the University of Arkansas’ Silas Hunt Legacy Award, which recognizes African Americans for their significant contributions to the community, state and nation.

After retiring from professional basketball and in addition to his Foundation and trucking company, Brewer has worked at Fayetteville High School with the boy’s basketball team and a communications teacher as well as coaching the Woodz Elite U16 AAU basketball team. Brewer has also put his communications background to use by serving as host on sports radio talk shows in South Florida and Northwest Arkansas.

Brewer ranks 16th on Arkansas’ all-time scoring list with 1,416 – trailing his father and fellow NBA first-round pick Ron with 1,440 points – in his three seasons with the Razorbacks. He led the Razorbacks in steals in each of his three seasons, including leading the SEC in 2006 with 83, and ranks eighth on the school’s all-time steals list. Brewer additionally led the Hogs in scoring, rebounding, field goals made and free throws made in both 2005 and 2006 while leading the team in assists and 3-point field goal percentage in 2005.

Born in Portland, Ore., Brewer grew up in Fayetteville and was inducted into Fayetteville High School’s Hall of Greats in 2017. While with the Purple Bulldogs, he was selected Mr. Basketball in Arkansas as a senior in 2003. He broke Corliss Williamson’s conference scoring record as a senior and averaged 25 points, nine rebounds and six assists that season.

Although he only played three seasons for the Razorbacks (2004-06), Brewer received his degree in journalism from Arkansas in 2015.

He was a membership advisor with the Fayetteville Athletic Club in 2015-16 after serving in the video operations department with Arkansas’ football team for the 2014 season. He worked in production at KNWA-TV and Fox 24 News for three years (2011-14).