Robinson hails from Ada., Okla., and scored 30 points in 14 games with four starts for the Aggies last season. 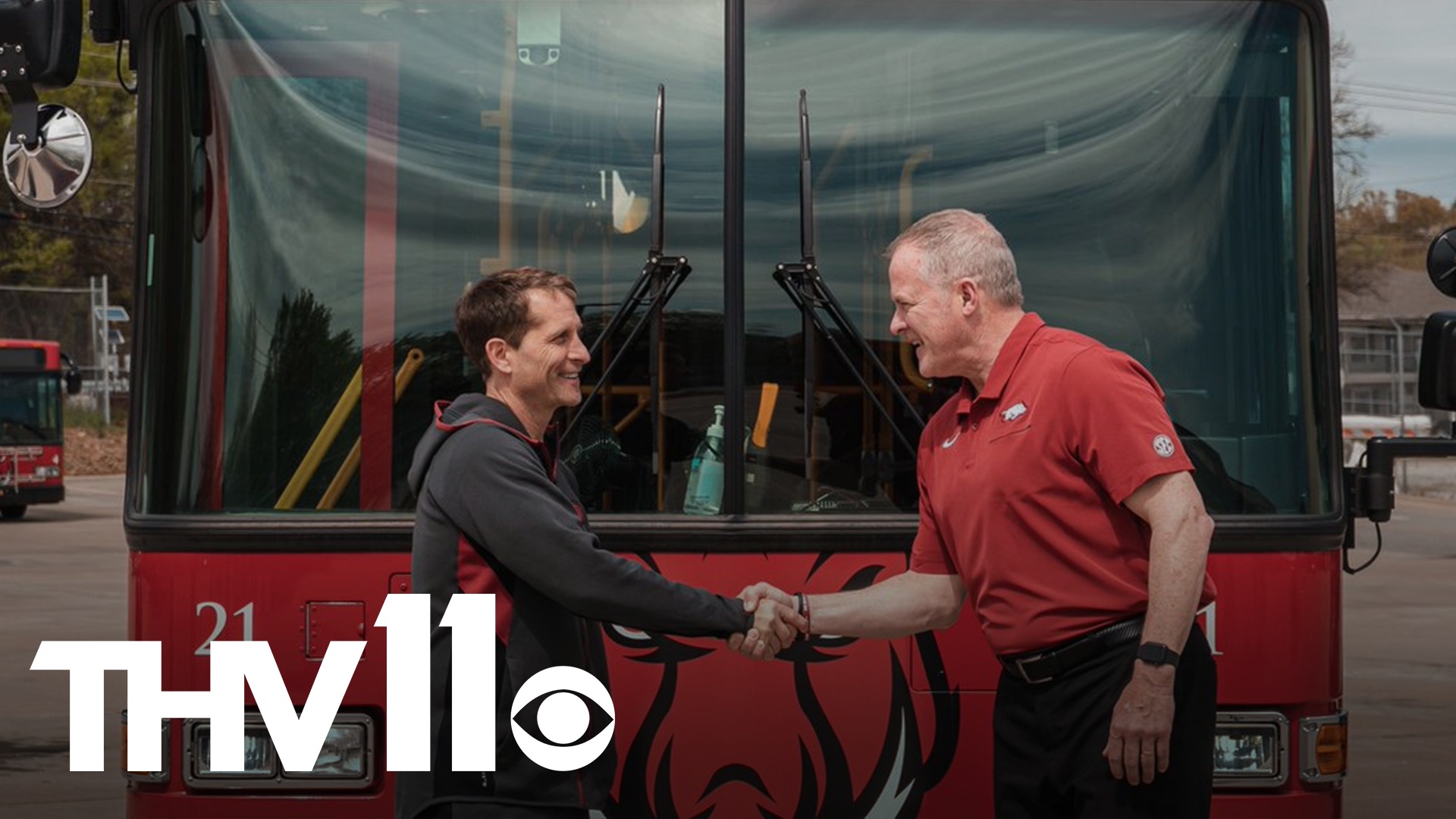 “We are extremely excited about Jaxson joining our program,” Musselman said. “Jaxson was high on our recruiting list while he was in high school and many Power 5 schools went after Jaxson once he entered the transfer portal. He has tremendous upside and potential. He has deep range and is a knockdown shooter. We feel as though he will really fit in well with the other players on the roster.”

Played in 14 of A&M’s 18 games, making four starts (vs Auburn, at South Carolina, vs LSU and at Kansas State) … Recorded a block and assist in his collegiate debut in the season-opening win over New Orleans ... Scored his first career points off a 3-pointer from the top of the key in the win over SE Louisiana ... Saw action in the win over Wofford ... Recorded season high in rebounds with seven in 18 minutes of play at LSU ... With that, earned his first career start versus Auburn, playing a season-high 19:32 and establishing a season high with six points on a pair of 3’s in the win ... Matched his season highs in points (6) and 3’s made (2) the following game in a start at South Carolina … Also made a pair of triples and tied his season high with six points at Ole Miss.

A four-star prospect by 247Sports, ESPN and Rivals … Ranked 62nd nationally and 16th at his position by 247Sports … Previously a top 50 recruit of 2021 class but reclassified to the 2020 signing class … Led Ada High School to a 21-6 record and the Class 4A State Tournament after averaging 15.4 points, 5.6 rebounds, and 2.5 assists per game as a junior … Played for Team Griffin in the Nike Elite Youth Basketball League where he helped capture the 2019 16U championship at the Nike Peach Jam.