The Hogs outlasted LSU in overtime, 16-13, as the Razorbacks are bringing the Golden Boot back to the Natural State for the first time since 2015. 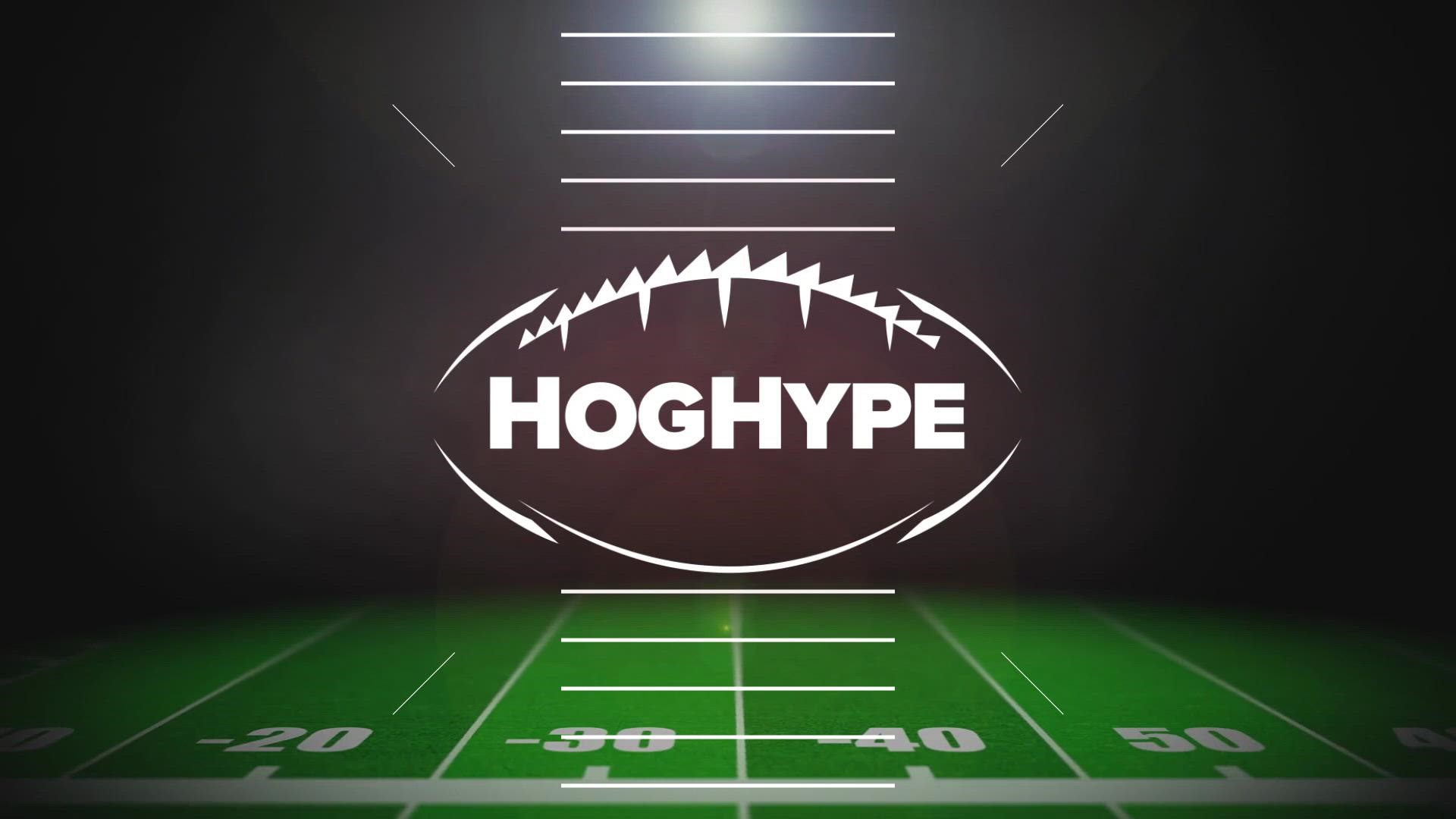 BATON ROUGE, La. — With the Golden Boot on the line, Arkansas made the dreaded night trip to Death Valley, looking for their first win in the series since 2015.

But it was LSU that came out the gates looking like a team hungry for a trophy. After an opening drive field goal, Arkansas couldn't move the ball for the rest of the half, as the LSU defense forced six straight Arkansas punts.

The Hog defense did it's part, limiting the Tigers to 10 points in the first half and forcing a fumble. But the offense just could not pick them up. Arkansas started the second half with a turnover on downs, before finally striking big.

KJ Jefferson hit Dominique Johnson for a 40-yard touchdown, the running back's first career scoring reception. That tied the game at 10, and Arkansas had found a spark.

Their next drive, a big pickup on a fake field goal led to a shorter field goal, and a 13-10 Arkansas lead. LSU responded with a field goal of their own, and tied things up at 13 all.

With 30 seconds left, LSU faced a fourth and inches, but the Tigers jumped early, and decided to punt.

The Razorbacks elected to allow the clock expire and have the two teams go on into overtime.

In overtime, the Hogs won the toss but decided to play defense on their first possession.

The Hogs defense came up big when it mattered most, preventing the Tigers from scoring. The Razorbacks would then march down the field, kicking a field goal to win the game and reclaim the Golden Boot. 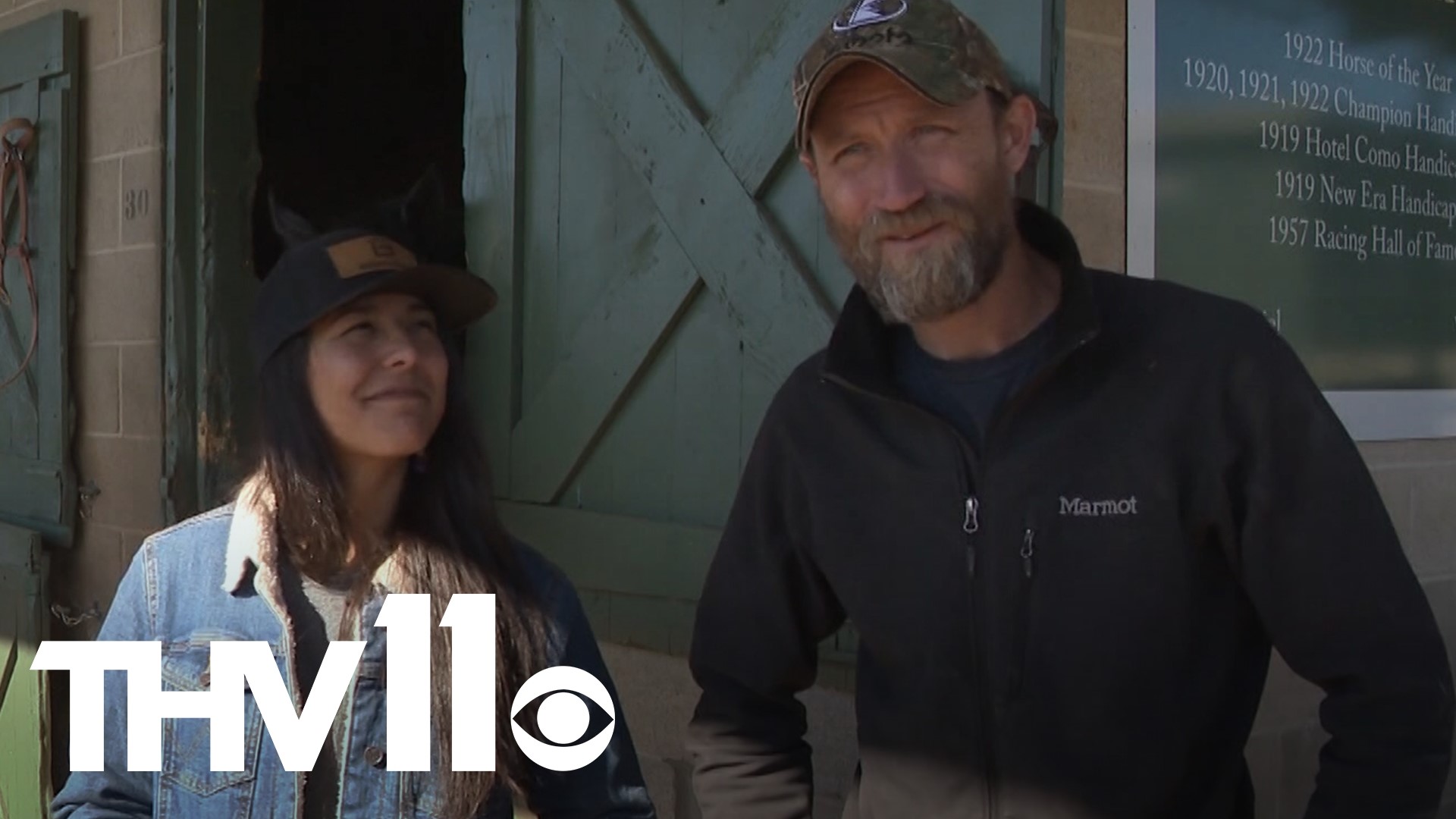