Arkansas opens the team’s fall series on Friday afternoon inside the friendly confines of Baum-Walker Stadium. 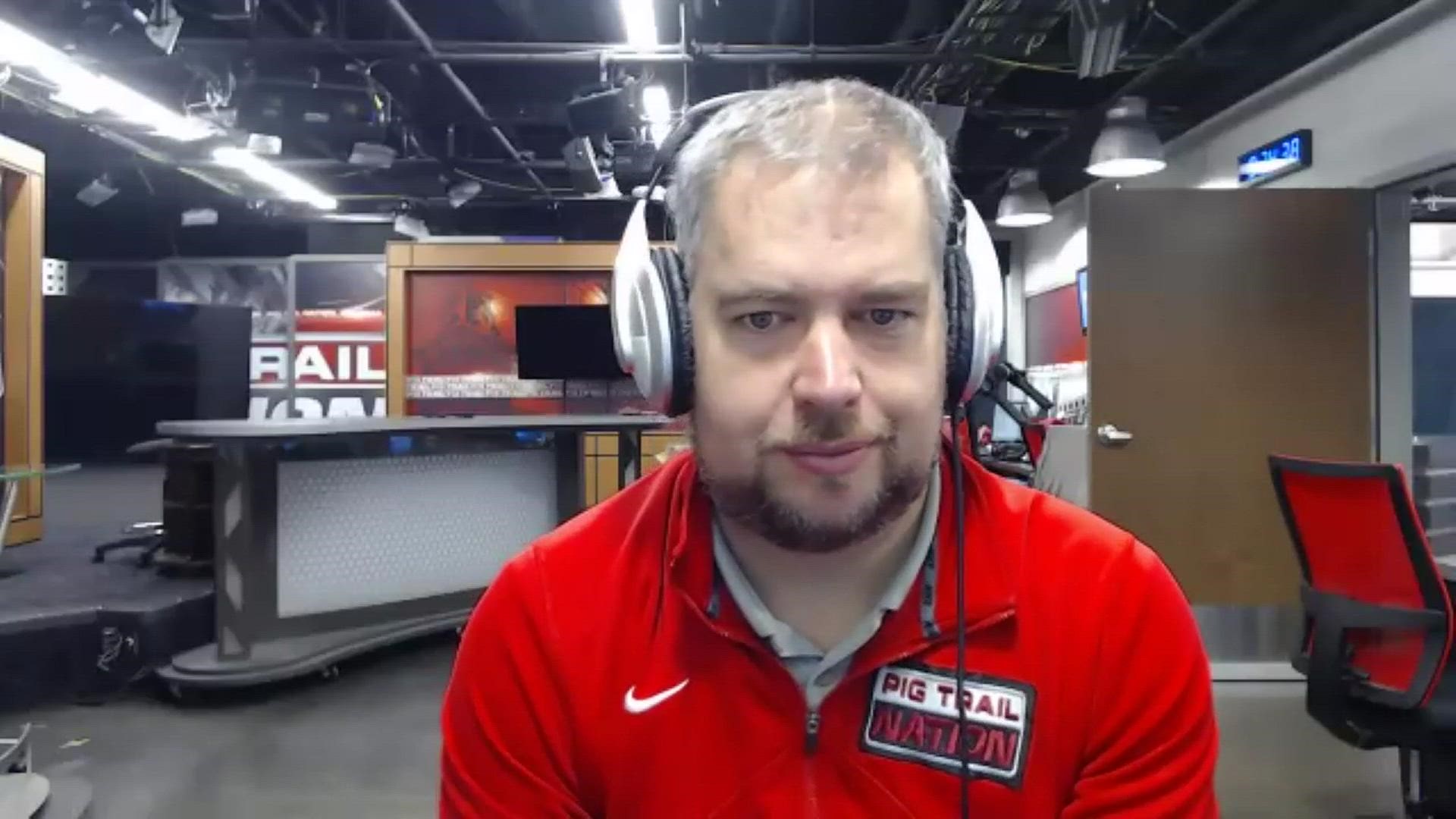 The roster has been divided into two teams, with student assistant DJ Baxendale and volunteer assistant coach Bobby Wernes coaching the competing squads. The series opens Friday at 3 p.m. but due to Covid-19 fans will not be allowed to attend the fall series this year. Beginning on Sunday, Oct. 18 the series will be available on SEC Network+ starting with Game 2 at 1 p.m. The two teams will square off in a seven-game series with the intent to play all seven games. All seven games are scheduled for seven innings.

The 2020 Fall World Series begins tomorrow afternoon and this is how our teams stack up ⤵️https://t.co/WeQX0oiLBb x #ThisIsBaseball pic.twitter.com/O8jTCTpJPM

The Razorbacks are coming off a shortened season that saw the team go 11-5 before the remainder of the season was canceled due to the pandemic. The Hogs were led by Heston Kjerstad and Casey Martin, who were both picked in the limited Major League Baseball Draft in June. Kjerstad was picked second overall by Baltimore with Martin going in the third round to the Philadelphia Phillies. Van Horn’s Hogs return six players that started at least 13 of the team’s 16 games, including outfielder Christian Franklin who hit .381 with eight extra-base hits. On the mound, the team returns seven arms that started games last spring – including weekend starters Connor Noland and Patrick Wicklander.

*also listed as an outfielder