No. 6 Arkansas Razorbacks soccer recorded their 11th shutout of the season

The Razorbacks soccer team is taking the NCAA by storm, earning its highest ranking ever for the program. 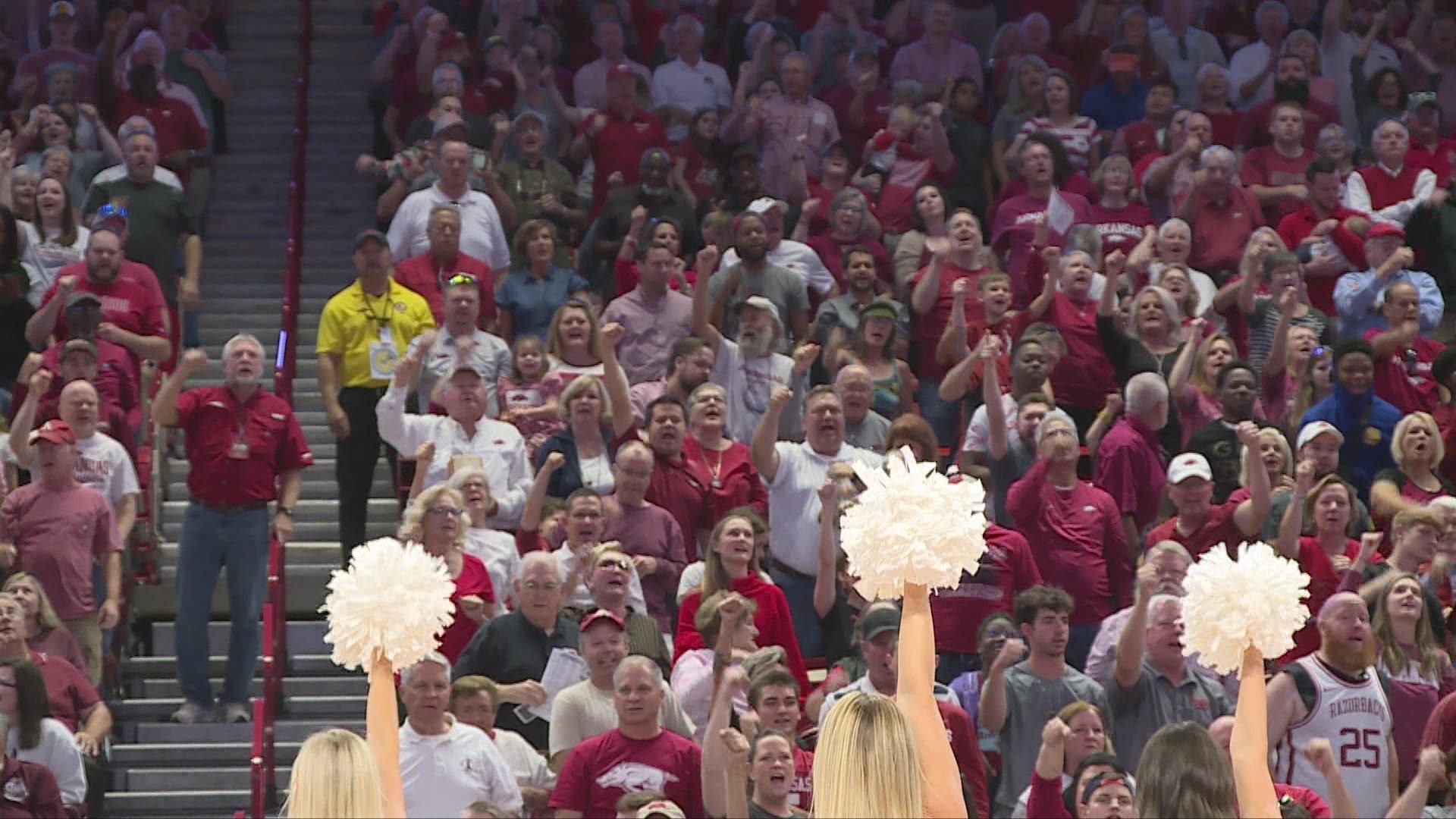 While the football team isn't faring well this season and probably going to be blown out by Alabama this weekend, the Arkansas Razorbacks women's soccer team has been dominating team all season and is now ranked sixth in the nation.

The team added their 13th win this Thursday over the Auburn Tigers and has outscored opponents 21-2 in October.

Not only that, but the Razorbacks have had 11 shutouts this season, including their 5-0 over Auburn.

After catapulting to sixth, the Razorbacks sit atop the SEC as the highest ranking team, beating out South Carolina who comes in at number eight.

"Auburn is a good team and we knew they would come out flying and they did," said Coach Colby Hale. "I'm proud of the effort, the focus and the commitment. It's a fun group and we have a lot to still get better at."

The Razorbacks are currently 13-2-1 on the season (7-1 in SEC play) and play Georgia on Sunday in Fayetteville. The SEC Tournament begins on Sunday, November 3.