Some recruits are looking at HBCU in a different light then they may have in the past. 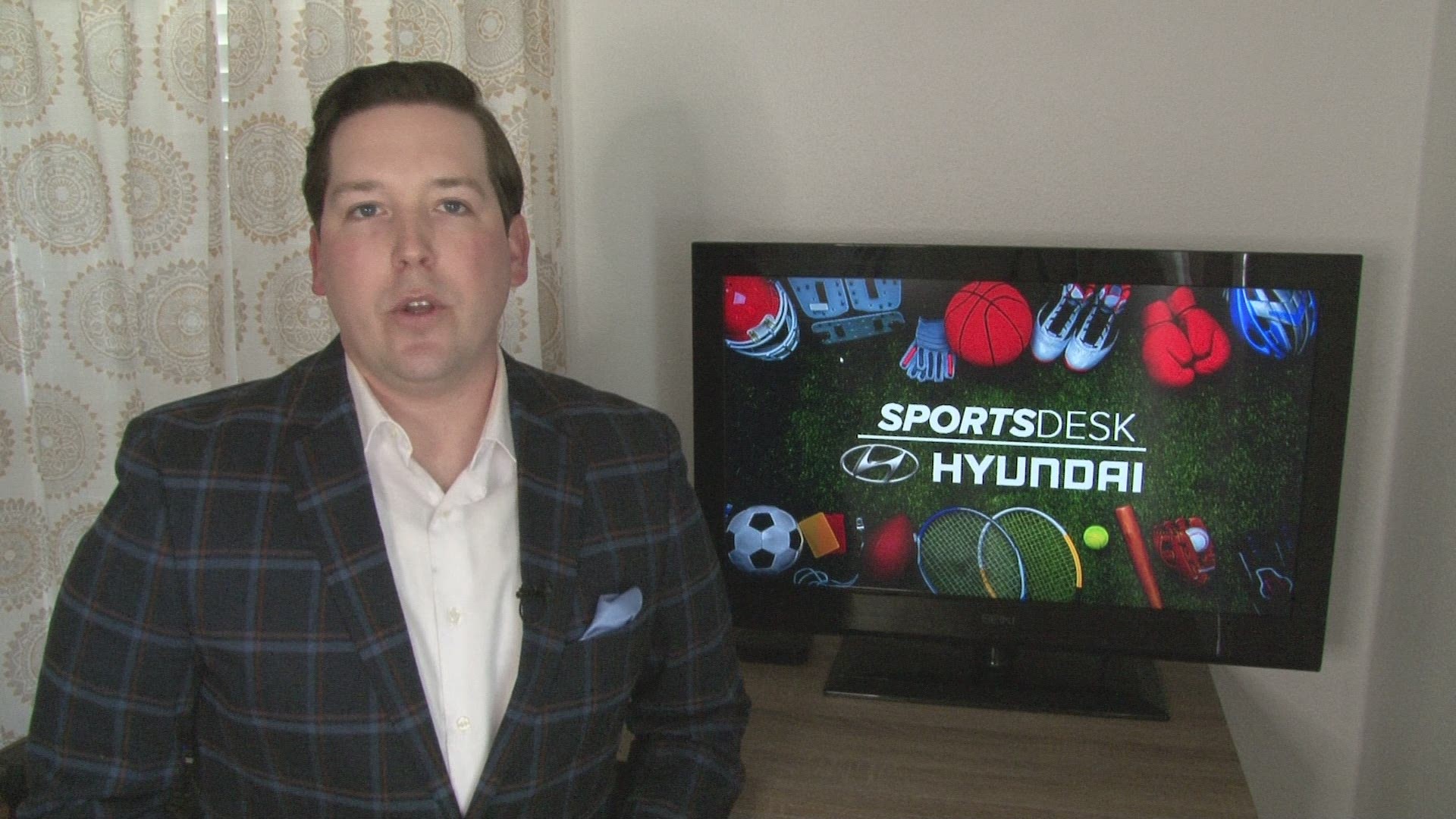 LITTLE ROCK, Ark. — Historically Black Colleges and Universities have always been a big part of the college sports landscape. From the legend Eddie Robinson at Grambling State, The Bayou Classic, and here locally UAPB. Now  the fact is these schools have never been on the financial or recruiting level as an SEC or Power five school.

However, during a time in American History when fighting racial injustices and racism is at the forefront our minds. Some recruits are looking at HBCU’s in a different light then they may have in the past.

Recruiting as we know it has been dominated by the so-called blue bloods. Top prospects field offers from school such as Kentucky, Kansas, or UCLA. But consensus 5-star Makur Maker sent shock waves through college basketball last week when he turned them all down and committed to Howard. An HBCU in Washington D.C.

He tweeted; I need to make the HBCU movement real so others will follow. That messaged resonated with Daniel Ingram. One of the best prospects in 2020 from Cincinnati.

"Commit to Howard, I was surprised. I mean 5-star recruit I mean that was big and I want to join the movement."

Ingram; already committed to the Cincinnati Bearkats as a preferred walk-on. Received a scholarship offer from UAPB head coach Doc Gamble. "We’ve always done our due diligence about knowing each kid and each prospect and then it’s about getting them guys familiar with us. For some guys it’s a tough sell for others it hasn’t."

July 3rd, Ingram decommitted from his hometown team and committed to the Golden Lions, but not everybody understood the decision.

"Some people didn’t understand that I was a walk-on. Thought of it from a different picture. You could’ve stayed and played at UC and play what you were going to play and play football."

The scholarship no doubt played a role in Ingram’s decision but for him it was bigger than that. "A young black man for me, I came out of a hard area. A lot of kids don’t make it out at the age I am at 19-years old. They were happy for me and I’m the first child of my mother kids to go to a Division-I school and play football."

It’s that upbringing that has inspired Ingram to want to inspire change, beginning at a Historically Black College.

Gamble adds "now say go into a high school or have a school talk about us coaches from HBCU universities. That’s been so much more of a help now then it has been in the past."

Time will certainly tell if this trend continues but an exciting time for HBCU. Ingram will join the Golden Lions at the end of the month.