Chaney averaged 4.8 points and 3.4 rebounds in two seasons at Arkansas 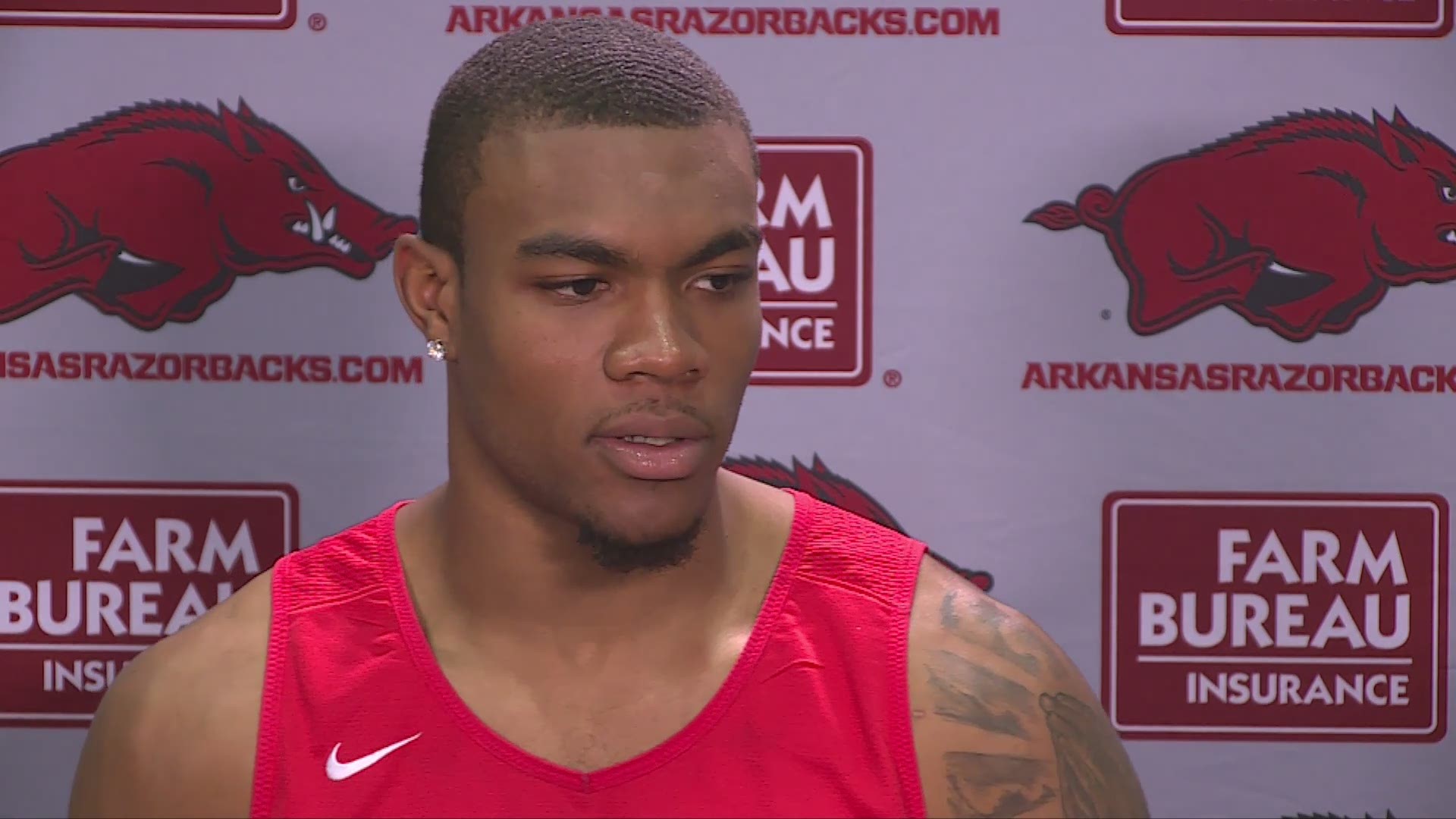 FAYETTEVILLE, Ark — Just a week after entering the transfer portal, Reggie Chaney has decided where he will continue his collegiate basketball career.

Chaney announced via Twitter Monday afternoon that he will transfer to the University of Houston. The former Arkansas forward put his name in the transfer portal on June 15.

In two seasons, Chaney averaged 4.8 points and 3.4 rebounds for the Razorbacks, but after starting every game as a freshman in 2018-19, he saw his playing time decrease in the Hogs' first season under head coach Eric Musselman.

Chaney is the second player to leave the program during the off-season. Former Arkansas guard, Jalen Harris, transferred to Georgetown at the beginning of April.