The senior basketball player from Fountain Lake will be attending Arkansas Tech on an academic scholarship, working towards a degree in business. 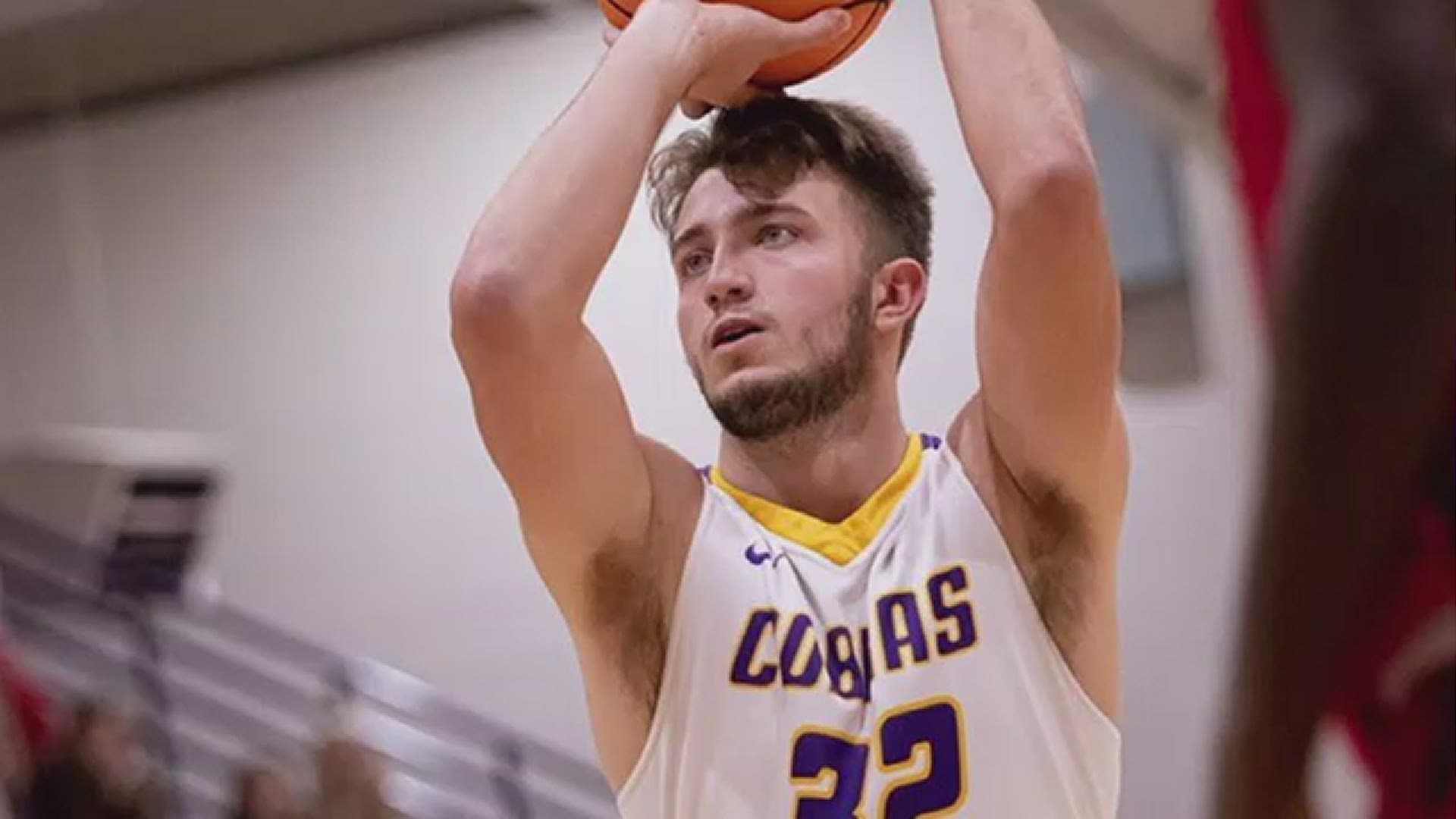 HOT SPRINGS, Ark. — Andrew Overton has been playing basketball since the sixth grade.

"I've always just liked it," he said. "We had a good group of guys. We were all super close, so it was really fun."

He was on the football team at Fountain Lake during his freshman year, until a broken leg caused him to focus solely on basketball.

"Football is more of a team sport, it takes every person working as a unit," he explained. "But in basketball, one person can make so much of a difference and dominate the game so much more. I always liked that and thought it was unique."

Although he'll miss his time with the Cobras on the court, he'll miss the time they spent together off of it even more.

"During the summers we used to take trips up to Branson and play basketball," said Overton, "and it was all really fun. After you're done playing, going cruising the strip and hanging out with the guys. That was probably my favorite."

When classes resume, Andrew will be going to Arkansas Tech on an academic scholarship, where he will study towards a degree in business.

"I just thought it was a good, versatile degree," he said when asked what interested him about business. "Also I took EAST (environmental and spacial technology) all four years of high school and I liked doing all the design and stuff like that. I also figured I'd major in business to learn what to do with all that."

And although he admits he was happy he didn't have to take his chemistry final, he wishes he would've gotten to spend a little more time with his friends and teammates before high school ended.

"I guess I would just tell them that we should've just enjoyed it a little more while we were there," he said.