The senior from Sylvan Hills has spent the last three seasons as the manager for the Bears baseball team. 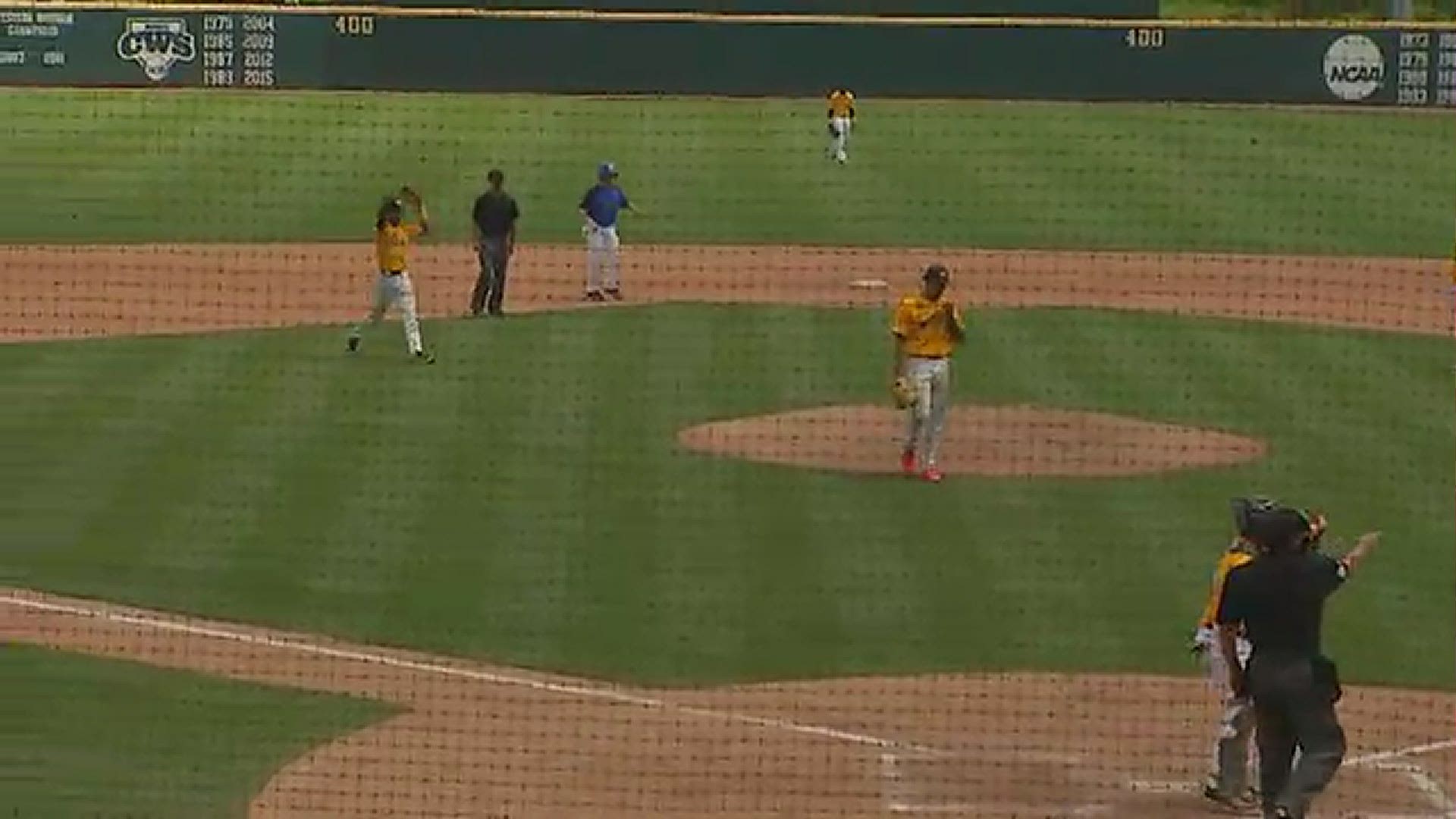 SHERWOOD, Ark — Jonah Bernard has loved the last three years he's spent as the manager for the Sylvan Hills baseball team. But there's one memory in particular that's his favorite.

"The championship that we won two years ago," he said, "It was against Watson Chapel, two years ago at Baum Stadium up in Fayetteville."

The Bears' 2020 senior class has been together for a long time, and it's something that Jonah is really going to miss.

Over the last couple of years, Jonah's mom, Naomi Givens, has seen the positive impact that his teammates have had on Jonah.

"Joining the baseball team like he did as team manager brought him out of his shell," she said. "He became more outgoing, and seeing him with the boys all the time, it was like he had brothers."

She's also disappointed in the way the season ended, not just for her son, but for the entire senior class.

"It’s sad that we don’t get to finish off the year with baseball," said Givens, "because we’ve been looking forward to his senior year."

Jonah is thinking about taking some online courses in construction after graduation, but he wants to make sure he still has time to give back to the Bears baseball program.

"Just go to help back up to the school, help as a manager or something," he said.

And he wants his coaches and teammates to know just how much the last three years have meant.

"It was just fun helping out and working out with them."