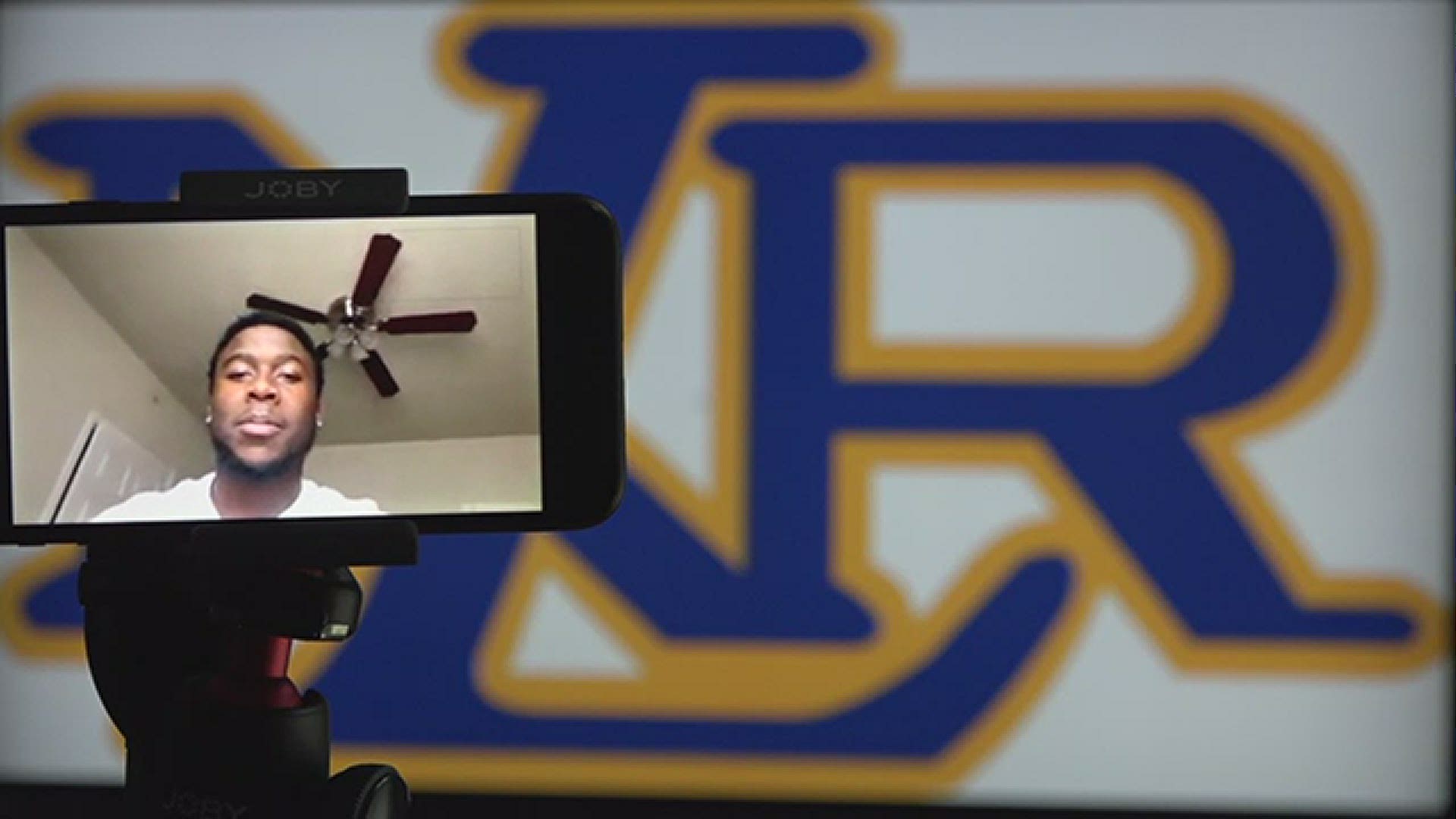 "It's just a fun game," he said. "It's 90-percent mental so you've got to do a lot of thinking when you're on the bases and you're in the game."

Although he and his teammates had a feeling that their season would be cut short, he said they were devastated when they got the news.

"It was a pretty packed out crowd," he said. "I just liked the environment and how the stands looked, and all the fans just showing support for North Little Rock baseball."

K'veon will continue his baseball career at the University of Arkansas at Monticello.

"It's just a great environment," he said, when asked why the Boll Weevils were the right fit for him. "I love the school. I like the baseball coach and the baseball program."

He also acknowledge that they have what he wants to study -- criminology. And he one day hopes to become a private investigator.

"As I kid I've always watched crime shows," he admitted. "Forensic Files, all that type of stuff. It just caught my eye."

And since North Little Rock didn't really get a chance to defend their title this year, K'veon has got a message for the next class of Charging Wildcats.

"Don't take your last chance for granted," he said. "Go out with a bang and just do everything you can to bring home the 'ship again."