She helped Greenbrier to a softball state championship in 2018 and has dreams of becoming a nurse anesthetist. 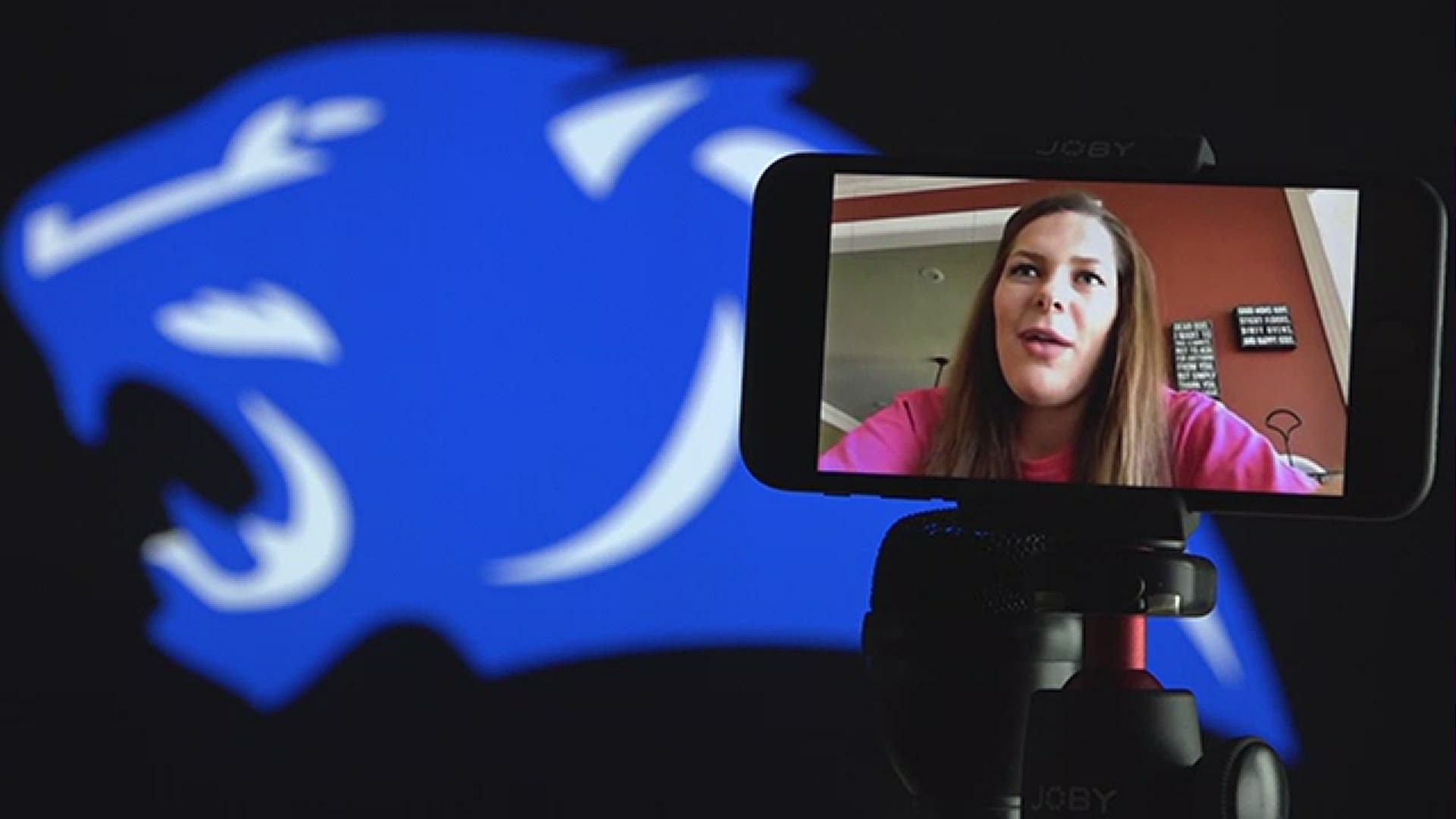 GREENBRIER, Ark — Peyton Greiner has been playing softball since she was six, and has been on Greenbrier's varsity team all four years of high school.

"The senior girls from the year, I've been playing with them since my very first day of softball," she said. "It's going to be really hard to move on from that."

She found out about the season being cut short by a text message from her coach, and she's sad about the way that her career with the Panthers ended.

"I didn't even really get a senior night," said Greiner, "and I didn't get to know that the last game I played was my last game. And I was kind of disappointed in how our season was going and it's just a sad way to end."

But she'll always have the memory of winning the 5A state championship, 3-2 over Farmington, her sophomore year.

"I was really nervous being a sophomore and starting," Greiner said. "We were down for a lot of the game and it was like really close and nerve wracking. Our senior pitcher ended up getting a really clutch hit and we ended up winning that game by just one run."

In the fall, Peyton is going to Central Arkansas and plans to study to become a nurse anesthetist. A career inspired by her mom.

"My mom went back to school late in her life to be a nurse," she said, "and I've seen all the opportunities she has to do good for others and all the job opportunities and stuff. I've heard all the stories that she tells and that's just what I want to do."

And since she didn't get the opportunity before, Peyton wants to make sure she thanks her coaches before she moves on.

"I would just want to thank Coach Butler for putting up with the senior class," she said with a laugh, "and for always being there for us when we needed him, whether it was softball related or not."