The women's team will face Coastal Carolina on the women's side with a 1:30 p.m. tip-off scheduled at the Pensacola Bay Center. 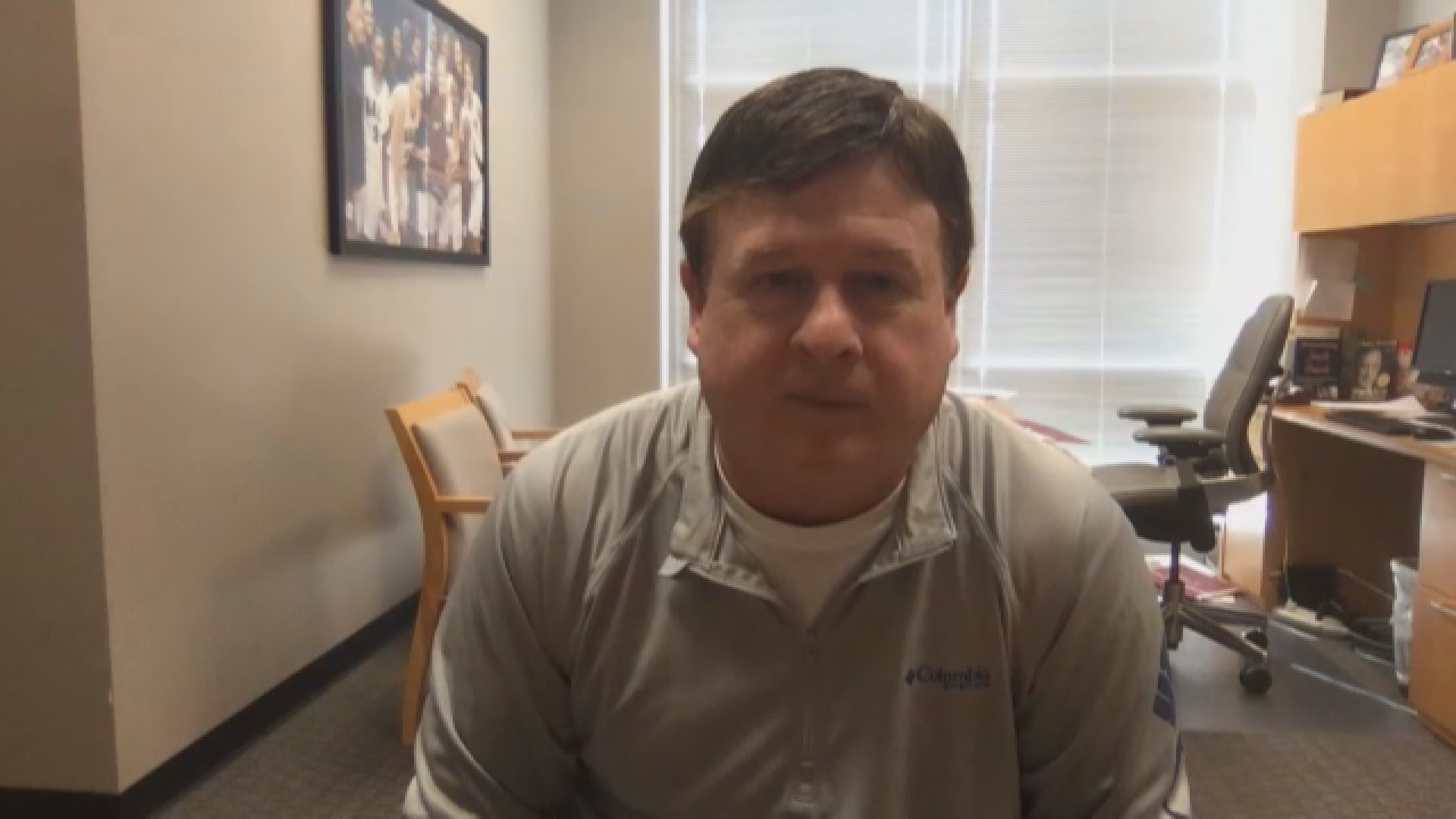 NEW ORLEANS — The stage is now set for what awaits the Trojans as the Sun Belt Conference officially announced the pairings for the 2021 Sun Belt Men's and Women's Basketball Tournaments. Both the Trojan men and women will open play on Friday, Mar. 5 in Pensacola, Florida.

The Little Rock men's team will face Appalachian State in a first round game on Friday at 7:30 p.m. at Pensacola State College. If that sounds familiar, it should as the Mountaineers are the last team Little Rock faced in a Sun Belt Conference Tournament game, which took place in 2018. Last year's semifinal game, which was supposed to have seen the Trojans face Georgia Southern, was canceled due to the COVID-19 pandemic.

Before that men's game takes place, however, the women's team will face Coastal Carolina on the women's side with a 1:30 p.m. tip-off scheduled at the Pensacola Bay Center. This will be the first time the Trojans and the Chanticleers will meet in conference tournament play.

All 12 Sun Belt teams advance to the conference tournament this year in a new format that was announced before the pandemic drastically altered the collegiate sports landscape. The Sun Belt Conference played a division-only schedule meaning the first round matchups for both teams will mark the first time either Little Rock team will face their opponents this season.

VIP passes are $250 and will include ticket books plus access to the VIP area that will provide complimentary food and beverages. General admission ticket books are $100. Each package includes tickets for eight sessions (22 games in all) at both sites. Fans wanting to purchase their tournament ticket booklets can do so online or by contacting the Little Rock Trojan Ticket Office at 501-565-8257 or by emailing lrtrojans-tickets@ualr.edu.