The Hogs' William Buhl leads the way at 129, followed by Segundo Oliva Pinto at 136 and Julian Perico at 148 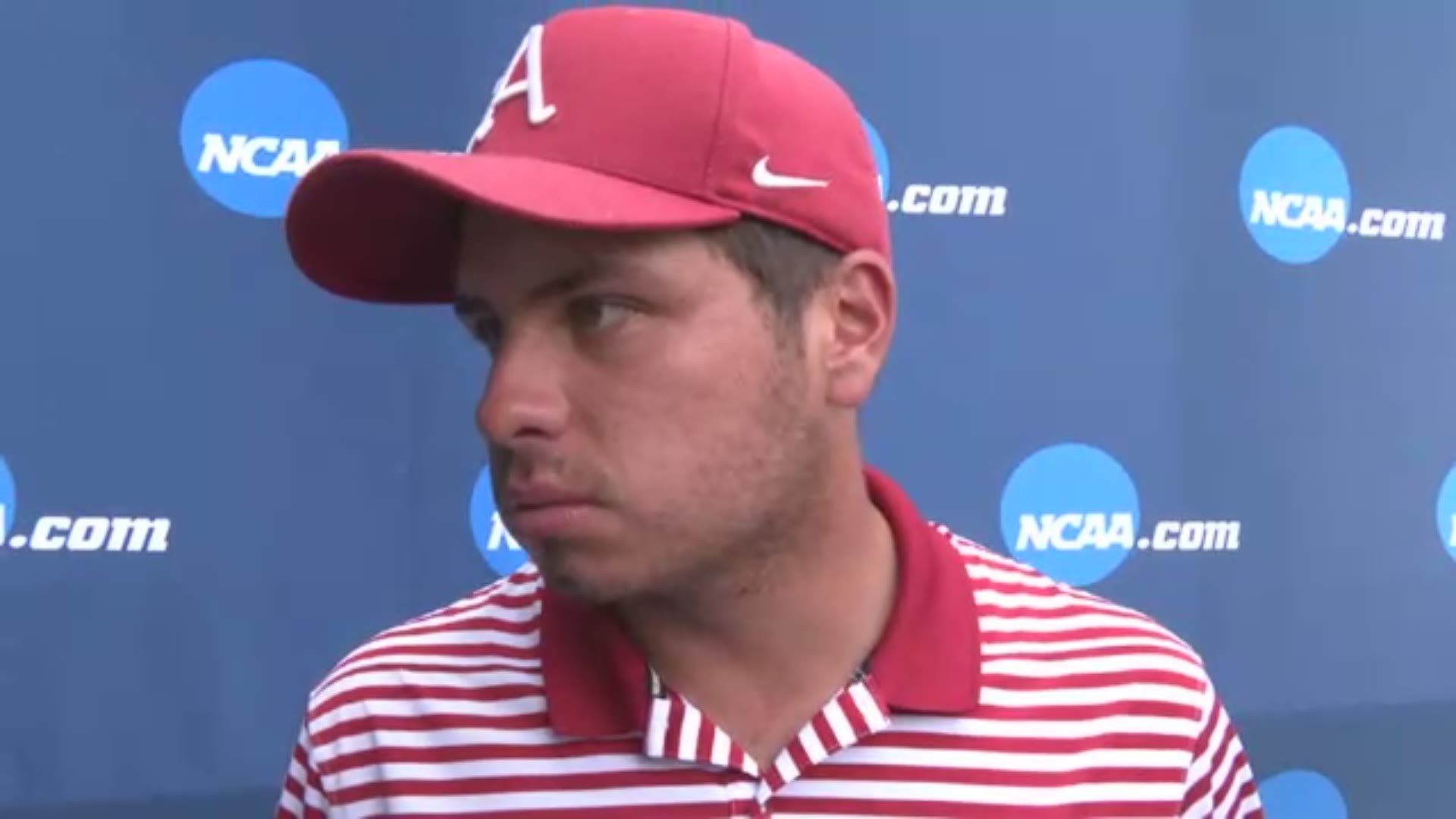 Buhl, who holds dual citizenship in the United States and Norway, is the second-highest rated player from Norway in the WAGR and is ranked 47th in Europe by the WAGR and the European Golf Association. Oliva Pinto (Argentina) and Perico (Peru) are the highest-rated amateur golfers from their respective countries in the WAGR.

Oliva Pinto, a junior who transferred into the program this summer, climbed 44 spots in the WAGR after reaching the Round of 16 at the U.S. Amateur Championship. The Argentinian fired rounds of 68-75 to qualify for the match play portion of the U.S. Am. Down one with two holes to play in the opening round of match play, Oliva Pinto won the 17th hole to square his match then defeated John Gough (WAGR #188) in 19 holes. In the Round of 32, Oliva Pinto defeated McClure Meissner (WAGR #24), 2&1. His run came to an end on the 18th hole in the Round of 16 with a loss to eventual champion Tyler Strafaci (WAGR #32).

Perico jumped 22 spots in the WAGR to 148 after a strong performance at the U.S. Amateur Championship. The Lima, Peru, native tied for seventh after stroke play with rounds of 67-71. He defeated Andres Schonbaum, 3&2, in the Round of 64 of match play. In the Round of 32, Perico faced Strafaci. The match was tied through 15 holes before Strafaci won holes 16 and 17 for the 2&1 victory. Earlier in the summer, Perico placed sixth at the Southern Amateur and 31st at the Sunnehanna Amateur to help boost his ranking.