The timeline for the head coaching position has been in turmoil ever since Houston Nutt left the program in 2007. 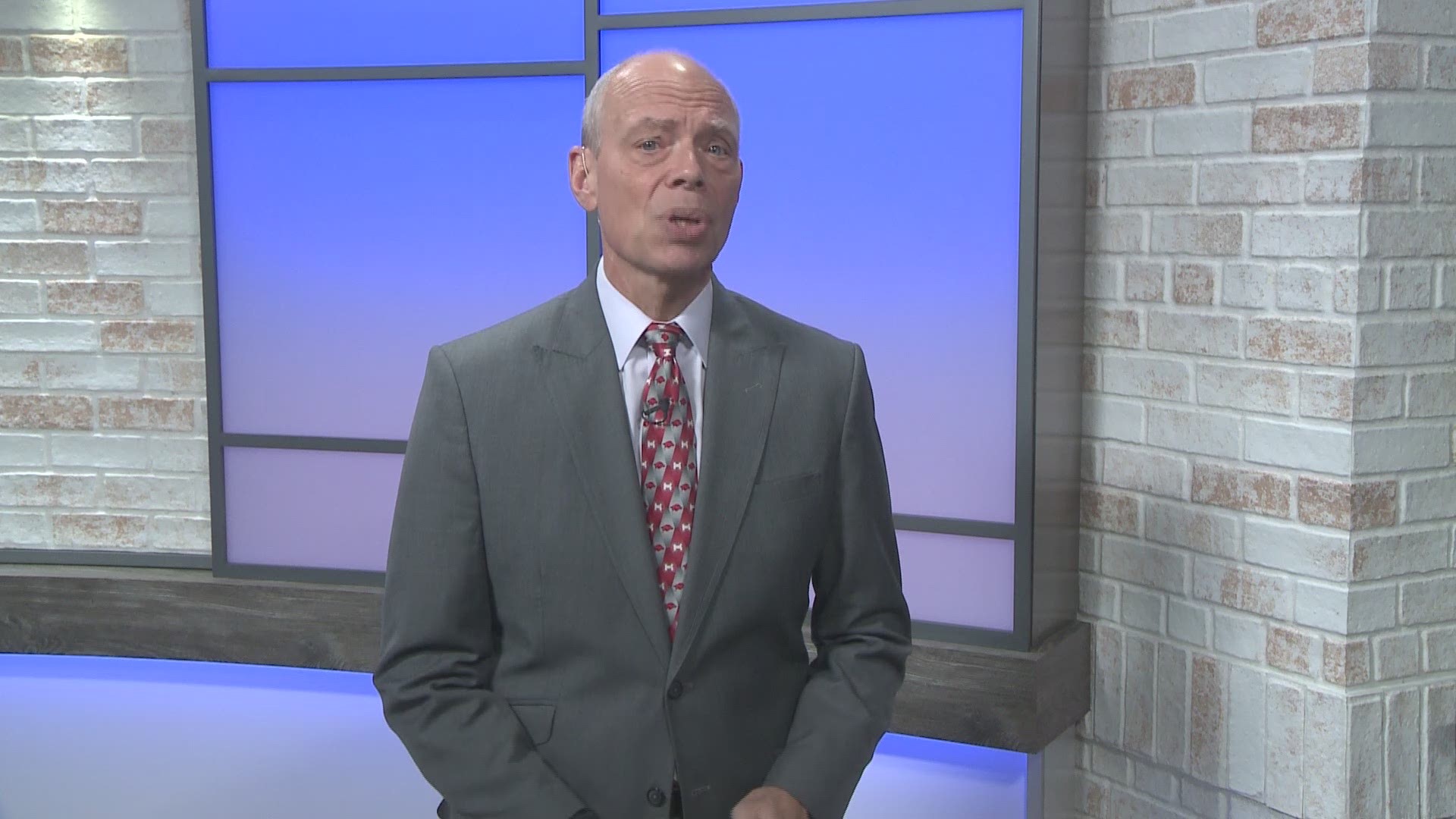 It's been a whirlwind couple of days for the University of Arkansas after it made the decision to fire Chad Morris in his second year as the Razorbacks head football coach.

But the Arkansas Razorbacks have had a long history of head controversy, which started after Houston Nutt left the program in 2007.

The timeline below looks at how and why we got to where the football program couldn't win a single SEC game under Chad Morris.

In December of 1997, a man named Houston Nutt took over as the Head Hog.

Nutt, a Little Rock native who played for the Razorbacks, immediately reinvigorated and united the fanbase. He coach the football program from 1998 to the 2007 season.

In those 10 years, Nutt successfully got the Razorbacks to eight bowl games and three appearances in the SEC title game (all losses unfortunately).

And although his record in bowls games was 2-5, Nutt managed to get a 27-6 win against Texas in the 1999 Cotton Bowl.

In his last season in 2007, Nutt managed to get eight wins and another bowl appearance. That season included a three overtime win over LSU, which left the Hogs with high hopes for the Cotton Bowl.

But he resigned from the program before that game amid personal controversy. The Razorbacks lost that Cotton Bowl 38-7 against Missouri.

Nutt would then become the head coach at Ole Miss just three days later, where he won back-to-back Cotton Bowls and then went 0-18 the following two seasons.

Nutt was followed by Bobby Petrino, who had a one year stint in the NFL as the Atlanta Falcons head coach. He previously coached the Louisville Cardinals for four years where he had two one-loss seasons.

In his first year as Head Hog, Petrino only managed five wins, but the Razorbacks started to improve. The next three years, Petrino led the team to three straight bowl games.

In 2011, the Razorbacks ended the season with a Cotton Bowl win against Kansas State and were ranked 5th in the nation. It was only the third 11-win season in Arkansas history.

The next year was shaping up to another monumental season, but then Petrino crashed his motorcycle that spring and did more damage to his career.

That motorcycle crash ended up revealing an affair with an employee and he was fire days later.

Under John L. Smith, the Razorbacks followed up one of their best seasons ever with a 4-8 record.

Smith was swiftly fired after the season.

After lots of speculation and rumors, the Arkansas Razorbacks program managed to hire Bret Bielema away from Wisconsin.

At Wisconsin, Bielema managed the Badgers to a 68-24 record and a bowl appearance in each season.

He was coming to Arkansas as a proven head coach, who was known for sending lots of players to the NFL. Fans were excited for the change, but Bielema came to the school at a hefty price.

His first season, he managed only three wins, but then he followed that up with two bowl wins and a promising start to the 2016 season. But that season slowly unraveled, ending in two losses where the Hogs never scored in the second half of both games.

Following that, the Razorbacks only won four games in 2017 and only one of those wins was an SEC win. He was fired after that season.

When he was coach at Arkansas, he was the highest paid state employee with a reported salary over $4 million.

No wins in the SEC. Only two wins in each season. Embarrassing losses against North Texas, San Jose State and Western Kentucky.

It was a failure from the start. The Hammer Down mantra never hit a nail, the Dub Club only remained at two wins and Morris seemingly lost the players over the course of the 2019 season.

Morris was ill-equipped and often times seemed lost as head coach for the Razorbacks.

But what's next? Odds to be the next Head Hog have Mike Norvell at the top of the list, but Razorback fans would love to see Gus Malzahn take over the program.

Only time will tell the future, but hopefully whoever becomes the Head Hog will be better than what the program is at right now.