Baseball would be nowhere without the generation of players who formed the Negro Leagues 100 years ago. This week we celebrate their legacy and lasting impact. 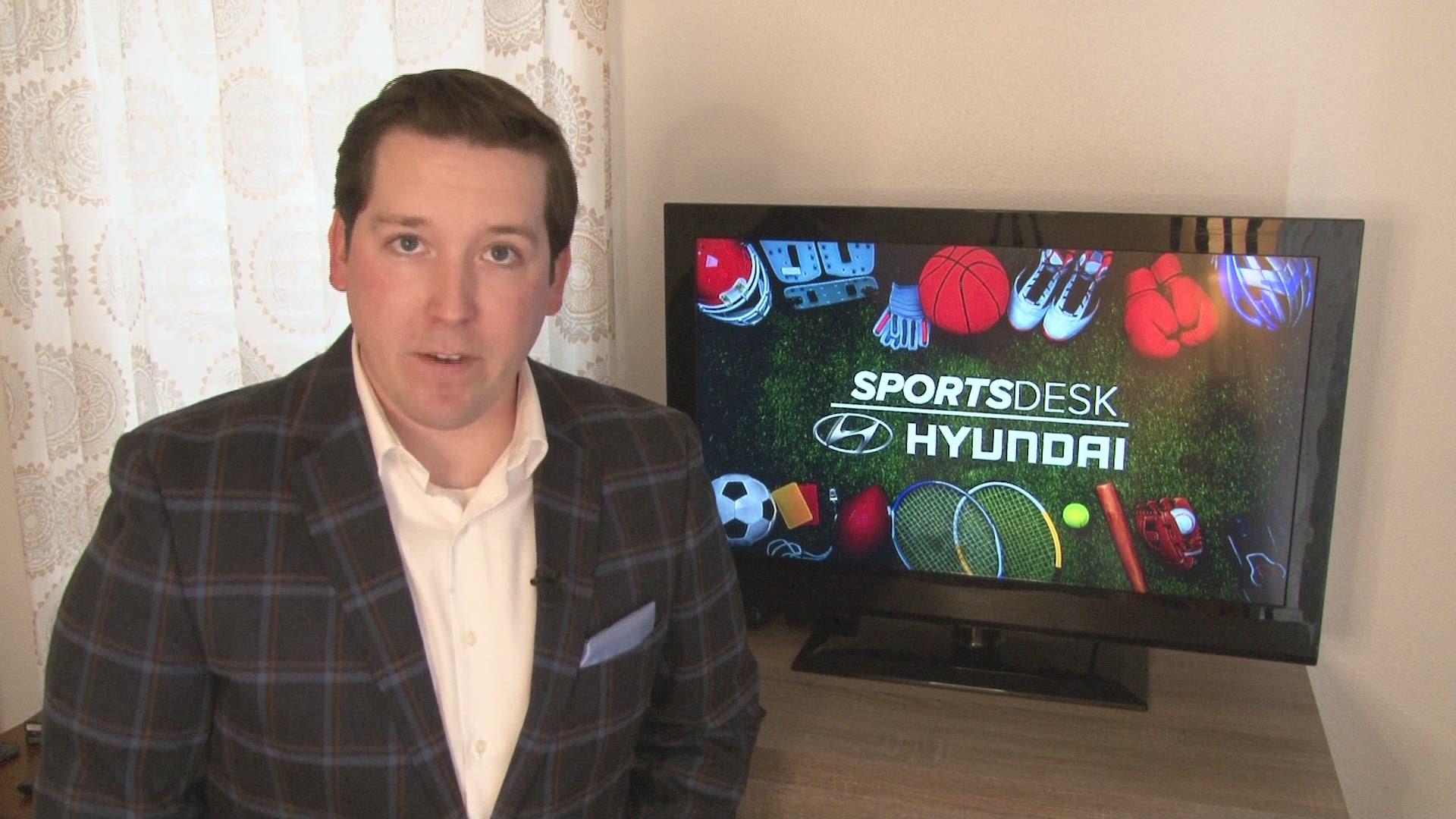 LITTLE ROCK, Ark. — Major League Baseball is set to return next month, but if you followed prominent figures in the sport you might have thought first pitch was set for Monday.

Presidents, Hall of Fame players, and baseball fans saluted the heroes of the Negro Leagues with a tip of the cap on the 100th anniversary of the leagues. St. Louis Cardinals legend Ozzie "The Wizard" Smith tweeting a video it Monday afternoon. "It is with great pride that I tip my cap to the courageous players of the Negro League."

He was joined alongside some of the greats to ever play the game. "Hey I’m Fergie Jenkins and I’m happy to have paved the ways."

In Arkansas, UAPB head baseball coach Carlos James also expressed his gratitude to the players that laid the foundation.

"Even though I may be at an HBCU you know just what the Negro Leagues stood for blacks and it enables us to compete and like I said for me to coach kids from all ethnicity from all over the country."

"Though it is anchored against the backdrop of the ugliness of American segregation, a horrible chapter in this country's history, the story is what happened out of segregation. This wonderful story of triumph and conquest based on this simple principle – you won't let me play with you, I create a league of my own."