Travelers slated to play a total of 120 games 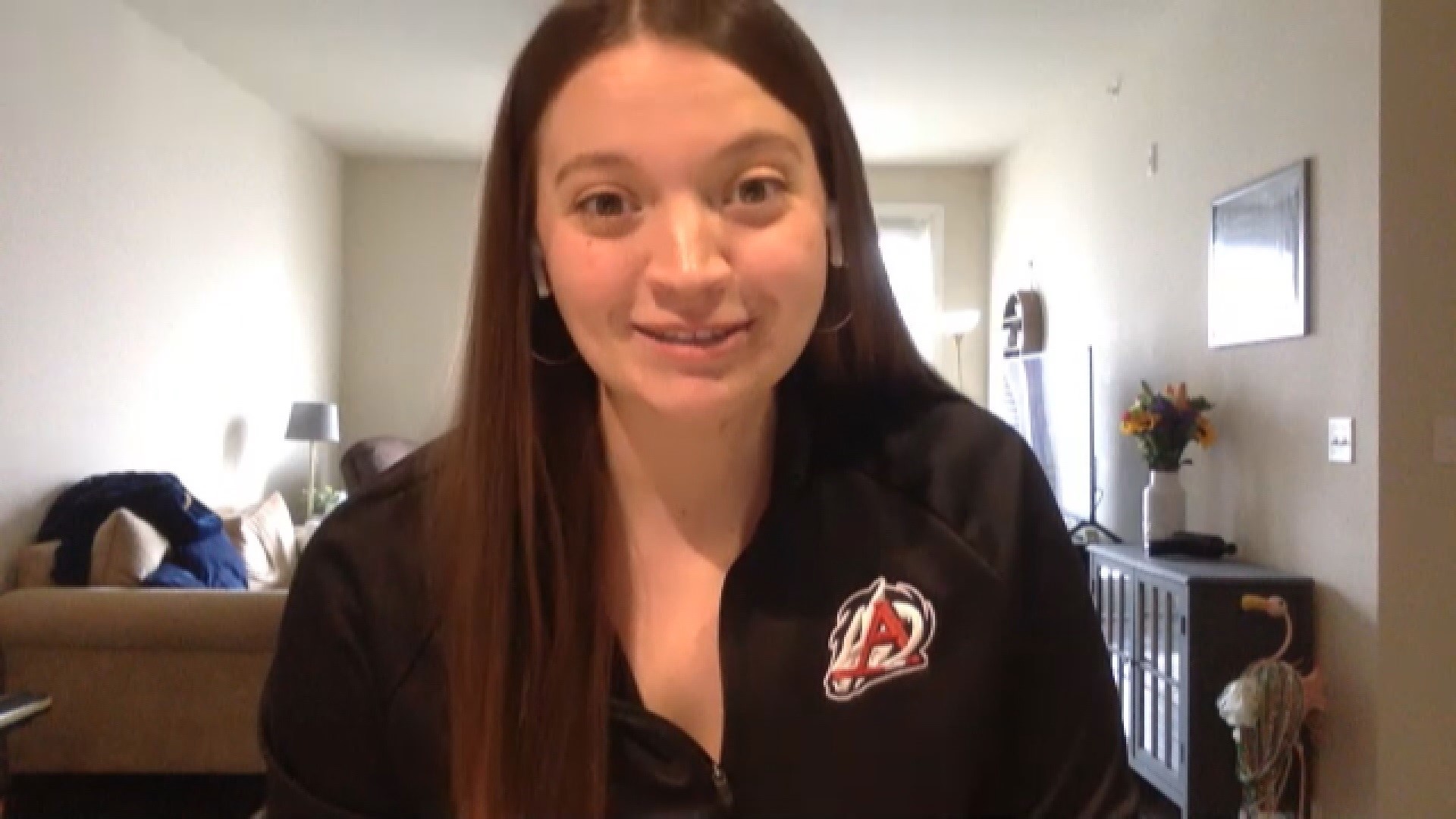 The Arkansas Travelers released the schedule for their upcoming 2021 season which includes 60 home games at Dickey-Stephens Park in North Little Rock. After the cancellation of the 2020 season due to the COVID-19 pandemic, Arkansas returns to action on Tuesday, May 4 in the home opener against the in-state rival Northwest Arkansas Naturals. The Travs will be competing in the Double-A Central League, part of the recently announced Minor League system being operated by Major League Baseball.

Attendance will be allowed but restricted at Travelers home games due to local and state ordinances. All fans attending games will be required to follow local health guidelines for public gatherings as well as the Travelers newly implemented clear bag policy for entering the stadium. Season tickets holders will be contacted by a ticket representative on how season tickets will be handled in 2021. A limited number of single game tickets will be available to the public at a date to be announced later.

“We are excited to announce our schedule for this season as well as being able to allow fans for games in limited numbers to support our Travs,” said Rusty Meeks, Travelers Executive Vice President/CEO. “In working with local health officials and Major League Baseball, we are confident we will create a safe environment for all involved parties. After no Travelers baseball last summer, we are eagerly anticipating the opening of the 2021 season.”

Of the 120 game Double-A Central League schedule, 60 will be at home. That includes 12 consecutive home contests to open the season over a 13 day span. The Travelers will host games on both Mother’s Day (May 9) and Father’s Day (June 20). For the 2021 season, the league schedule will utilize six game series against a single opponent running from Tuesday through Sunday each week with every Monday being an off day. The season is expected to last 20 weeks.

By month, the Travelers will host 18 games in May, six in June, 12 in July, 19 in August and five in September. The season concludes on Sunday September 19 with a road game at Wichita. Game times, promotions and giveaways will be announced at a later date. All dates and games are subject to change.

Founded in 1901, the Arkansas Travelers are the Double-A affiliate of the Seattle Mariners and call Dickey-Stephens Park in North Little Rock home. Additional information about the Travelers schedule and the upcoming 2021 season including the new clear bag policy will be provided when available. For all the latest information with the club and events at the ballpark, log on to travs.com or follow the Travelers on Facebook (Arkansas Travelers), Instagram (@artravs) and Twitter (@artravs).